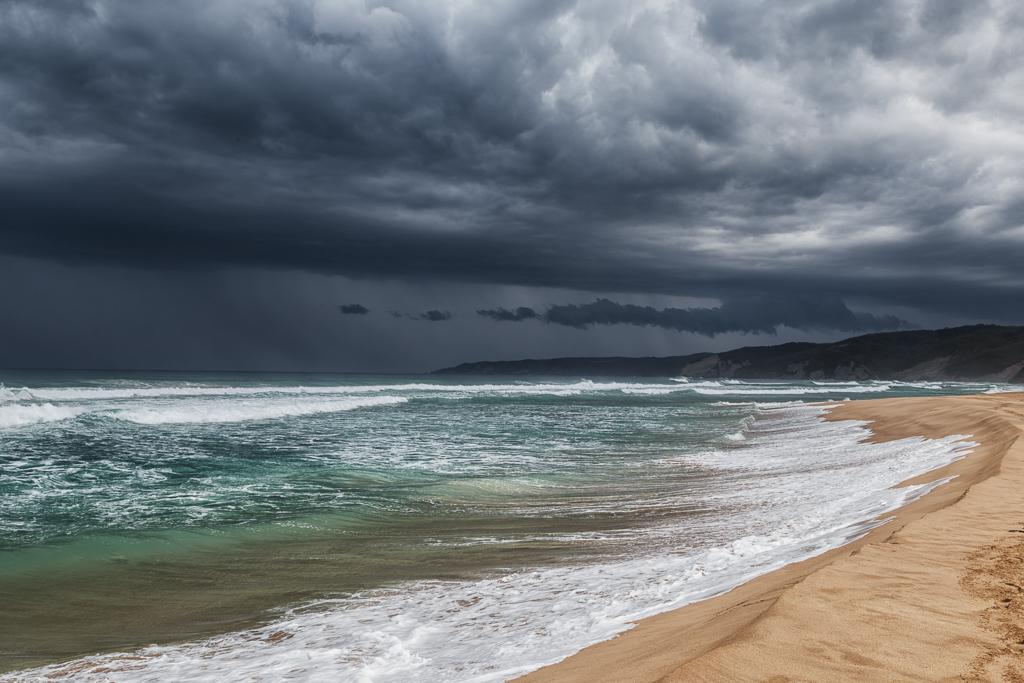 I know you’ve been tossing and turning, flinging off the covers during the night. Maybe finding yourself naked, staring at the contents of your fridge at some ungodly early hour wondering why you’re there. Don’t worry. It’s okay. I’m back. Your fear my corpse is slowly being bleached by sun and sand on the Great Ocean Walk is understandable, but unfounded. I’ve returned. Revitalised, reinvigorated, resurrected, reconstituted. Oh yeah, I can assure you this zeal is only temporary, as next week I’m back at work, which means I’ll return to resuicidal within half a second of entering the office.

The Great Ocean Walk, Victoria is a 100 km coastal hike from Apollo Bay to the wild and windswept 12 Apostles on the Shipwreck Coast. Sure, walking it for the third time might sound bizarre, but it was a chance to stretch the legs after being laid up for the past few months due to a detachable head. Neck problems meant little walking (as in none), but a week long stroll with the opportunity to pull the pin if things weren’t going well was a perfect way to get back into it.

The hike is set out as a week long affair, but the energetic can combine days if they’ve got the mojo. Not for Smuffin and I though. We aimed to drag it out over seven nights and eight days. Initially I wasn’t going to write-up the trip, as within the deepest dungeon of the blog, the entire thing has already been written when I last walked it back in 2010.

Ah, things are different though. My first jaunt in the winter of 2009 was a solo affair and I didn’t see another walker for the week. The second solo tilt was a bit more newsworthy with the combination of the odd freak and a scoundrel of a koala who pissed in my sleeping bag.

The latest trip? Well, two sections have been realigned. One of them finally binned the horrifically crap Old Coach Road. An interminable bore of sand and dross, which affected me so badly the first time, I elected to walk it at night on the second occasion, just so I didn’t have to look at it.

So, this trip was different again. The weather was very un-March-like ugly at times, with it swinging between stinking hot and stormy cold. There’s certainly plenty of material for my excruciating entry-for-every-day-of-a-walk, overblown method. 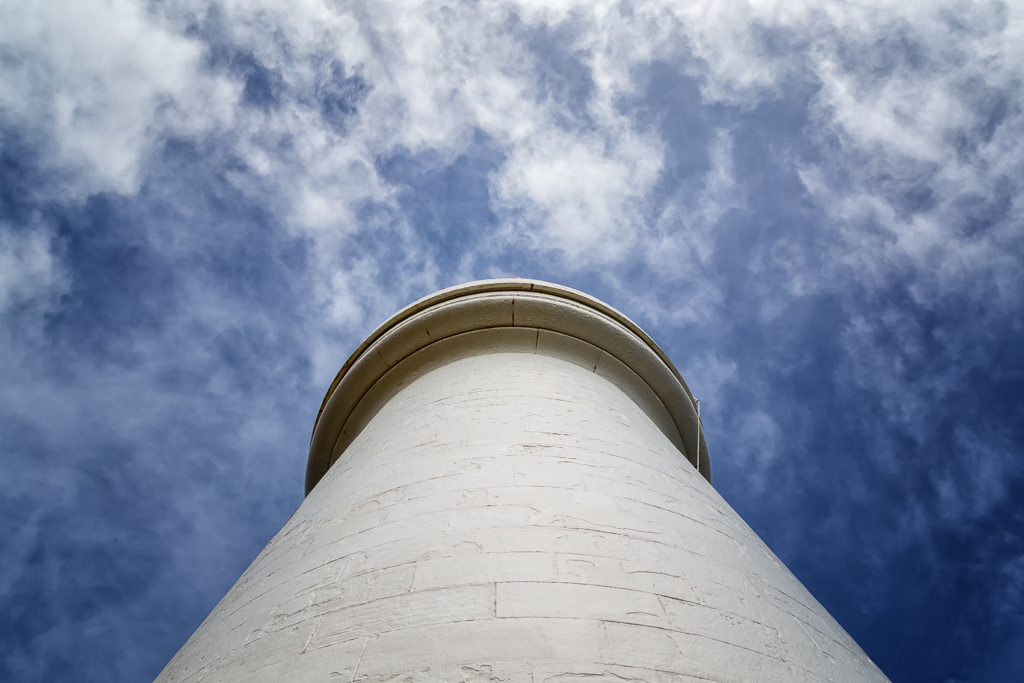 …and a hike wouldn’t be the same without Smuffin bleeding for no apparent reason.

There were other walkers as well. For the entire hike, Harold, ‘the Northern Hemisphere Hercules’, would put on a nightly light show of his Steripen, which had the punters roaring in approval. 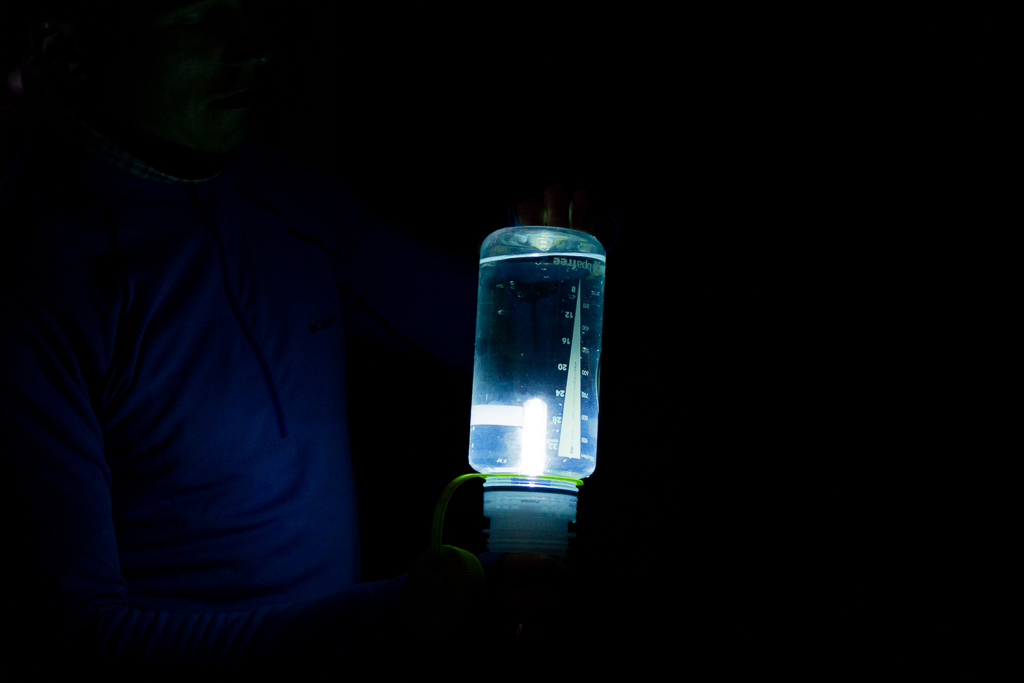 Wild men were on tap, with a German contingent setting up their tent in possibly the dumbest location I’ve witnessed for some time. 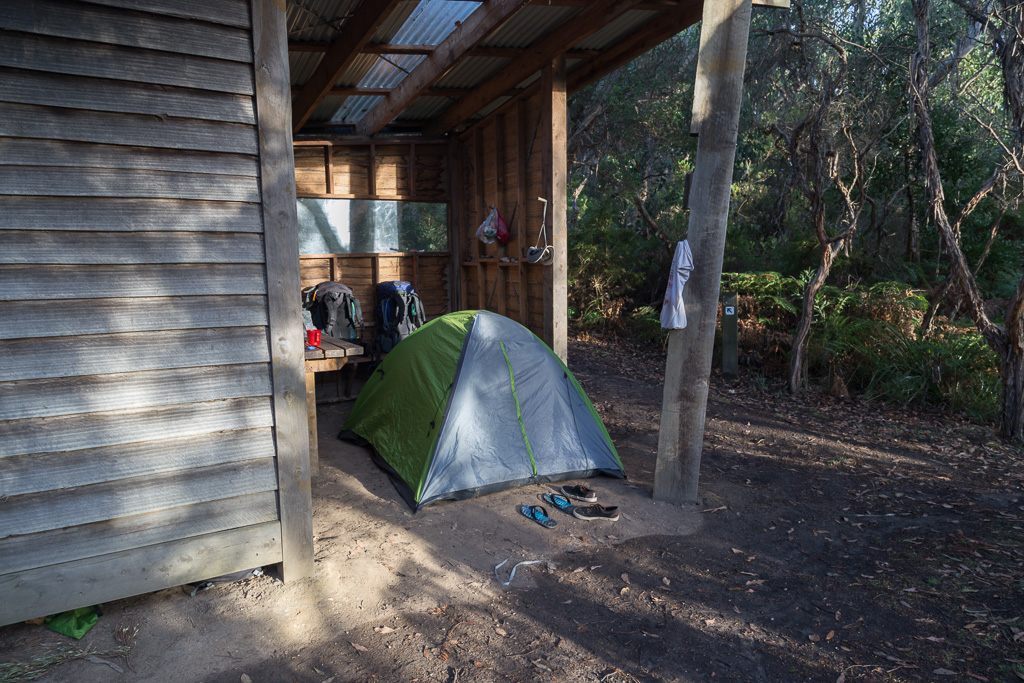 On the nature front, there were glowing sunsets… 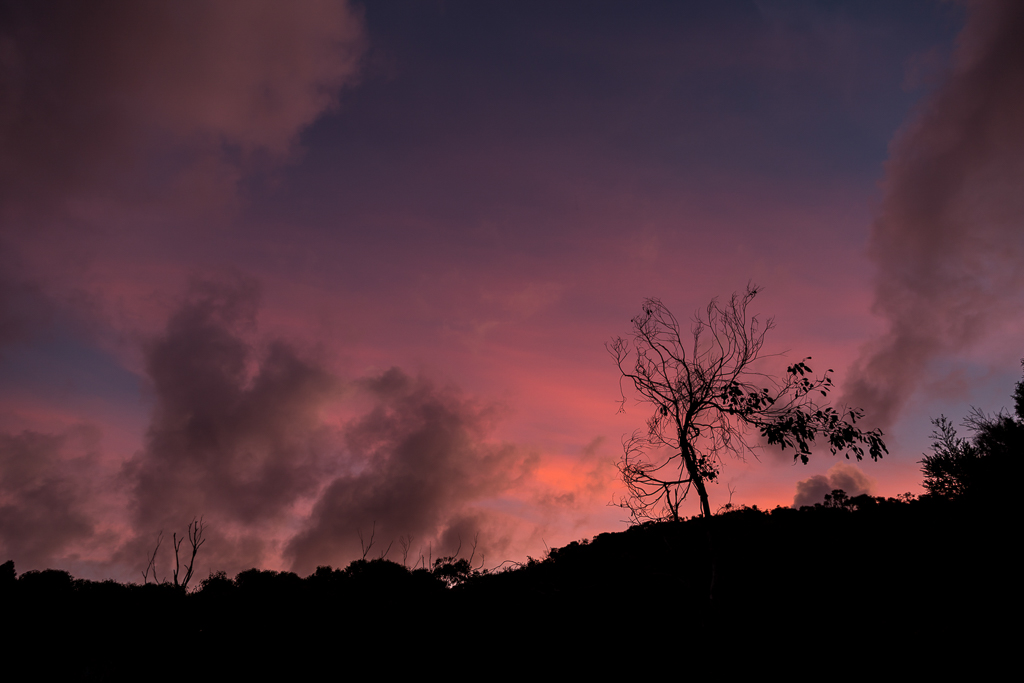 …levitating leaves of the paranormal… 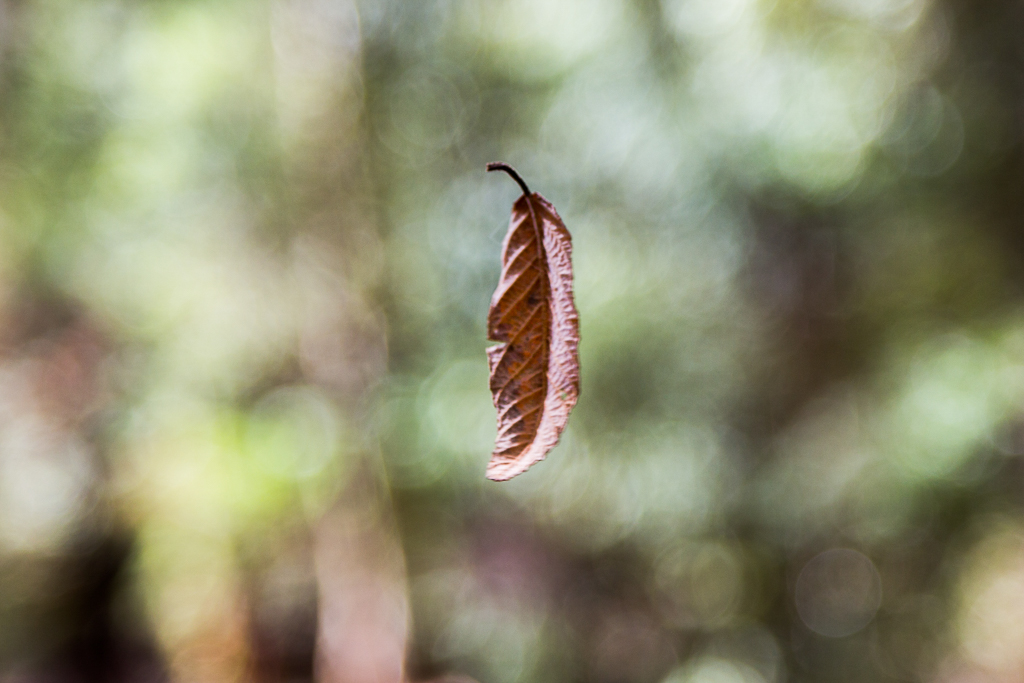 …and the deep green of a boiling sea. 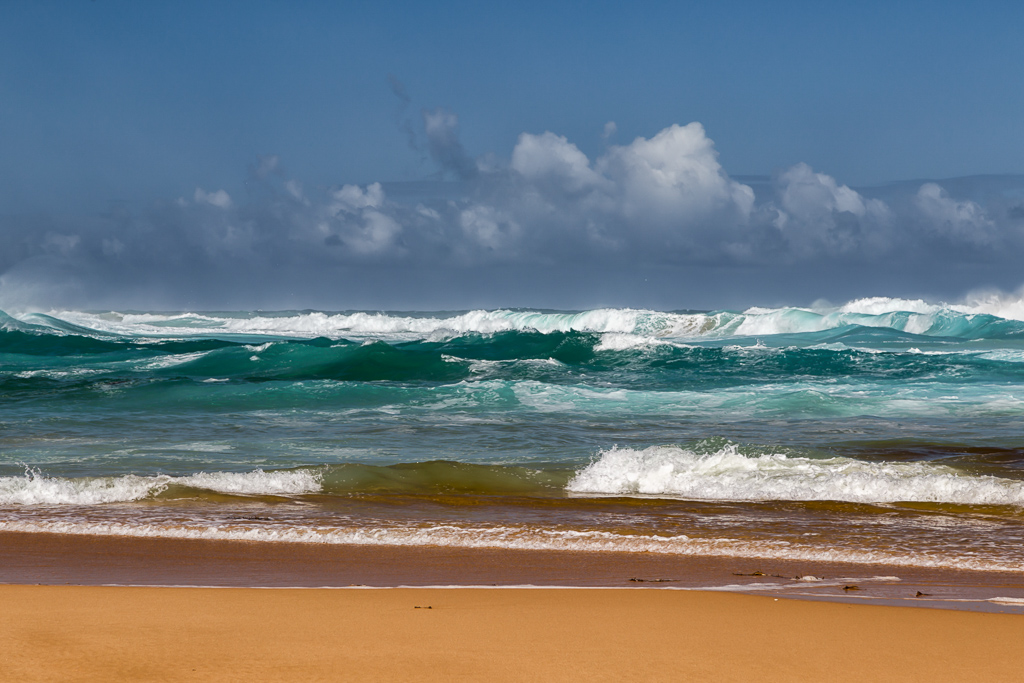 Best I get cracking in writing up the trip. In finishing off, whilst away, I somehow received 1929 emails, of which four contained legitimate comments. Even I, the man who dreams of world domination was surprised. Not in the slightest though, did I contemplate attempting to check if any of those hundreds contained legitimate comments instead of spam. If your message has gone missing, then that’s where it ended up. At this rate, I might have to reconsider the comment system, as frankly, I’m being deluged like a bastard.

Oh yeah, Ben is going to reply to the comments to his post, once he gets some time away from educating himself (plus getting smashed). It appears he didn’t scare away the readership.

Lastly, as I write up each day, I’ll add the links to this page, just for the punters who want all the info in the one spot. Time to go.