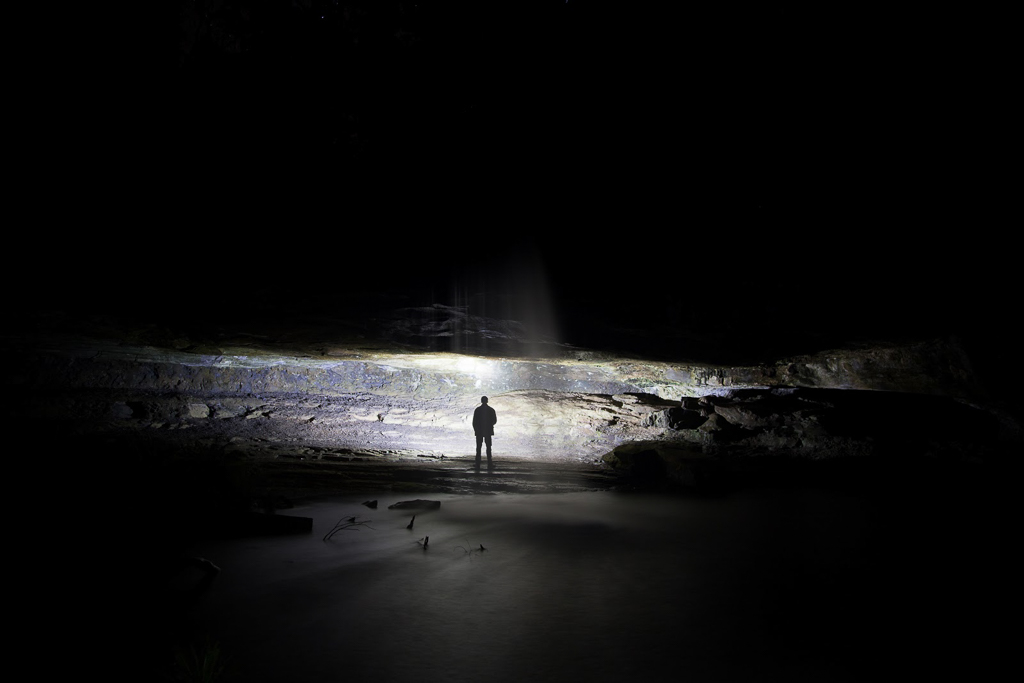 “No man walks the same hike twice, for he is not the same man, and ultimately, 4K would look better anyway.” – Heraclitus

Guess what? This post isn’t mine. I haven’t written it and god forbid, it’s not even about me. Next week I’m going to hike the Great Ocean Walk for, believe it or not, the third time. Why would I do this? No idea really, other than Smuffin wants to do it and I wanted a longish stroll where I could get back in the swing of walking again and most importantly, bail out, if the neck flares up. Since my head fell off, the longest walk I’ve done this year is six kilometres. This doesn’t sound very far to me.

Anyway, with work and organising, I haven’t even approached writing a post this week, so I asked the ‘Night Prowler’ himself, Ben, to write an entry instead. A sort of guest post, which he should be honoured with, as it’s the first for the blog. He asked me what he should write and I replied, “Just write about how good you are and how magnificently fantastic your father is. Include some of your fancy photos and lastly, don’t forget to mention what a great bloke I am”.

So, he’s written it. I haven’t read or altered it, so it will be interesting to see whether he’s gone ballistic and insulted my entire readership and more importantly, me. Okay, I’m gone and no doubt I’ll be back in a week or so with some tragic tales from the Great Ocean Walk.

“It’s time the prodigy son of grand blogger Dr. Fiasco took over the blogging pleather and slightly too spongy throne to bring some sanity back in this nonsensical and often ludicrous wall-of-text blog. I should warn, however, that I’m less a prodigy and more a run-of-the-mill Arts student with too much time on my hands and not enough dedication to get through more than 3 hours of something resembling work in day. I’m anticipating the writing of this post to span across the next three decades, because, quite frankly, I’m really, really lazy. Get ready for an onslaught of photos that I’ve taken, and another wall of text that is probably vastly more boring than anything else you’ll read this month.

Given that I’ve usurped the throne (couch) from Old Man Fiasco, I guess I should start by getting the essentials out of the way. Being the infamous (not really) son of the old dude that runs this blog, I must say, I too have been cursed with the abysmal genes of an inability to grow facial hair past that of a child. 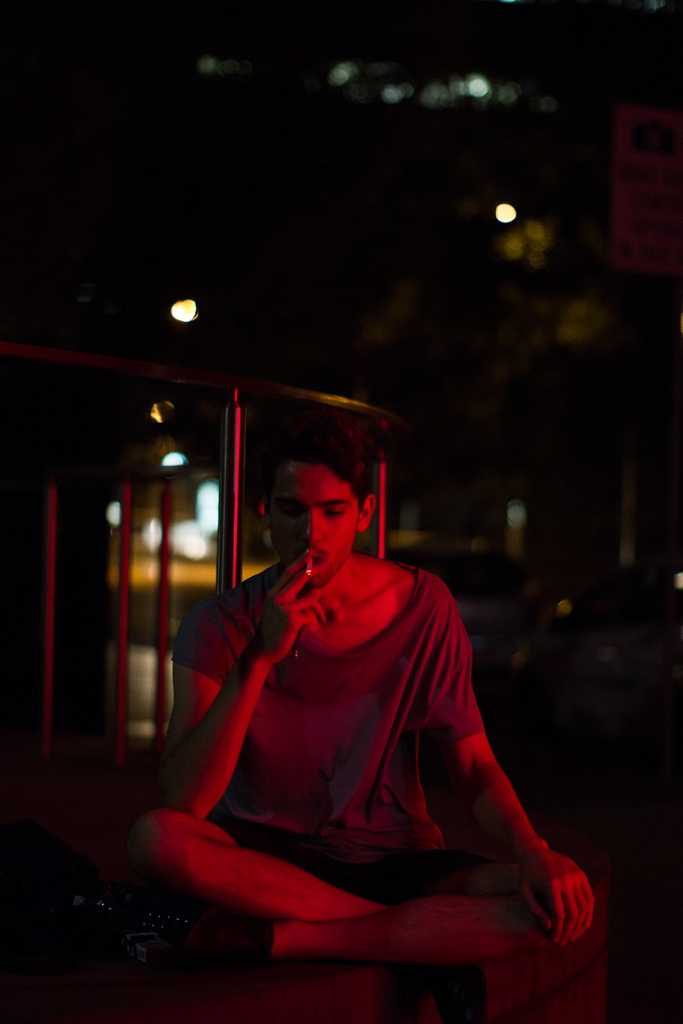 As mentioned earlier, I’m studying a Bachelor of Arts, majoring in both Philosophy and Politics, and let me tell you, I could hammer out extremely wanky, faux profound and all round annoying pseudo philosophical statements for hours. But the best thing about my course is how completely unemployable it makes me. Back when I was deciding on how my university journey would unfold (and in true hiking style, it’s all about the journey), I had a read of what a philosophy major would get me in terms of a career. The glossy magazine which contained lists of the potential career paths stemming from any given course imbued many of my peers with hope and enthusiasm for the future, but for me, not so much. The (very small) section dedicated to philosophy majors had all but one potential career for graduates: to be a librarian.

It isn’t all bad though, I love learning about what now dead people thought about the universe, and quite frankly, being an unemployed bum sitting around in a cheap armchair and pondering the nature of reality is one of the prerequisites to pass my classes. Except, having a beard is normally required. Perhaps I’ll have to start a blog called “Philosophy Fiasco: tales of a poor philosophy student who can’t grow a beard and looks a little bit like the foot of a 3 months dead dude that can grow a beard.” 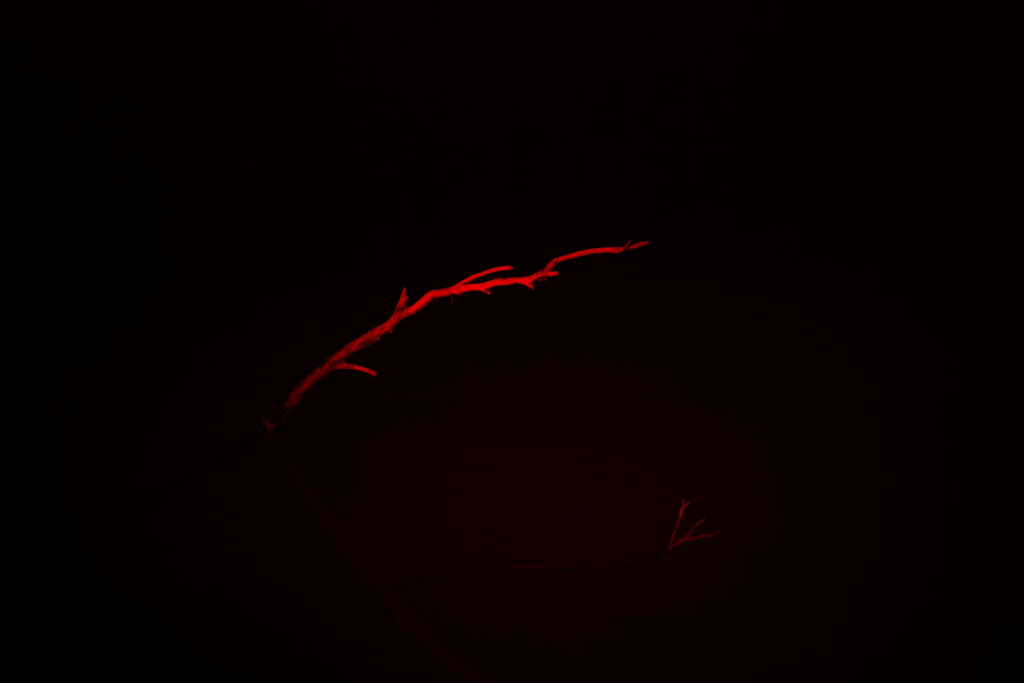 Studying arts and having a love for cats go hand in hand, and for good reason. I think cats are simply the best pets one can own, disregarding all that unimportant stuff like the health of the environment. While it seems it’s a gay rite of passage to own a dog because you can’t have any kids, I’m definitely going to limit my pet ownership to their feline counterparts in the future. Dogs are the kind of animal that love their owners endlessly, so they’re the kind of pet that are bought exclusively by those with self esteem issues and narcissists. In reality, I could only ever own a cat, because in order to keep my ego in check, I need to feel the rejection of a cat at least semi-frequently. When a cat shows you affection, it’s either because they want something from you, or they’re just bored of whatever else they’re doing, never because of an actual interest in you. 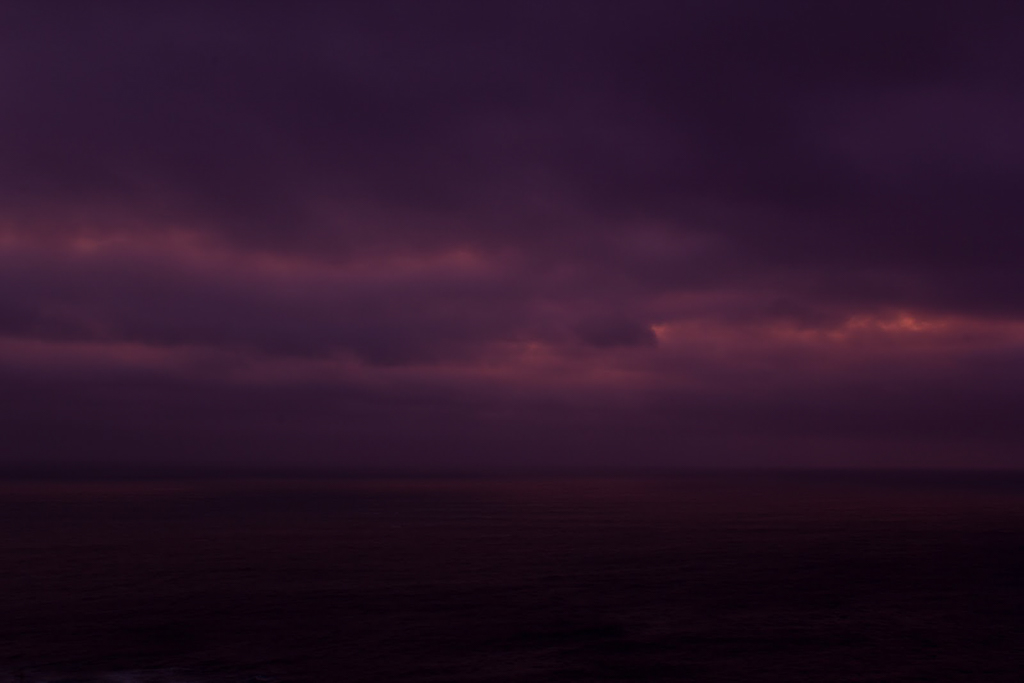 If you’re a dedicated fiasconian, you’ll know that I’ve appeared on a few hikes, each with their fair share of fiascos and failures, but I often cop a lot of flack for not going on enough walks. After a lot of introspection in my time not hiking, I guess I just feel that I only really appreciate the outdoors because they lead indoors, and I only appreciate scenic routes if they encompass going to the fridge before the toilet.

Other than educational, and partying obligations, one of the main reasons I often decline hikes organised by the Bureau of Fiasco (BIF) is due to the knack that the BIF has for embarking on ridiculously painful walks. I feel the mantra “take nothing but memories and leave nothing but footprints” should be updated to “take nothing but PTSD and leave nothing but tears” after having been on a true fiasco walk. The Smuffinator would agree, often the pain involved in these hikes isn’t accurately reflected in these “slightly more manly than the real thing” posts. Perhaps it’s a case of Tall Man Without a Beard (TMWB) syndrome?

TMWB is an ailment that many good men have fallen to. The illness is in many ways antithetical to Short Man syndrome, as an inflated sense of self pride, and a state of being whereby one is constantly looking down on everyone else they encounter (literally and figuratively) is actually legitimate, because let’s be honest, who doesn’t love to be tall? The only bad thing about TMWB is that we can’t grow beards, but when you’re 6 foot 5, who needs a beard when you can feel good about your facial follicle failures by looking down at the growing bald patches of the short.

I’m convinced the blog posts that make the walks seem not as ridiculously hard as they really are, and the lies the The Smuffin and I are told about the hike are as a result of Mr. Fiasco trying to be a little too manly due to his inability to grow a beard. Often we are told that an upcoming hike is something like a walk in a very flat park, only to find the path ahead of us is directly up. 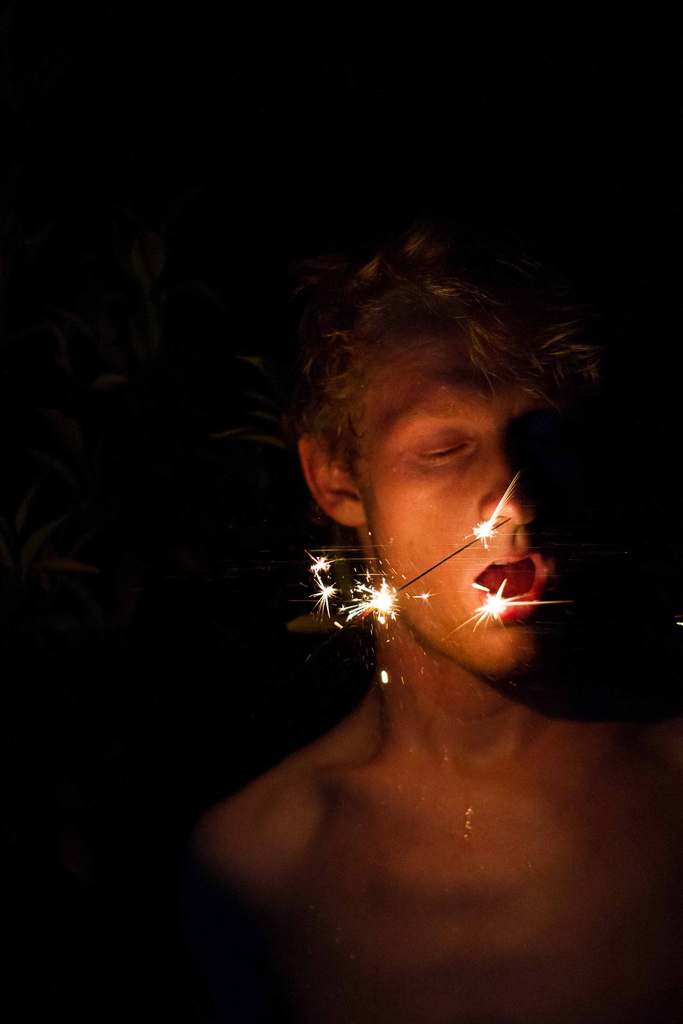 Moving on, I’ve been sitting in this no-so-plush throne, pondering the recent Olympics in Sochi, and the legitimacy of Olympics as a whole. Everyone has written about the disgrace that is the Russian government, especially in its objectively immoral anti-gay stance, so I’m not going to touch on it, instead, I’ve grander ideas to consider. I know you’re probably guessing that I want to investigate the “myth of nations” as perpetuated by the events, but no, I want to get even more profound. I think one of the hardest questions we must face when considering the nature of the Olympics is this: should ghosts be allowed to compete in the Paralympics? If so, imagine how easy it would be for them to cheat! Some cheeky ol’ ghost could easily trip over a legitimate player through some paranormal moves sponsored by the devil himself. This is a serious problem that must be further fleshed out. Although, perhaps the topic would be less flesh and more ectoplasma.

All this discussion of sports is making me think. Perhaps, acknowledging that most sports (ignoring those ones that don’t matter, like darts) are comprised of overt homoeroticism and aggressive masculinity, we should change the name of the Olympics to the Gaylympics. It’s simply axiomatic that the only people that watch sports are women and gay people who want to see buff men in shorts, so clearly those who pretend to enjoy sports for any other reason should be informed that “closets are for clothes.”

That isn’t to say that we couldn’t have the Straightlympics, either, with its own field of exciting new sporting categories. I’ve already got a few ideas for the new games that can be held; Falling asleep at 9pm after watching the latest episode of the Big Bang Theory, waking up at 6:30am to complete the latest Sudoku puzzle in the Herald Sun and drinking nothing but VB and XXXX Gold. Maybe I should make some enquires about getting some funding for all this advertising. 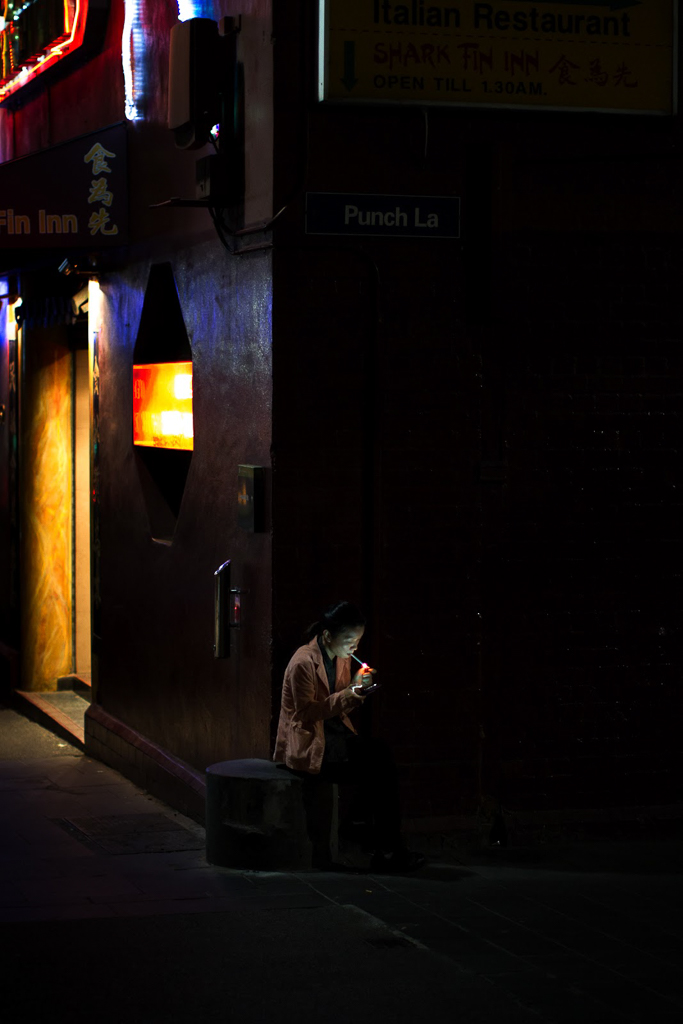 Going back to my favourite topic (me, not sport), for the first time, I had two photos featured in a great portrait exhibition back in December, as dad wrote about in his end of year post. Should you desire, you can check out my Flickr. I generally focus on taking portraits, of both people I do and don’t know, and frequently piss off my friends by being the obnoxious guy shoving an even more obnoxious DSLR in their face. 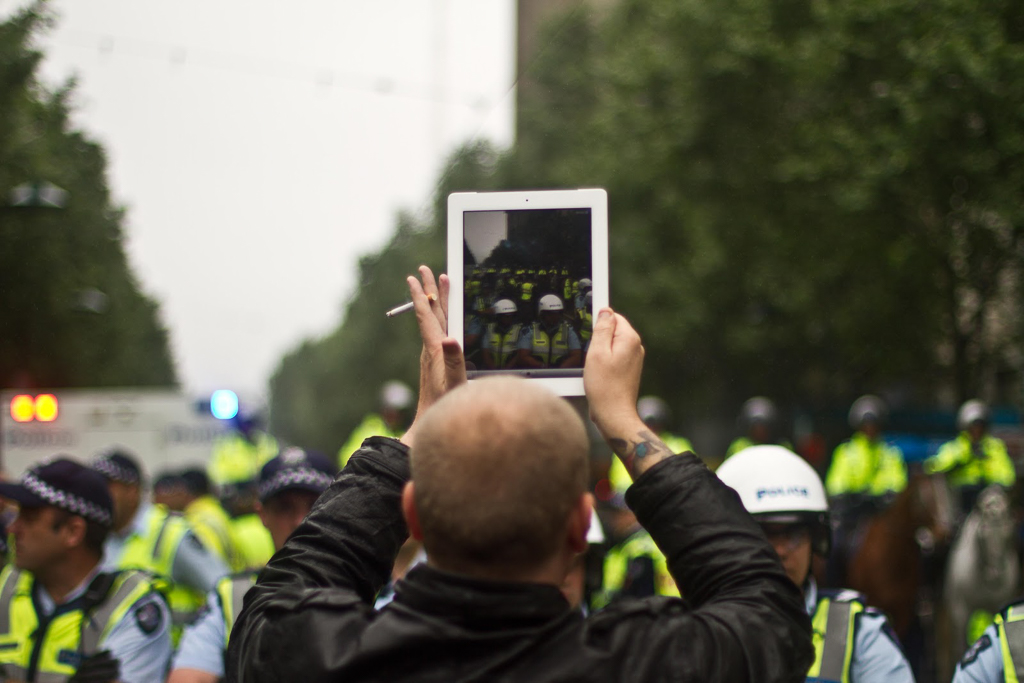 Along with throwing up some photos online, I also write a little bit on politics, and will eventually write on language on the great site, Medium. These tend to take a bit more effort than a post like this does, so don’t expect me to be slamming lacklustre essays with the speed in which this was written.

Anyway, I think it’s time to relinquish the throne back to its original and rightful owner, our good lord and saviour, Sir. Fiasco. But not without a few more photos first. 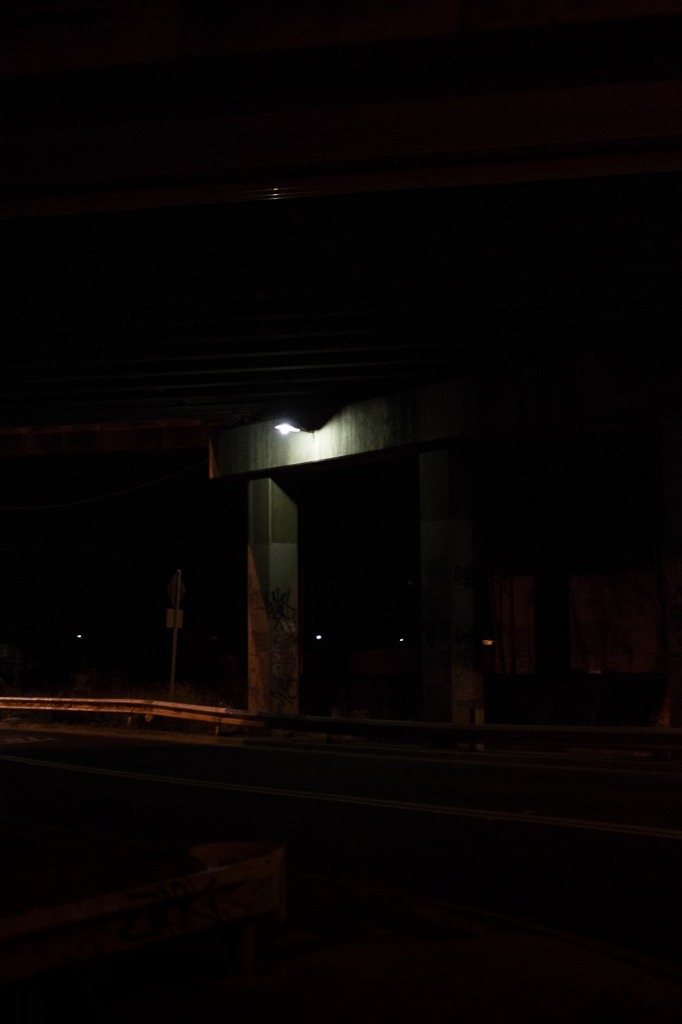 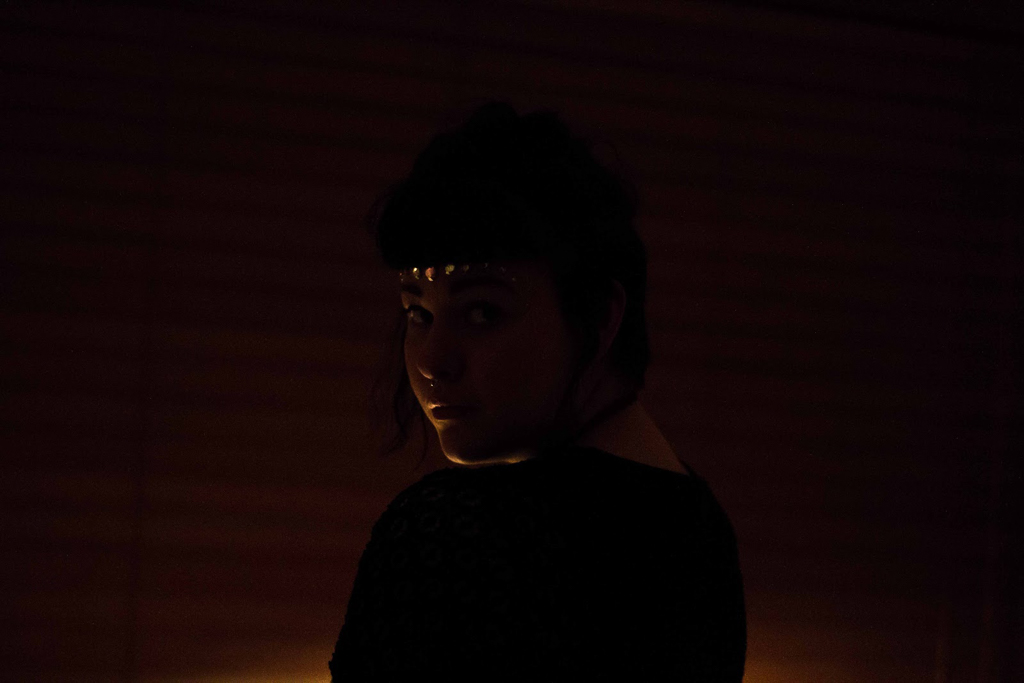 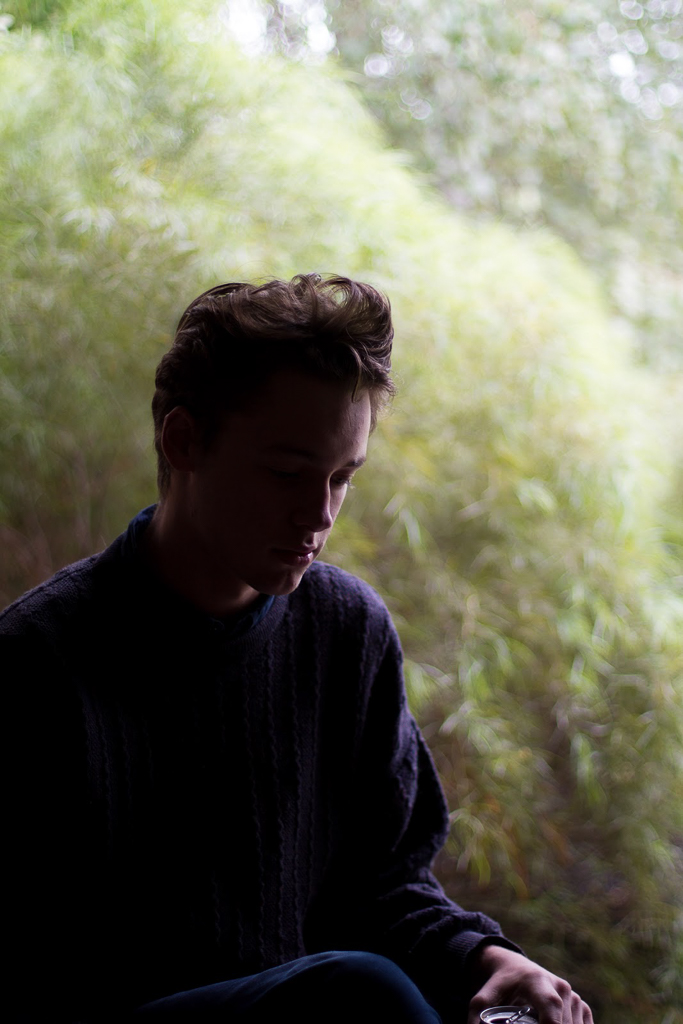 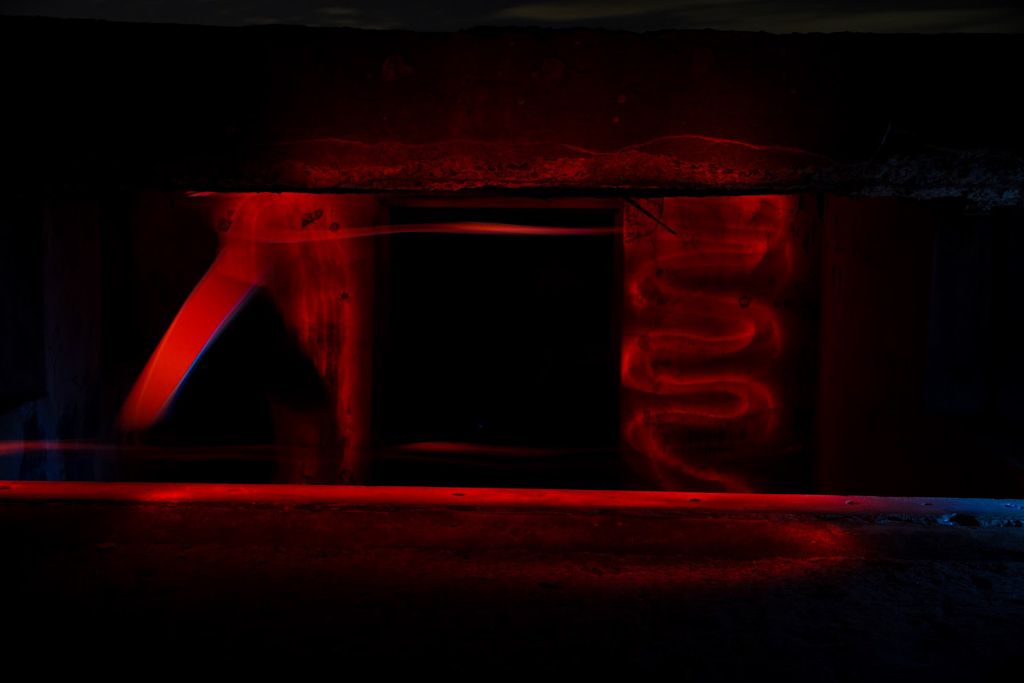 Don’t forget, have a look at my Flickr! It’ll really mean a lot to me.