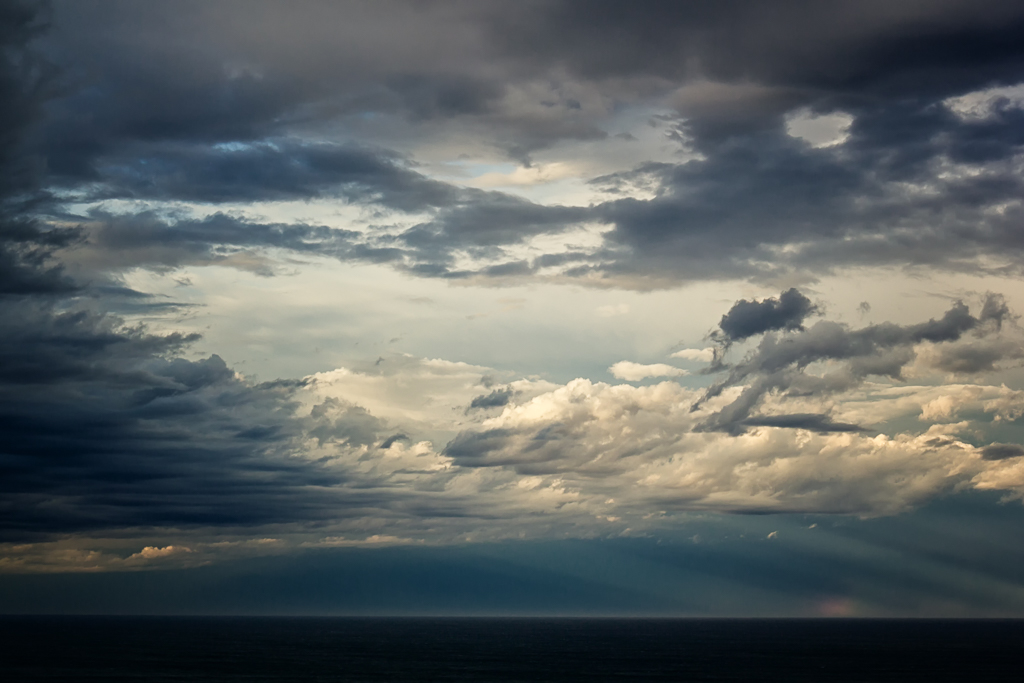 At end of September I week off, so I felt like venturing out for a longer walk. I was a bit deflated after the snow hiking fiasco, so I resorted to something familiar. I ‘d walked the Great Ocean Walk in Victoria the previous winter on my own. It was an enjoyable walk and I barely saw another person for the week. Mainly though, its ease of organising was perfect for a last minute idea.

I set about the same method of doing the hike solo as the previous year. I’m happy to carry my supplies for a week, so I didn’t consider a food drop, which saved some time and money.

If it’s a week long walk, I always like to have my car at the end and walk to it. I like the thought of finishing and immediately being able to drive off, without worrying about sourcing other transport. Especially after a week when all I feel like is having a shower and sleeping in a proper bed. The previous year, I left it near the finish at the Princetown General Store. They charged me $10 to leave it next to their premises and it seemed like a bargain. I also felt it was secure at that spot and didn’t have to worry about it being in a car park somewhere for a week.

Even better though, the store is located only a few hundred metres from the Great Ocean Road and a bus stop. This meant I could easily catch the V/Line bus to Apollo Bay, which is the hike start point. With a bus fare of only $7, it seemed like a cheap way to get to the start. The previous year, these plans went like clockwork, so it made sense to follow the same idea.

The bus arrives in Apollo Bay around midday, which still allows time to pop into the shops for some last minute food. With only 10 km to the first camp at Elliot Ridge, I wouldn’t be pushed for time. That’s about it!

I planned to travel lighter than my previous attempt, so I went for a smaller pack than usual. Luckily the half yearly sales worked out, as I purchased a Lowe Alpine TFX Summit pack at a pretty cheap price. It seemed to fit me well in the store, which might not be the greatest endorsement, but I thought I’d give it a go. I’d also changed trekking poles from Exped to a pair of Black Diamond Trail Ergo Cork trekking poles. Straight away their cork grip felt great and they felt reassuringly sturdy. Even better, they’re extra long for my height.

The previous year the total distance walked was about 100 km, so I knew I was in for a solid week. The weather forecast looked really good though and I took a punt by leaving the heavy duty rain coat at home, and making do with a soft-shell jacket instead. I was confident it would be all I needed on a coastal walk in Spring. What else? Not much more than I can think of now… 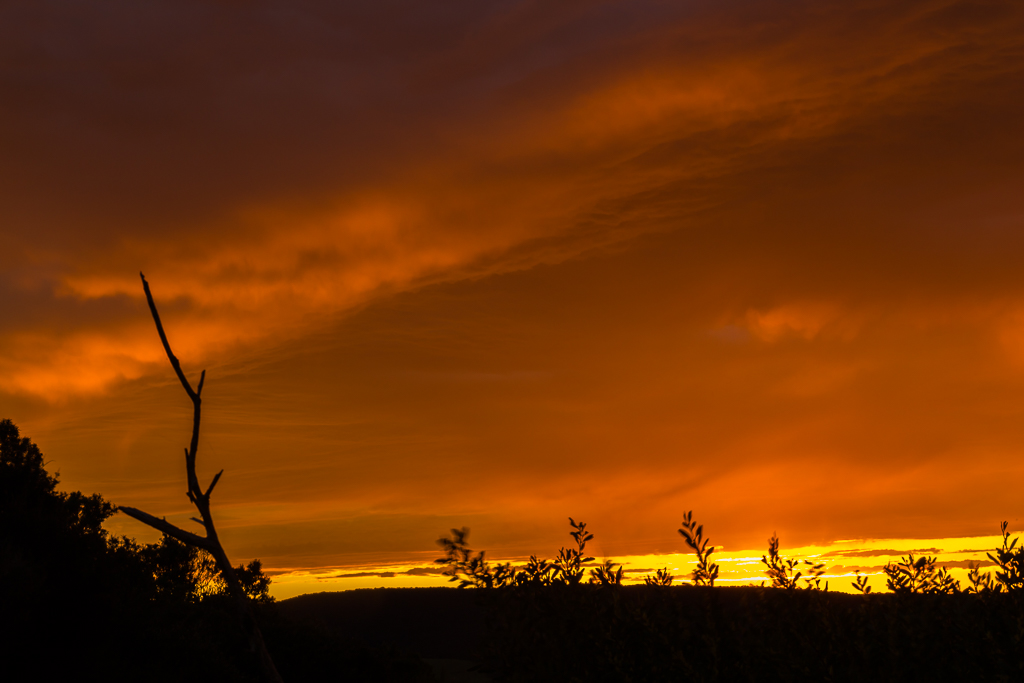 NB – 2016: This is one of those posts that make sense at the time when the blog had just started. Brevity was the key back then. Unlike now! Anyway, six years down the track the information within is questionable, so I considered just deleting the post. Then again, the same concept of how I did this walk applies now. Park at the end and catch the bus to the start. With that in mind, I’ll leave this post here, but add to it by providing the links to each day of this 2010 tilt. If you ended up here on the blog and nowhere else, I also did the Great Ocean Walk in 2014. The posts might be more current in thoughts. Especially some route alterations. This link will give you an overall post for Great Ocean Walk 2014. Firstly though, the 2010 links!