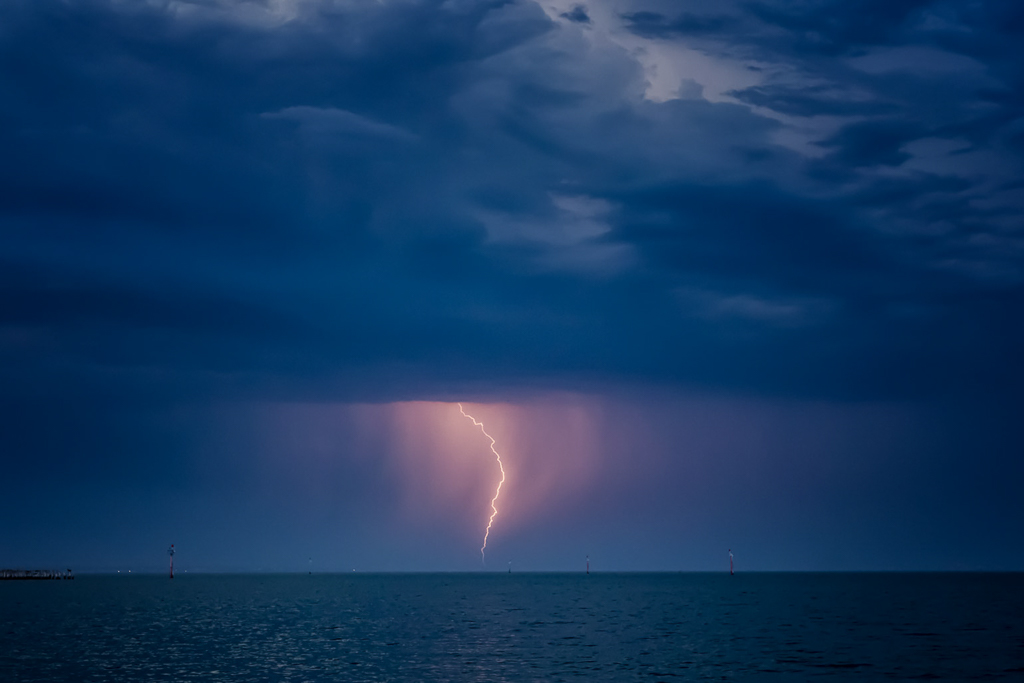 Six Months in a Day

Where was I? Oh yeah, as you know, I’ve been away for the past six months. I must admit, sitting down again to write is more of a struggle than I anticipated. As it is, I’ve spent the past 30 minutes staring at the screen with little result, other than deciding to get central heating for winter. Did you know a new, large space heater costs just as much as a ducted heating system? I may not have achieved much in the last hour blog-wise, but at least I’ve come up with some solid heating research.

Anyway, as I mentioned in the last post, the next few entries (definitely including this one) will be general waffle, as I bring you up to date regarding my whereabouts and also, it’ll be good writing practice in order to fire up my penmanship mojo.

Then again, do you really want to know what I’ve been up to? A question like this may have the following answers.

A) Have you been away?
B) I don’t give a toss. Where are all the posts about walking?
C) Oh yes, you sweat soaked hunk of masculinity, I really really need to know what happened.

Ah, the online world. Stay away too long and everything you’ve done has ended up as fish and chip papers. By the way, in the last entry I forgot to mention another update regarding the new blog format.

Comments. I’m sorry to say, but I’ve binned the setting allowing anonymous comments. Why? Well, whilst I was missing in action, quite a few snuck through the tight, Hiking Fiasco defences. In the end, what I have to say is this. What’s the go with the Dandenongs? Let me elaborate.

A few years back, I wrote a post detailing a stroll. The Mt Dandenong circuit walk. No problem, right? You’d think so, but I’m wondering if 500 metres of lofty elevation is a little too rarefied for the inhabitants. Does the high altitude make their thinking a little woozy? The reason for my pondering is this three year old entry continues to draw weird comments and abuse. It’s quite entertaining and I feel like like I’m running my own social experiment. To explain what I mean, here’s one comment in its entirety:-

‘Your a total dick. Piss off back where you are from mate. What a whinging guy you are. No wonder your a bushwalker… Very boring person’

Now, I believe this was meant to upset me, but the main thing which left me aggrieved was the grammar, as I think crap English really detracts from the abuse. Also, shouldn’t the final, send-off line have some real kick to it? I feel, ‘very boring person’, is a bit too quaint. Surely I was worthy of something a little more florid?

Oh yeah, that’s just one. There are more. Remember all you bloggers out there. Don’t take the piss out of the Dandenongs, otherwise you might fire up the natives. Actually, I just thought of something else. ‘Piss off back where you’re from’, is a weird line, as I grew up out that way. Does less than 10 km classify as ‘from’? Anyway, this explains the ‘no anonymous comment’ policy from now on.

What else? Oh, I forgot to say, but this post will have random photos, which have no relevance to the writing. Again, they’re left-overs and I thought I’d use them. Briefly, I’ll mention the lightning. I’d never captured it before (actually, never attempted), so these are from my first attempt. I must admit, something so fleeting does create a steep, photographic learning curve. Not to mention all of these photos are extreme crops, as the lightning was on the horizon. 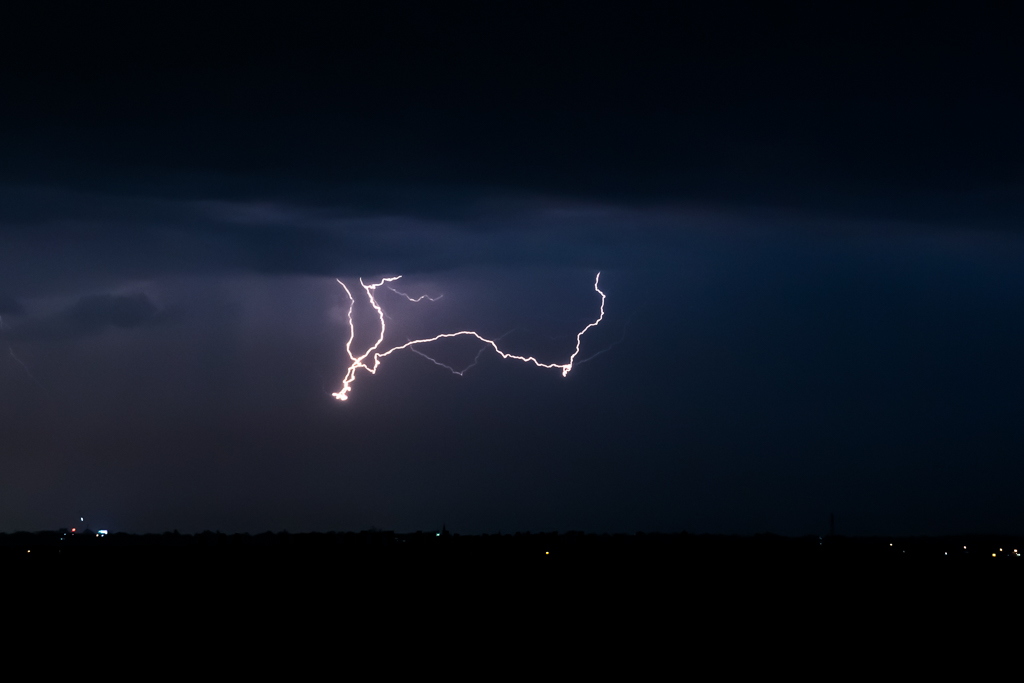 In the past, prior to the Darwin wet season, I’d considered a lengthy trip up north, just for potential electrical photography. I’ve never really had the time though, but now I do. Let me explain after the next picture. 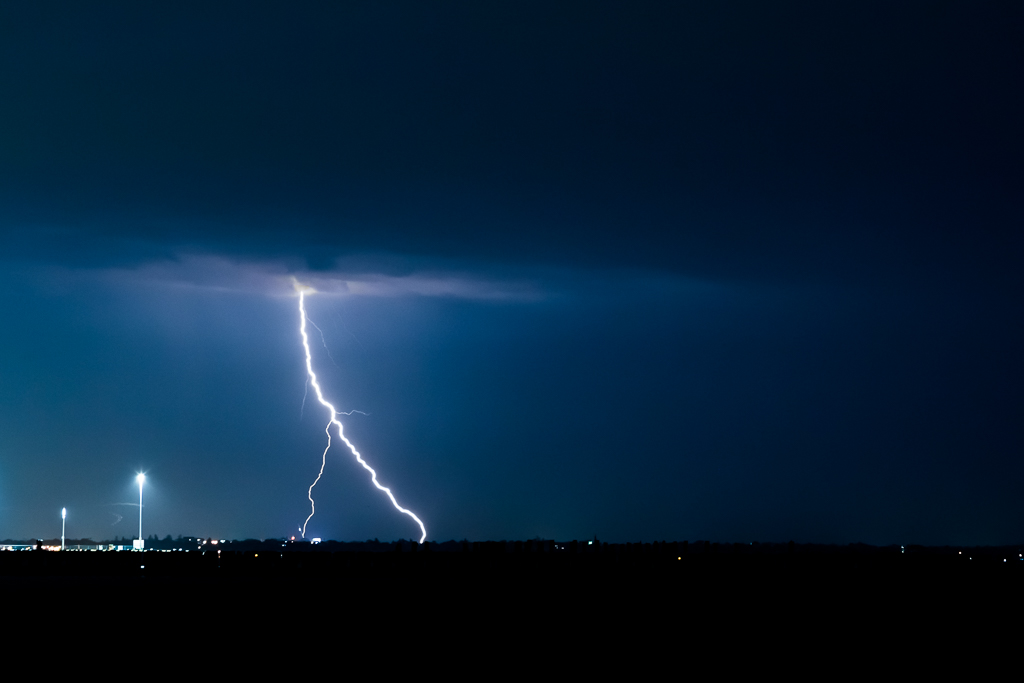 Things have certainly changed lately, as my employer for the past 26 years has retired me on the grounds of ill-health. I know what you’re thinking, but don’t cough up your Wheaties. I’m not dying. They’ve retired me on the basis of a condition called, ‘fruitycakeitis’. It’s quite common where I used to work. As it is, it’s a little weird to be 51 and not working, having been employed for the past 33 years.

Early retirement may sound dandy, but it’s not easy to qualify for. It took multiple psychiatrists, doctors and two psychologists thrown in for good measure, not to mention a board, to decide to pension me off. Stress is too pissy a word for the process, which has taken months. Do you now realise why the blog was put on the back burner? Anyway, financially, I’m able to access my superannuation as a fortnightly pension, so it’ll be interesting to see how it goes. By the way, all of this is new, as it only started in March, so it’s early days yet.

Certainly, over 20 years my previous work created some mental baggage. A frequent work observation was the aftermath of suicide and regarding certain methods, they’ve left me with some reliable impressions. If you hang yourself, I’m sure there’s a 99% chance you’ll crap your pants. Jumping in front of a train will most likely cause the swift removal of a body part. The head seems a popular choice. If using a gun, then a drop sheet is generally needed on the ceiling, as that’s where your brain is going.

All of this stuff has left me rather desensitized. As an example, if I was seated at an outdoor restaurant, ready to tuck into a hearty caesar salad and someone nearby decided to leap in front of a fast moving cement truck with the result one of their hands flew off. Instead of being horrified, I’d probably sit back casually and watch the slowly rotating paw as it looped towards me before landing on top of my crisp lettuce. Non-plussed, I’d reach out and shake it whilst proclaiming, ‘G’day, mate. You took your time, but nice to meet you eventually.’

Anyway, things aren’t too bad, as the psychiatric system has given me some pointers. Generally medication. I’ve bounced off a few anti-depressants over the years, but the favourite these days seems to be Pristiq. 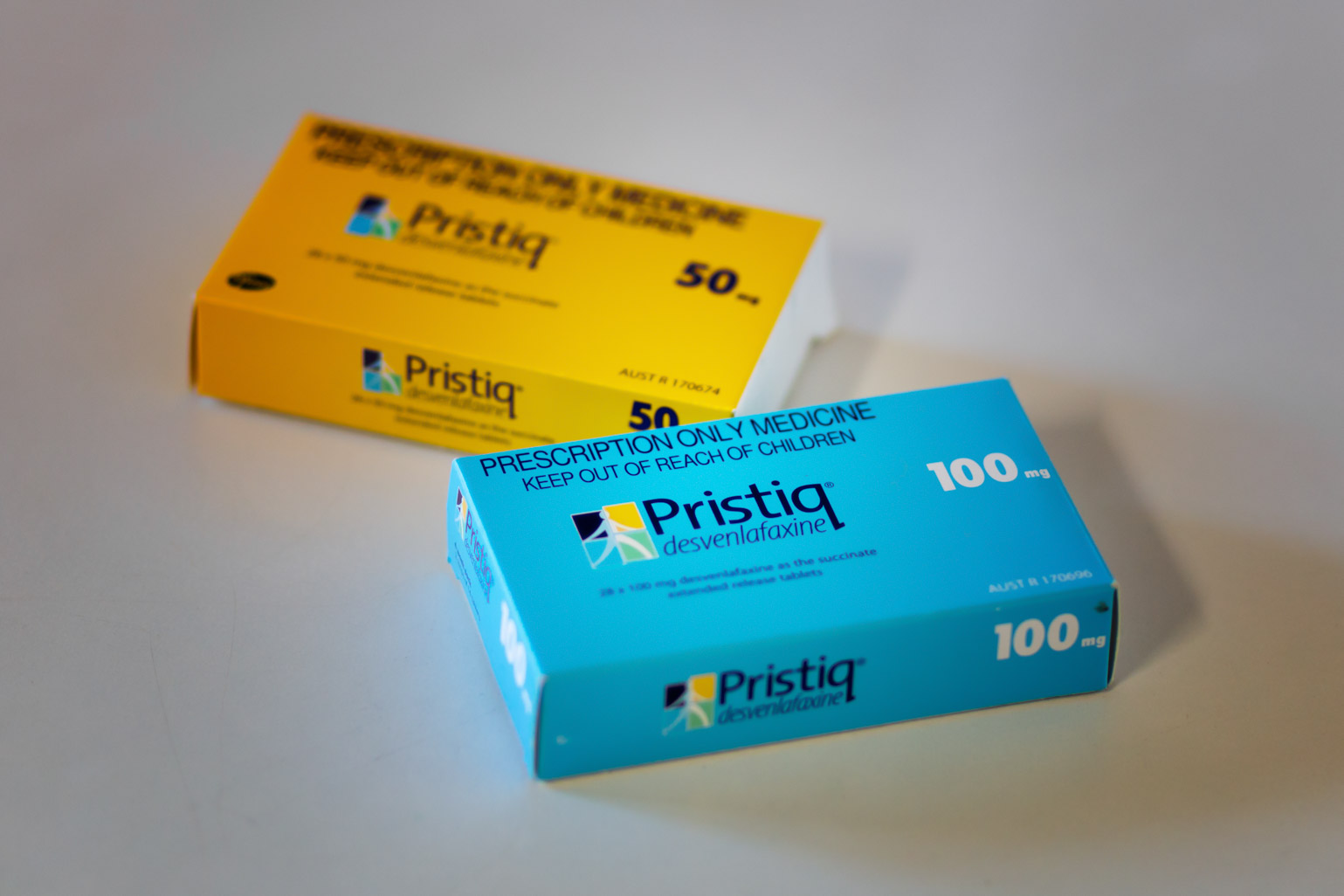 It’s certainly an interesting medication and I learned early on to only take it first thing in the morning. Any later and I’ll be subjected to the most vivid, insane dreams. Real toe curlers. The other thing is, you can’t just stop taking it. A bit of a lengthy, weaning off process is needed otherwise one feels like collapsing. This is unfortunate if I forget to load them into my pack for a week-long walk.

I guess they’re not too bad, as they certainly level mood swings. There are some side effects though and I had the following conversation with a psychiatrist who prescribed them to me. After some general chit-chat about how I felt, he went for the jugular.

He said, “How’s the medication affecting your libido?”
I said, “Well, I must admit they seem to be taking the starch out of my trouser canoe”.

He said, “That’s fairly common. Not much Boner Appétit?”
I said, “No.”

He then reached for another prescription, which seems to accompany all anti-depressants. A script for both Viagra and Cialis.

Well, as your friendly neighbourhood blogger, always willing to offer advice to the big questions of life, I can suggest the following method.

Imagine you’ve got a big night coming up and you’re holding both a Viagra and Cialis tablet. Which one to take? I suggest the patented ‘Hiking Fiasco’ method. Stand in front of a mirror with your shirt off, both tablets in one hand and a large, man-sized glass of bourbon in the other. Slip into a solid lat-flare to fire yourself up and then when you’re ready, throw both tablets down the hatch and then guzzle the bourbon like a bastard. Breathing is optional. There’s a valid reason for this flagrant medicine munching, which I’ll explain.

Believe me, before you know it the combination of both tablets will transform you sausage into something resembling a solid Teak table leg. This is only part of it though, as the alcohol is the master stroke. The cleverly imbibed bourbon will act as a numbing agent and honestly, if it was 200 years ago, you could have pioneered the Industrial Revolution and lit cities with the power you’d generate from your piston pounding pecker.

Mm… If I keep this up, the post will stretch out way beyond what I intended. I don’t want to overstay my welcome, so I’ll cut it short for the time being and resume this meandering next time. Do you want some more lightning? Okay, if you insist. 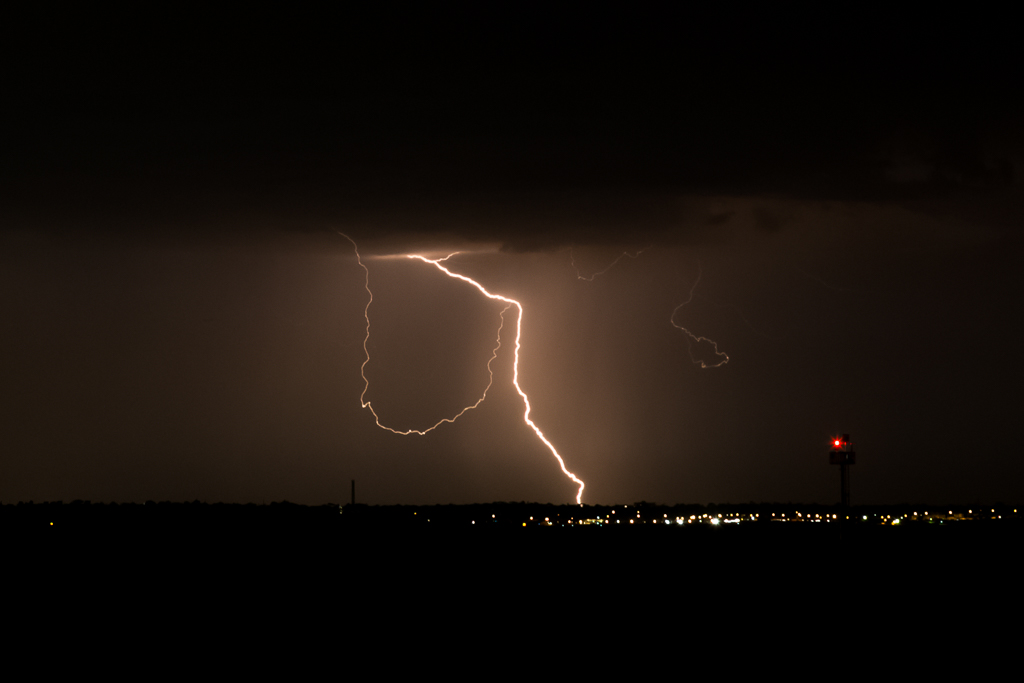