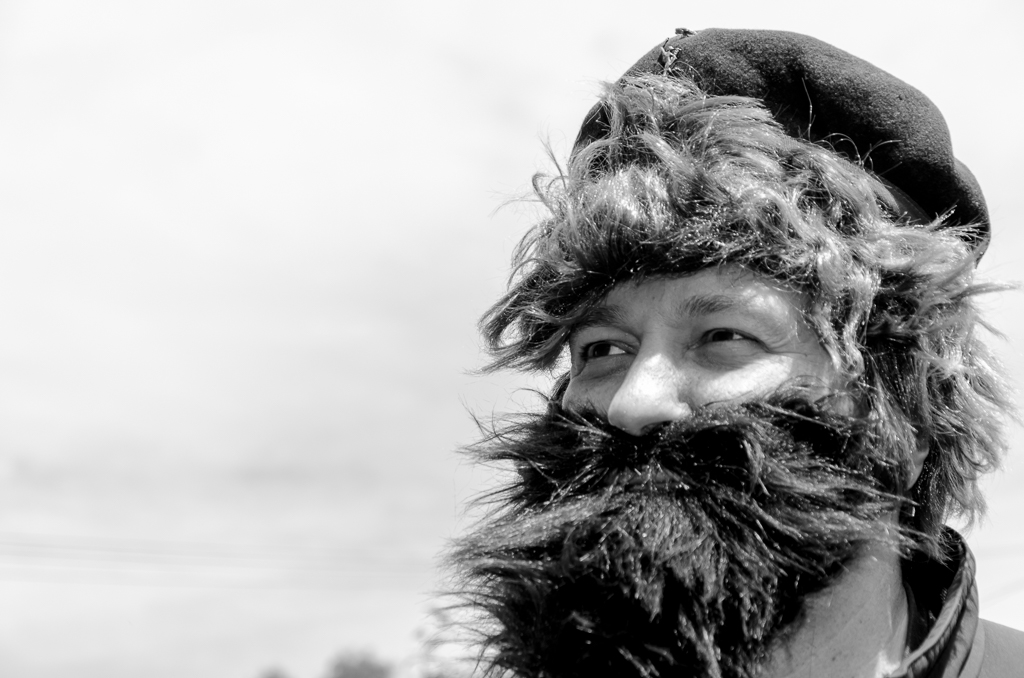 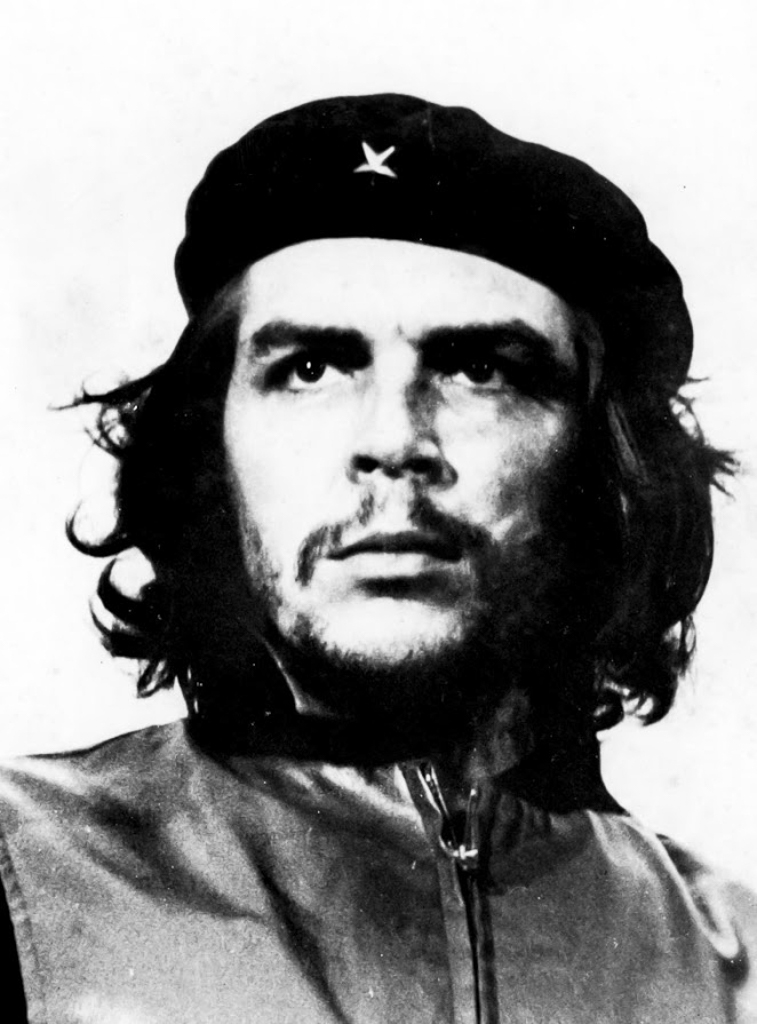 Well, I’ve ‘downed tools’ with the blog for the past few weeks since my father passed away. There’s no easy way of getting around the death of a parent, so there was never going to be any enthusiasm for writing. What I have done though is put together an obituary, but I’m not too sure whether I want to post it just yet as I’d rather reflect on it a little more. Maybe I’ll publish it in a month or so? Can an obituary be published a few months down the track? Is there a Statute of Limitations to obituaries?

Anyway, the down time has given me a chance to reflect on the blog as well. I’ve noticed it’s been a little off the rails regarding what I’ve been writing about. The blog was never meant to be constant trip reports, which it’s become lately and I think it’s time to throw in a few other things. I mean, I’m well and truly overdue for a ramble and after a little break it feels like a good time to do one now. Rambling is my speciality, as it keeps me entertained and if I can’t fire myself up, then what chance do I have of inspiring my readership?

Okay then, I’ve decided to throw together all of the little things, such as stupidity, books and other stuff which I’ve been neglecting to mention over the past few months, due to being tied up writing those infernal trip reports. As it’s Spring then this logically should be called the inaugural;

So, I was sitting around the other day undertaking an in-depth analysis of Wikipedia. Do you realise that in the 2009 Masturbate-a-thon, the men’s distance record was 2.5 metres? Interesting. I also checked out the famous photo of Che Guevara by Alberto Korda. You know, that one at the top of the page. Did you know it’s the most reproduced photographic image ever? Imagery is powerful and I wonder about the lasting legacy of Che if that photo hadn’t been taken? What gets me though, is that I have quite a few pictures where I’ve been photographed unknowingly with the same look as that iconic photo. Here’s a shot of me heading to my mailbox. 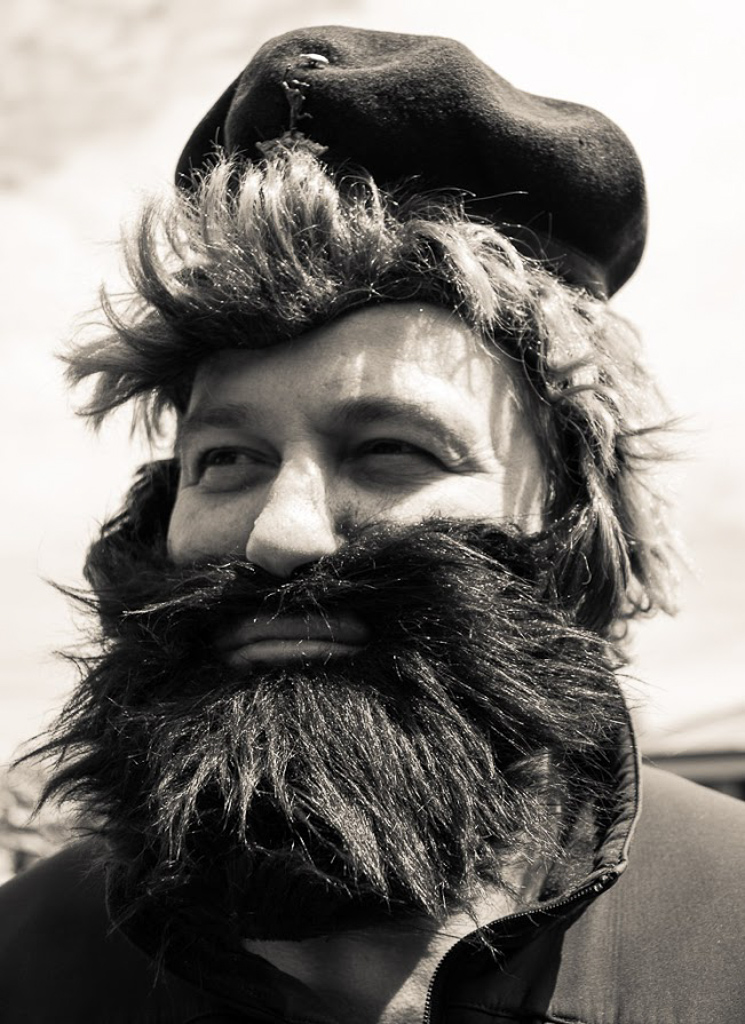 Do you see the similarity? I know what you’re thinking though and it’s a fair enough deduction. I’m actually more manly. Check out our beards. My flowing facial rug is way more intimidating than his feeble attempt. That’s not all though, as I’ve found a few more. 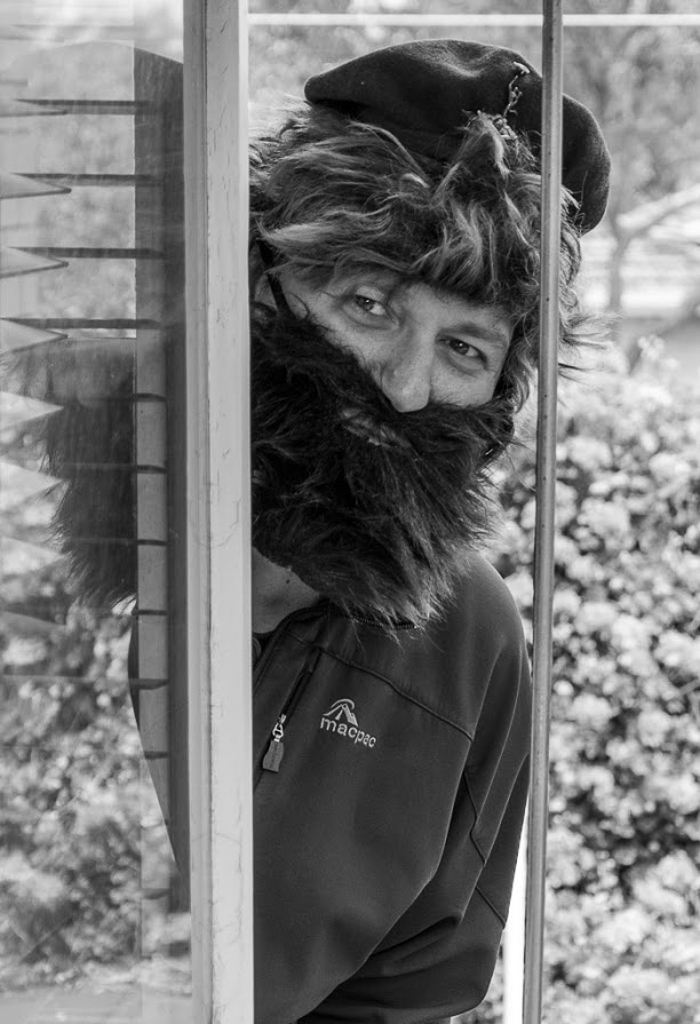 Okay, I’ll get back to them later, as I’ve got a few more things to cover in my spring cleaning edition. Somehow next year, I’ve wrangled two months off from work, so I guess I should use that time wisely. I’m considering ONE ENORMOUS HIKE or two longish, but shorter walks. I’m not sure yet, but it’ll probably be decided by my fitness level. Then again, I might lie on the couch instead and watch movies.

I’ve got to lift my game over the upcoming summer and put some miles into my legs. There are the usual suspects of walking books, but one I picked up the other day has some potential. 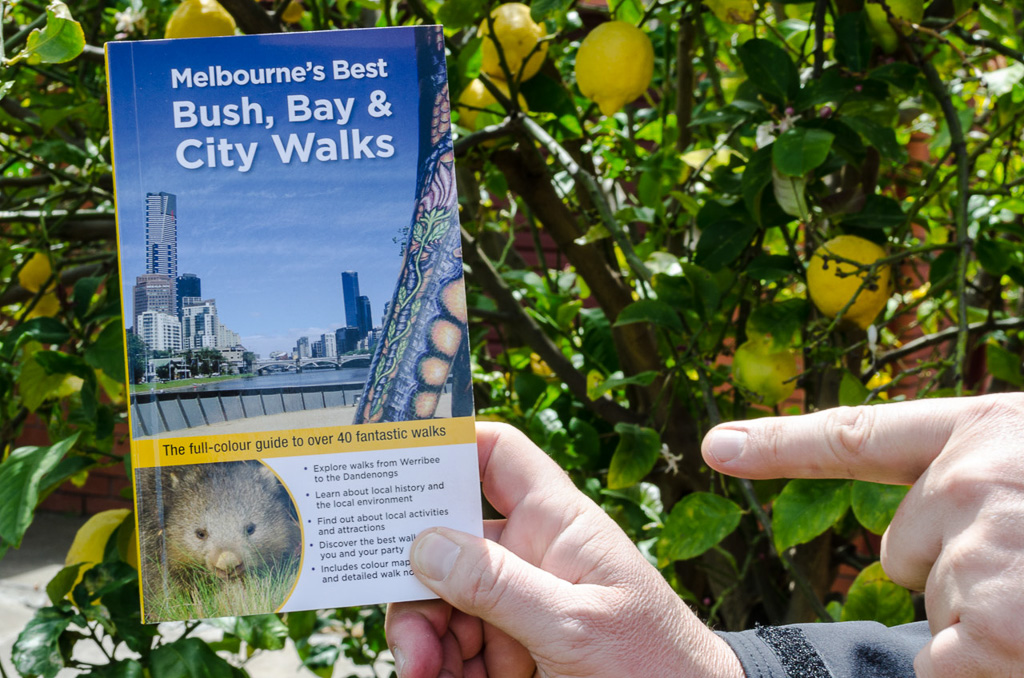 It’s put together by Julie Mundy who also lives at her blog, www.walksmelbourne.com as well. It’s nicely put together and although the walks are generally shorter, there are a few good ideas which I might explore over summer. Even if I don’t do many, it pays to support outdoor writers who focus locally on Melbourne and its surrounds. Okay, what’s next? 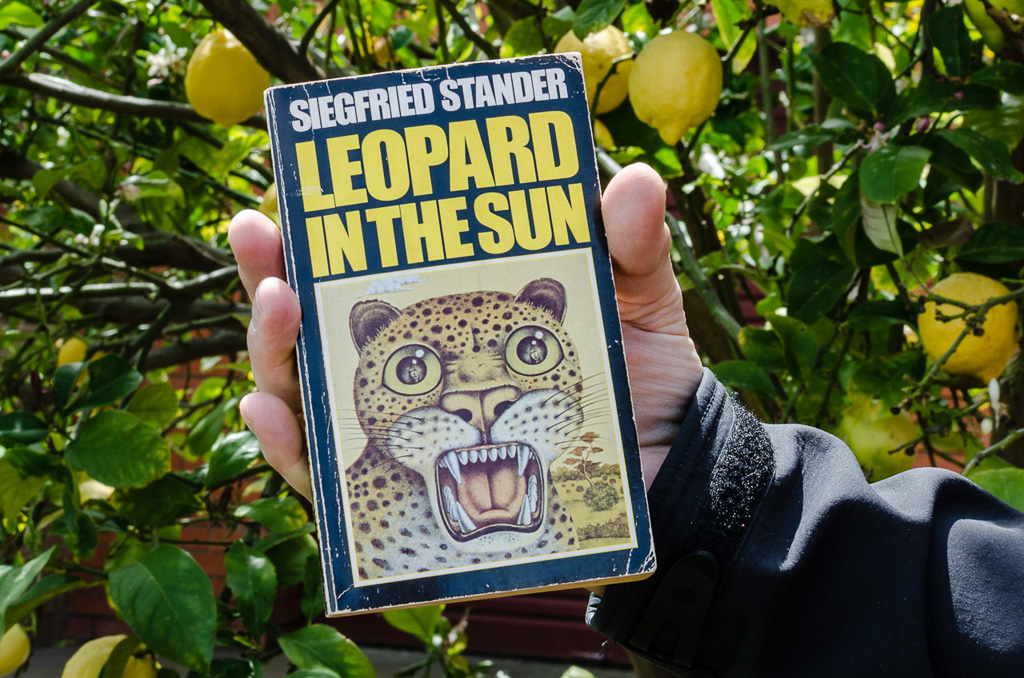 What’s that book got to do with hiking? Well, none. I just happen to like the cover. You must be wondering what happened to the Che theme? Don’t panic, he’s back. 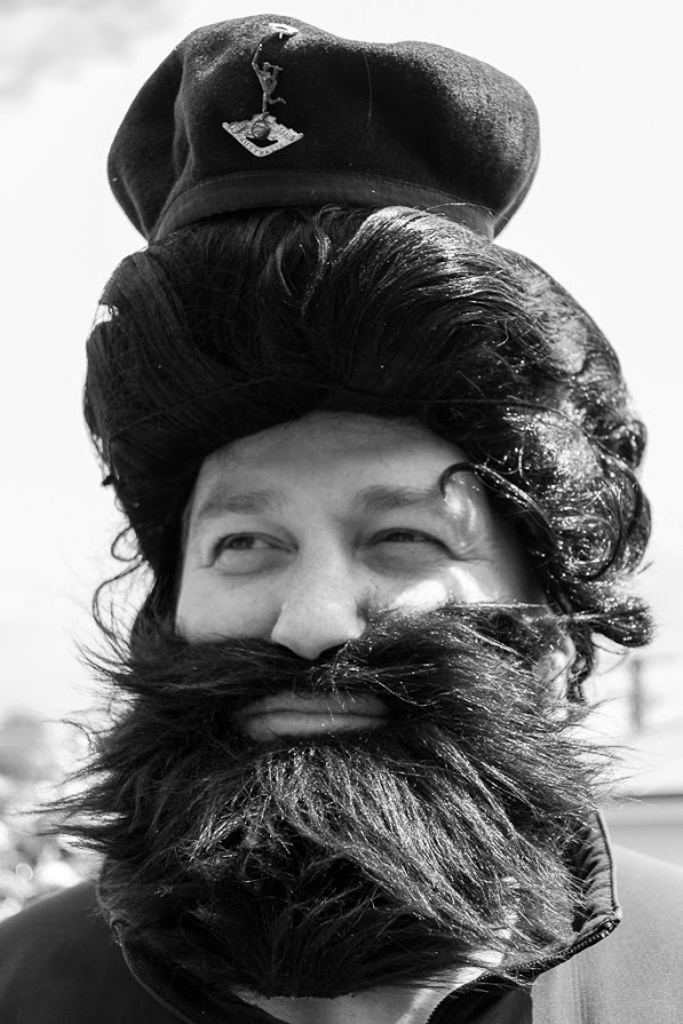 Now, what else is in this Spring cleaning? Okay, there’s something I was meant to mention about a hundred years ago. Neil Fahey over at www.bushwalkingblog.com.au had invited some Australian outdoor bloggers to submit a short post about their favourite day walk.

It sounded like a good idea, so I wrote an entry about a stroll to Bushrangers Bay. If you’re bored one day I suggest you have a look and while you’re at it check out the rest of his blog. Half the time blogging feels like one is talking to themselves, so any feedback is appreciated. Well, that’s my experience anyway. Other bloggers who have actual lives may think differently.

What’s this coming up? Is that a YouTube screenshot? 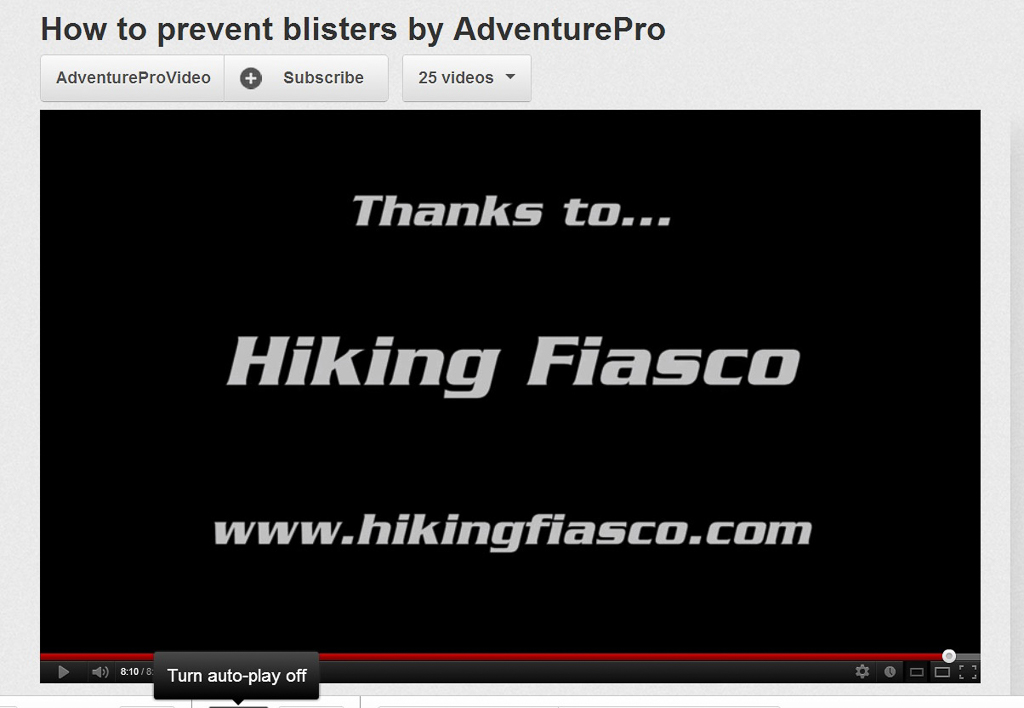 Yes, it is a YouTube shot, but no, I don’t suddenly have a channel. AdventurePro Australia & New Zealand needed a photo of some chump’s blisters for a training video they were doing and I was happy to oblige. I provided a picture of the blisters that I had on my first tilt at the Great South West Walk.

If you watch the video titled ‘How to prevent blisters by AdventurePro’ , make sure to concentrate on not blinking, as you may miss my foot near the start. If you continue after that, then you’ll see some intense footage of a bloke walking up a hill and then down it. I noticed the other day it had 57 views, so it’s not far off ‘Gangnam Style’ which I’ve just noted has only 629,752,509 views.

How long is this post going to go on for? How does forever sound? I told you there’s a lot I’ve put off for a while.

Now, who remembers this photo? It was on a post I did about a year ago. 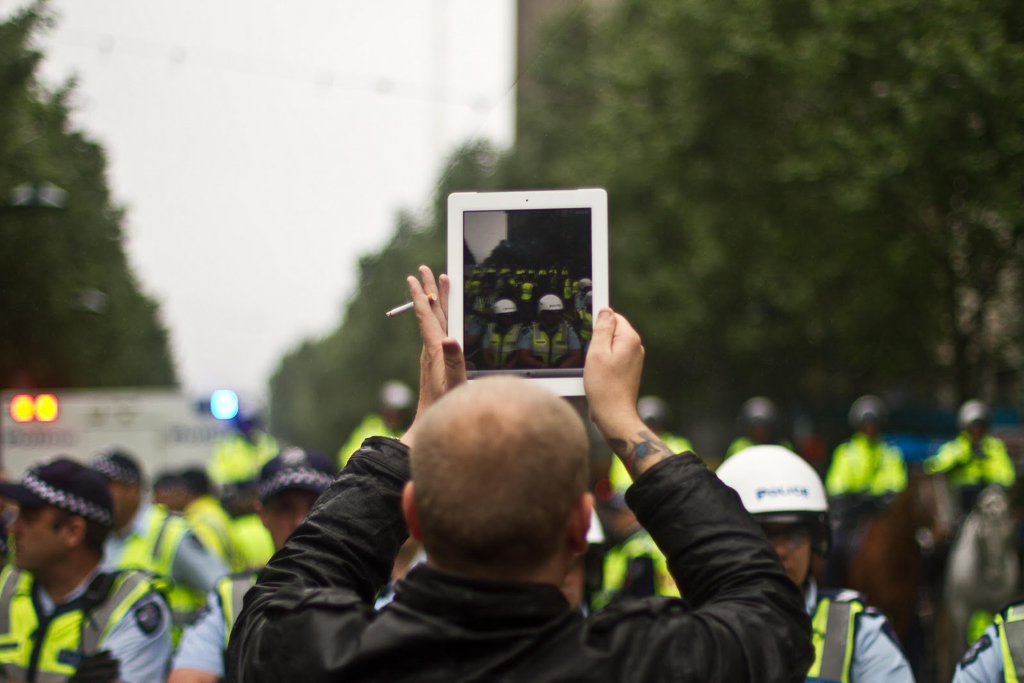 That picture was taken by Ben at Occupy Melbourne last year. I thought it was a pretty good photo showing a new slant of the protest. Well, lo and behold it suddenly popped up again on the document ‘Occupy Policing: A Report into the Effects and Legality of the Eviction of Occupy Melbourne from the City Square on 21 October 2011’. Where has this picture ended up? Well, here’s a screenshot from page 58. 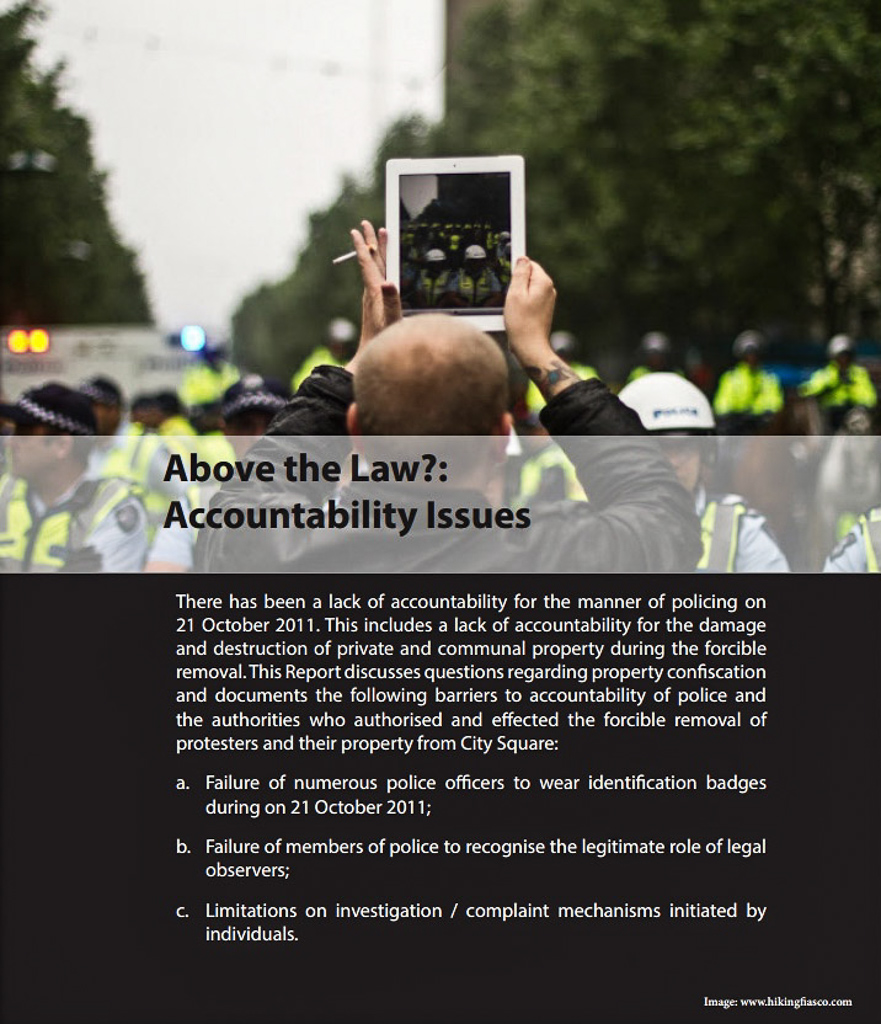 Ha! There it is. Mind you, on the bottom right is the Hiking Fiasco web address, so I guess one never knows where images from this blog may turn up.

I think we’re well and truly overdue for a bit of Che. 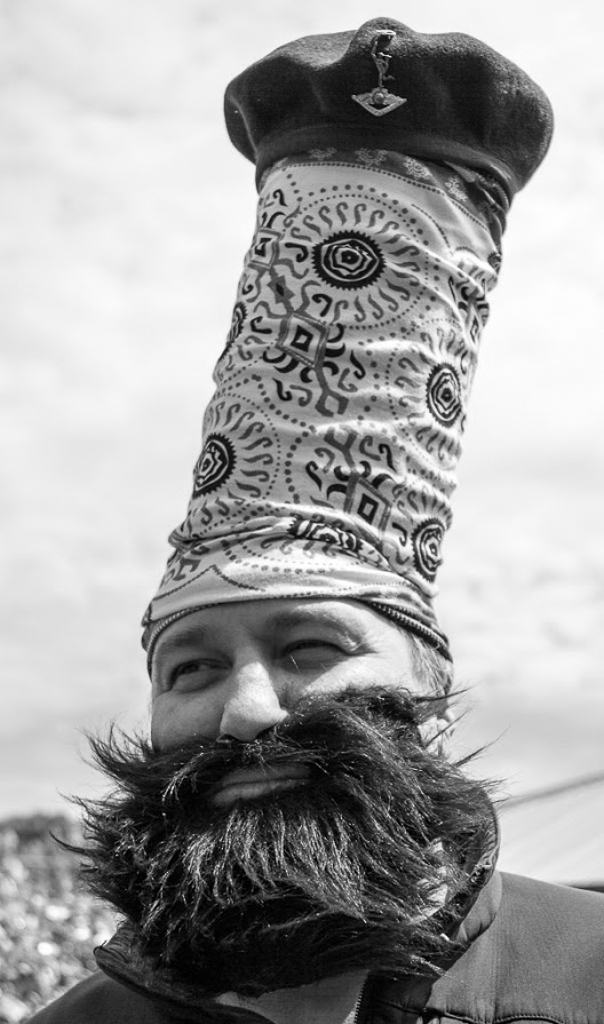 Blogging can be a bit of a chore at times and it pays to be humble, but it’s nice to hit a milestone now and again. Yes, after a couple of years I finally hit the 100,000 page views statistic. What that means I’ve no idea, but it sounds good considering my first month of blogging had exactly 24 page views. I took a screenshot of this moment and it took some constant perusing to make sure I captured it exactly with all the zeroes.

There are some powerhouse blogs around, which get millions of hits a year, but with the amount of crap I go on about I don’t think I’ll hit that lofty status. I can say though, I appreciate everyone who’s visited and taken time to make a comment somewhere along the line. It does give some motivation to keep going! Thanks also for the many nice comments in my last post concerning my father.

Surely that’s it? Almost, but a bit more Che? 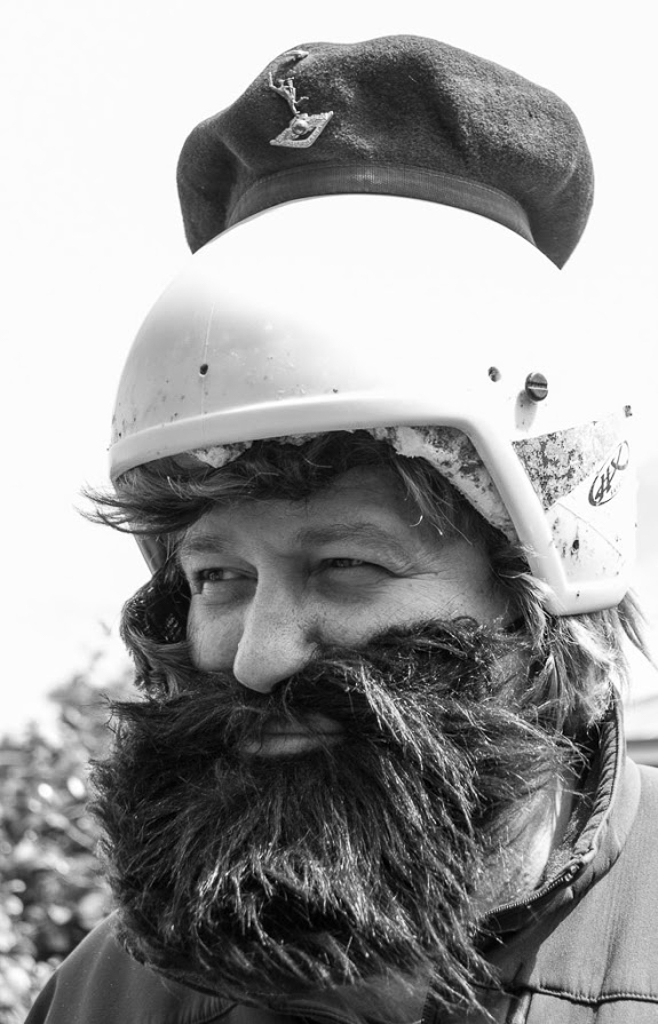 Yeah okay, I’m done! That’s it for this catch up post and it’s actually been quite refreshing and a nice distraction with what’s been going on lately. Nothing beats a bit of Che to get back into blogging. I guess you’re dying for a bit more though? How about a final shot of a low flying UFO passing by during the photo shoot…? 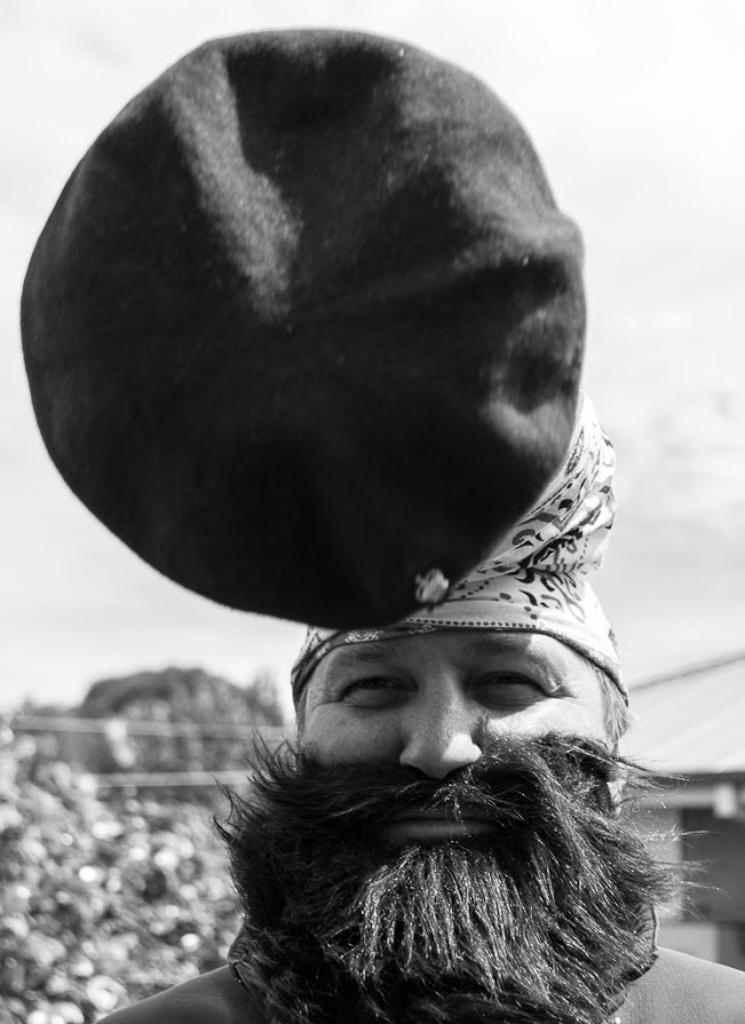