There are signature walks in Victoria and this is definitely one of them. Tarli Karng, Alpine National Park is a freshwater lake, sitting in a deep valley surrounded by hills that are over 600 metres higher. Well, that’s of course if one approaches from McFarlane Saddle, which was going to be my approach to this walk.

The other main route to the lake is via the Wellington River. This involves 16 river crossings and with winter starting, I didn’t feel like braving a potentially wet and chilly approach. It’s a bit touch and go with the weather at this time of the year, but with a few fine days forecast I thought I should zip up there and have a look before the snow hits.

My notes for this walk were from a book called ‘Bushwalks in the Victorian Alps’, which is written by Glenn van der Knijff. He’s a sidekick of my usual guidebook bloke, Glenn Tempest. I think they must get on well due to both having the same name.

Pondering this, I considered whether I’d want anything to do with someone called Greg. Oh, in case you’re confused. That’s my name. Anyway, my conclusion is all the Gregs I know are tools. Actually, are there any in history that seem okay? Gregory Peck? I guess he seems okay, but the list is rather small, isn’t it?

You’ll be pleased to know I’m the only good ‘Greg’ getting around. Clearly I haven’t met them all in the world, so that’s my disclaimer. I’m confident though. Maybe. Actually, this blogging business is easy, as I can proclaim anything and be getting marked for it. 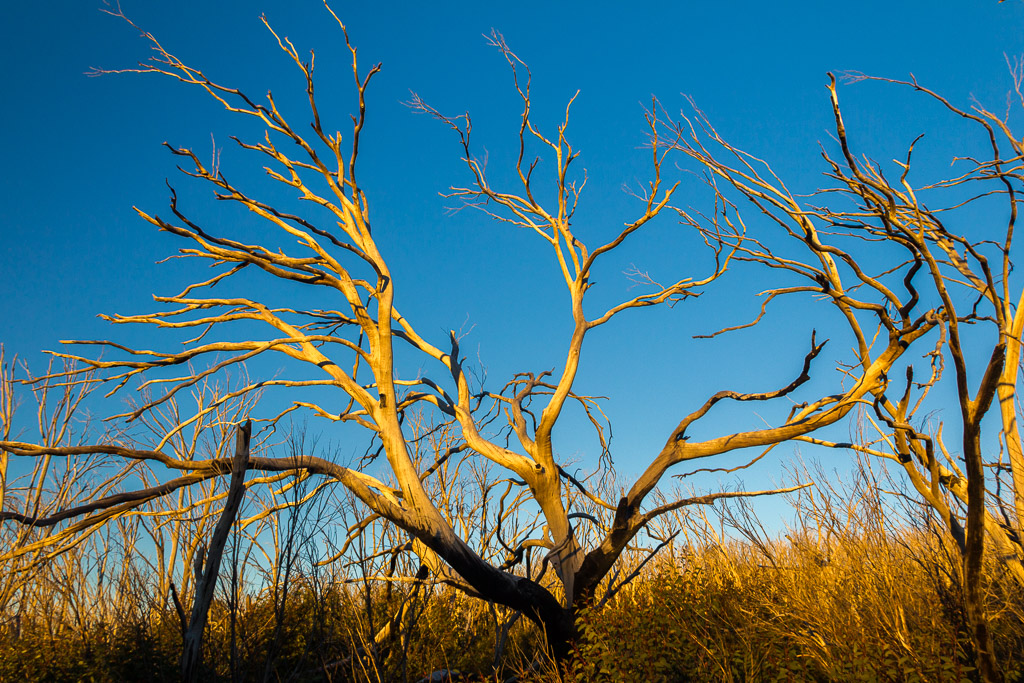 Anyway, the plan was to walk the ‘Hidden Lake Circuit’ as detailed in Glenn Mark 2’s book. Besides a visit to the lake there were more items of interest. A side-trip to Mt Wellington and another mountain called Spion Kopje were also on the agenda. I was thinking of taking three days to do it all, with a ‘get out of there’ clause at two days if I’d lost my mojo. My plan for the first day was to park at McFarlane Saddle. Then walk across Wellington Plain via the side-trip to Mt Wellington. Then make my way to Nyimba Camp for the night. The camp sits over 600 metres higher than the lake, but only four kilometres away. 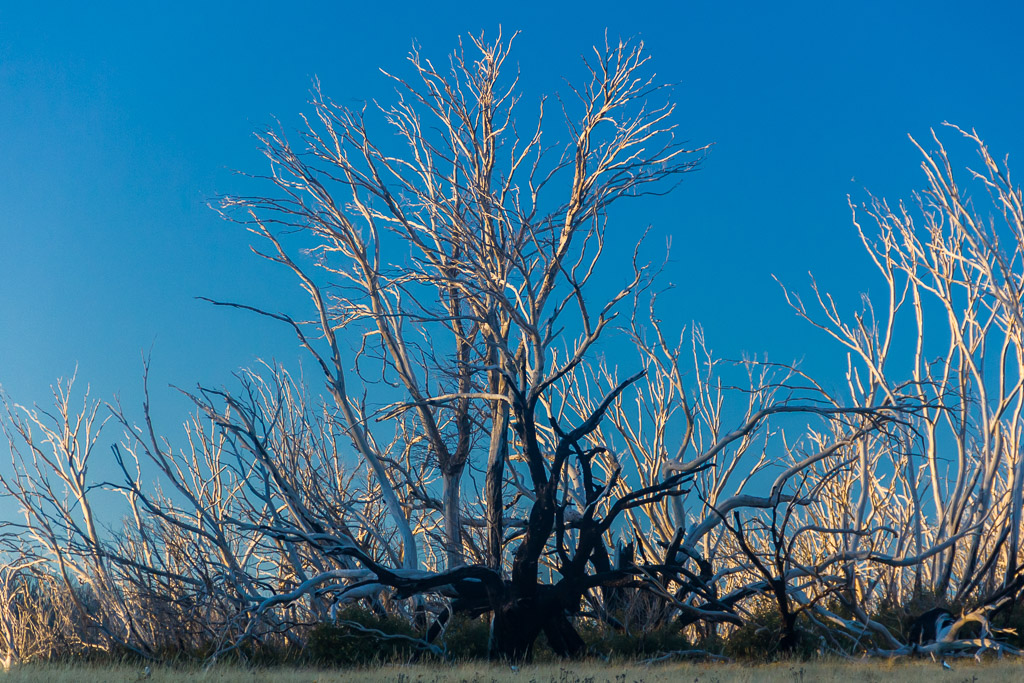 The last town I’d pass would be Licola, but the actual walk start was at McFarlane Saddle, which is another 60 km further on, at about 1500 metres in height. Reaching this point involved a drive of about 40 kms on gravel roads whilst climbing continually.

I checked with the Heyfield office of Parks Victoria to ensure there were no problems on the road, as I only have a 2WD car and it would be a bummer if bad weather hit whilst I was so high. They told me in the previous week there was snow a foot deep at McFarlane Saddle, but it had since melted. I certainly didn’t want to get caught out in an unsuitable car for crap conditions, otherwise I might be stuck there until summer and who’ll write up the crap that goes in this blog if I’m playing snowman at the top of a hill?

Okay, I’m going to have a crack at writing up the first day of this walk, but it might take a while so I suggest you sit back on your Chesterfield couch sipping a jug of port and come back in a few days. Hopefully it’ll be done by then… 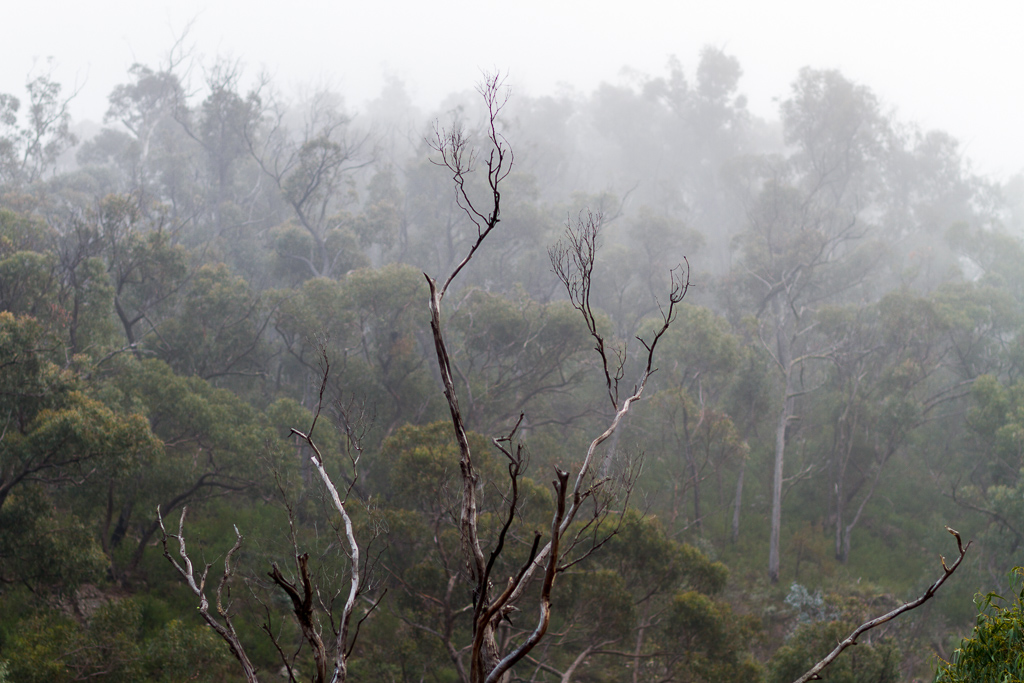 NB – 4/2/13: You didn’t expect me to pop up here a million years after writing this post did you?

The reason why is this post pops up in Google searches of Lake Tarli Karng, but once here it doesn’t really lead you anywhere. You might wonder if I did the walk at all or just decided to nap on the couch for a few days? Well, the walk is done and it’s on the blog. Have a look on the home page, go to the index on the left hand side and go from there.

You know what though? Being a good bloke, I’ll give you the links here and save you the energy.

There you go. I hope they work!