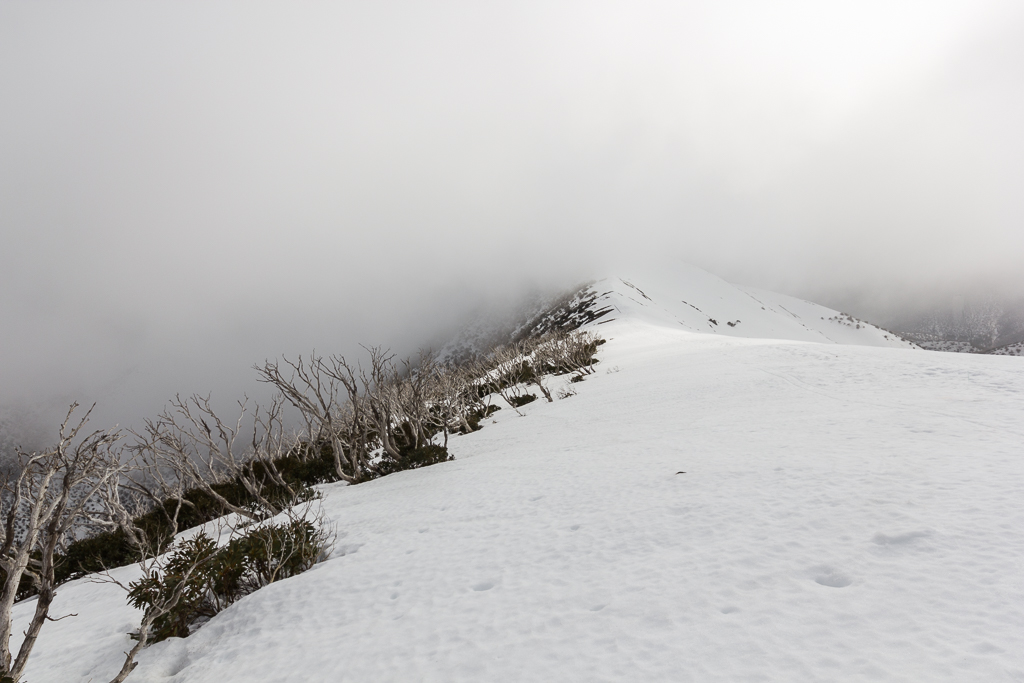 September school holidays. A good a chance as any to head to the Victorian alpine area for a walk in some snow. I told Ben he would have a great two day hike with plenty of snow and lots of ‘good’ times. He was suspicious, but I managed to seduce him with a plan, which sounded too good to be true.

I’d climbed Mt Feathertop in December 2009. There are two common ways of getting up there, with one a lot easier than the other. The easy way is to travel up the road to Mt Hotham and park the car near Diamantina Hut. Then set off on the track across the Razorback Spur for about 10 km towards Mt Feathertop. This is easier, as the start of the walking is already at 1700 metres in height. The harder way is to start from the town of Harrietville at about 600 metres in height and climb for 10 km up the Bungalow Spur. I previously did the Bungalow Spur and the thought of a ten km climb didn’t sit too well in our unfit ‘holiday’ state.

So, the plan. Park the car at the bottom of the Bungalow Spur. Then catch the ‘Alps Bus Link’ up towards Mt Hotham. Hop out at Diamantina Hut and walk across the Razorback. Spend the night at Federation Hut beneath Mt Feathertop. Get up early and climb Feathertop and then walk back downhill along the Bungalow Spur to the car. Voilà! Easy huh? A quick trip to a hiking store and a hire of snow shoes meant we were equipped.

We headed up and the first thing I noticed was it was unseasonally warm. Upon arriving in Harrietville we found out it was 20 °C. I started to think the snow would be mush and by looking towards the surrounding mountains I was surprised to see minimal snow. 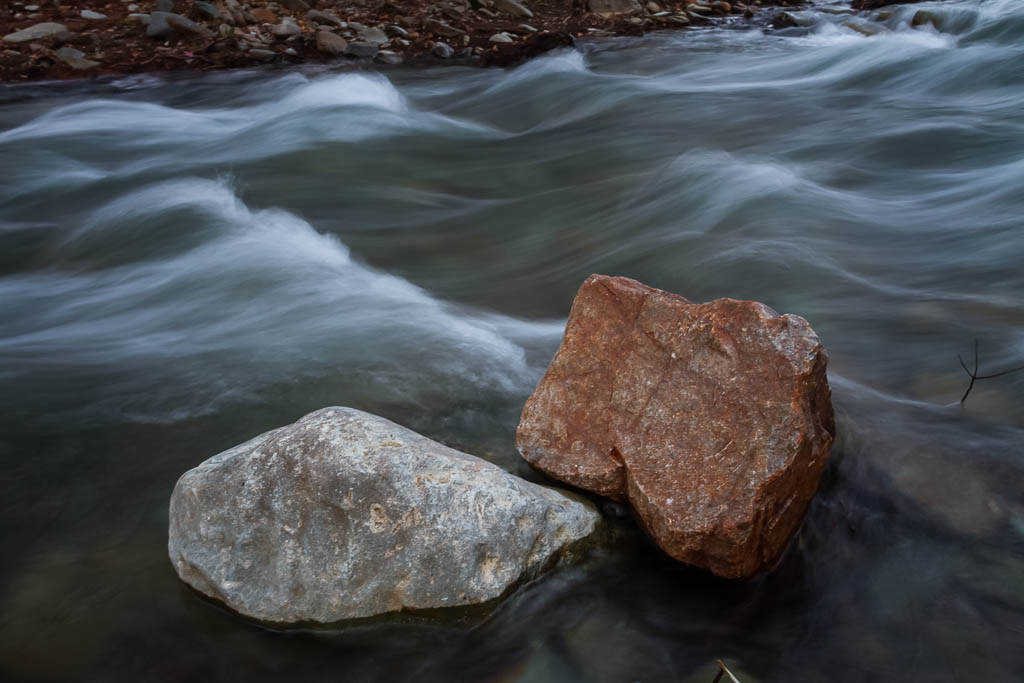 Okay, seek local advice I thought. Yeah, in hindsight, I make full admissions of being a tool. The local advice I sought was the receptionist at the hotel we were staying at. Yeah, yeah, I know. Asking Parks Victoria may have been a better option. I asked what the conditions would be like across the Razorback. Snow? Difficult? Snow shoes required? I was then told, “No, there’s barely any snow on the Razorback. The only snow is at Mt Hotham and that’s due to snow making” So there you go. I decided as it was quite warm, snow would be mush and snow shoes wouldn’t really work anyway. We might as well leave the snow shoes in the car and just do the walk as planned. Oh well, it will be easier walking than if we were trudging through snow. I thought…

It was a matter of relaxing for the rest of the day and generally just eating. We’d made up some scroggin and it appears we had enough to feed a hundred people. My scroggin bag looked suitable to be a pillow. I’ve never seen so many lolly snakes forced into a zip-lock bag. I had also made up a pasta for the trip, which also appeared larger than life. I felt relieved when Ben elected to carry the pasta, as it was truly monstrous and I was thinking this may be the first hike where I actually put on weight.

How do you think it went? I’ll give you a clue. Not good. Feel free to move onto the next post for the entire story… 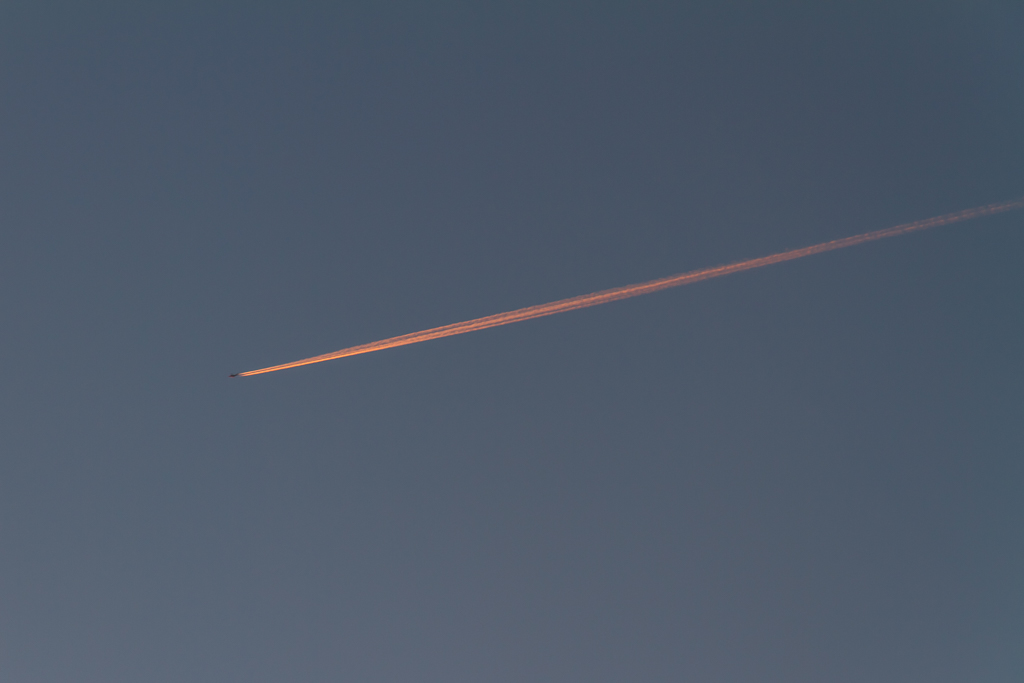