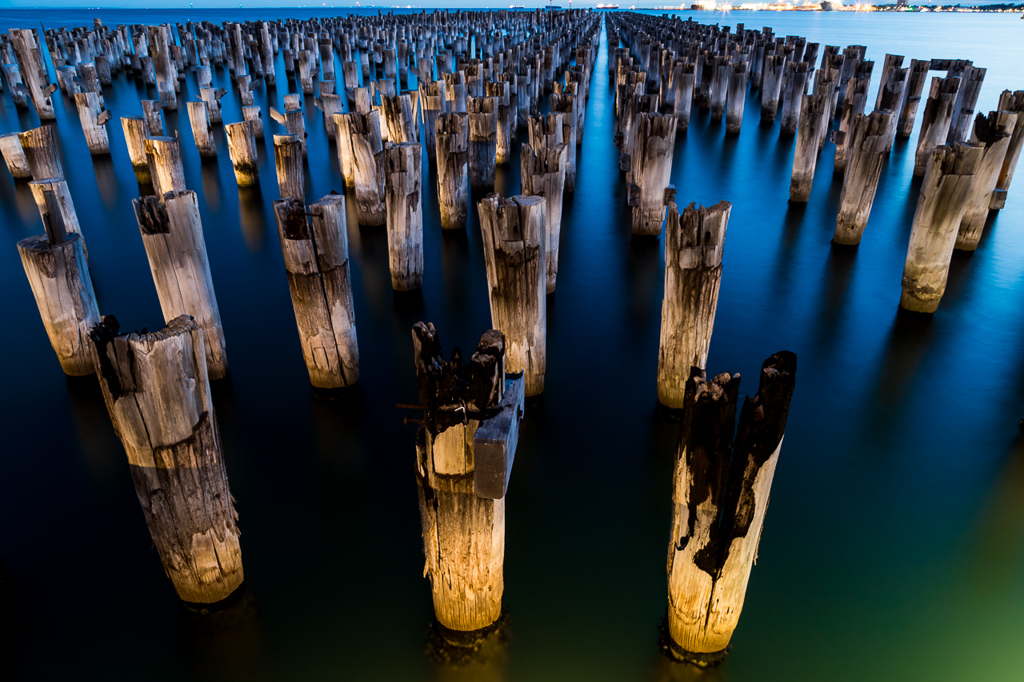 It’s lucky I’m writing this short post now, rather than at 7.00 pm last night. Right now I’m planning the next hike, but yesterday evening I was ready to throw my pack, boots and then my physically smashed body off the cliffs next to Cape Liptrap Lighthouse. My long suffering hiking sidekick, ‘the Smuffin’, had the same thought, but was incapable of a suicidal leap, as he was lying in the coma position on a gravel road attempting to introduce oxygen into his lungs that had long stopped operating. More on that in a minute.

Hopefully you’ve noticed something new in this blog. On the sidebar there’s a couple of massive, shiny badges which are linked to the Australian Writers’ Centre where I’ve been nominated in the Best Australian Blogs of 2013. That’s not all, as there’s a ‘People’s Choice’ award where punters like yourself can vote on a particular post of mine that’s been selected and nominated in that category.

The nominated post is the one titled ‘Hoarding House Cleaning 101’ which detailed the tackling of my dads extensive hoarding. If you click on the ‘Vote for Me’ badge it’ll take you through the steps to vote. This particular competition closes on 30 April, so there’s plenty of time to do so. I’m pretty humble about these things, but unfortunately humble is not going to win anything, so I’m going full throttle into levels of pathetic begging you’ve probably never seen before. Yep, this is the official, VOTE FOR ME POST!!! Did you miss that? Okay, I’ll ramp it up a bit more in bold. Here we go, VOTE FOR ME!!!

Phew, that was intense. This can’t soley be a begging post, so I’ll throw in a few more things about what’s been going on.

I’ve started leave and the hiking has well and truly started. The first stop was to take my new Canon 6D camera out for a spin. Mind you, I only got as far as Port Melbourne with Ben in tow. Actually, can you classify getting out of the car as hiking? Anyway, this camera is my new favourite toy, but I don’t think I’m ready to go walking with it just yet. Firstly it’s heavy and secondly I’m scared I’ll destroy it whilst walking, which is my usual method with any sort of electronic item.

So far, pictures have been nice to look at. Look, here’s Ben’s boots. In fact, if you can only have one pair of boots in your life, then the eight hole, cherry red Dr. Martens are a good choice. 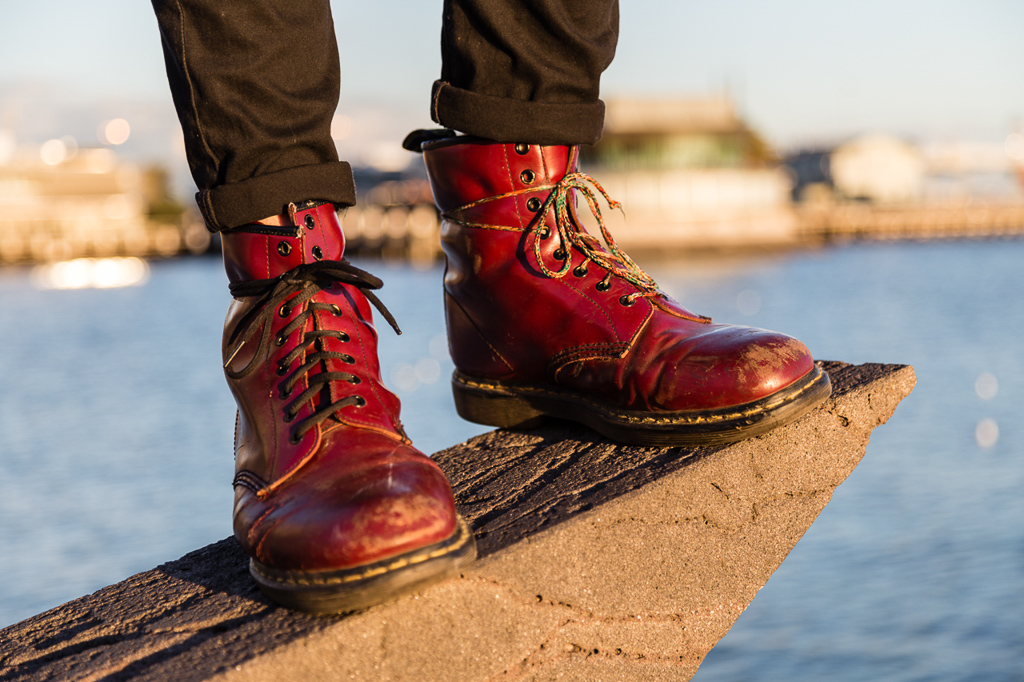 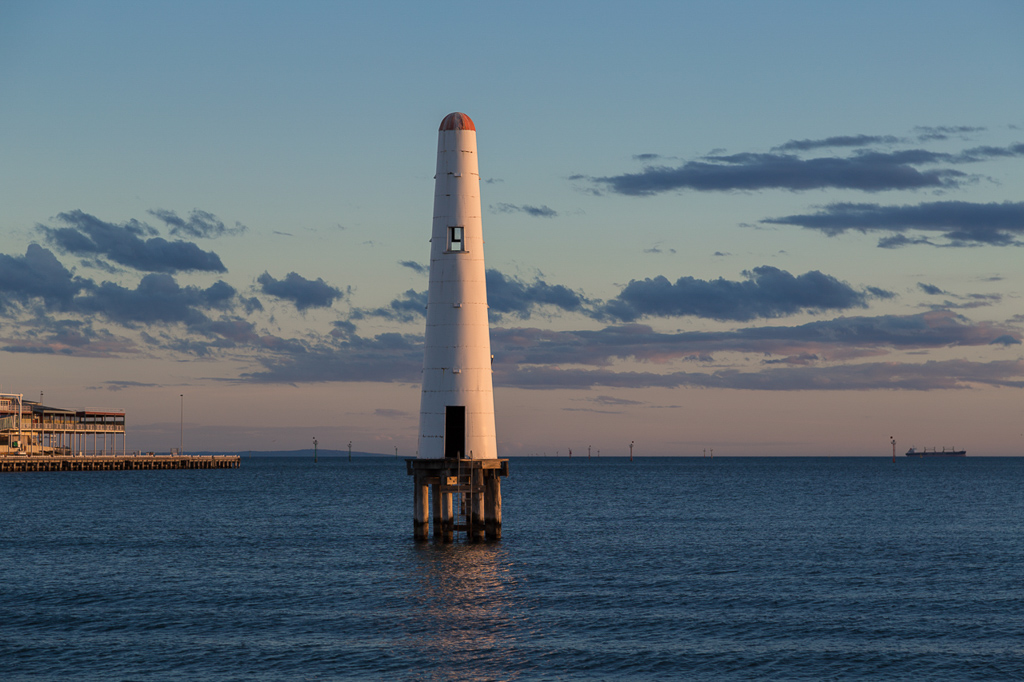 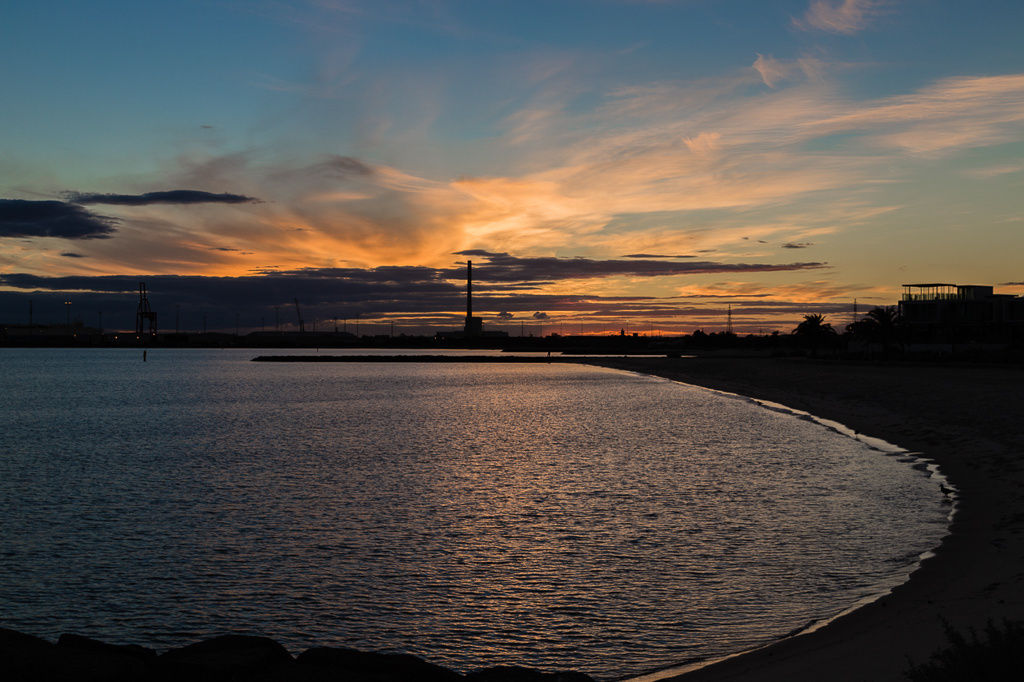 This is all quite lovely, but you’re probably wondering what was going on in the first paragraph of this post? Oh yeah, I’m going to confront that walk on the blog, sooner rather than later, whilst the pain is still fresh.

A two day, 30 km coastal hike from Venus Bay to Cape Liptrap in Eastern Victoria doesn’t sound so bad does it? Well, that’s what I thought, but the tides weren’t in our favour, so we did the walk in reverse according to the hike notes, which meant the harder stuff was at the end. The warmest day this late in the season since 1940 certainly didn’t help, with the temperature hovering between 30 °C and 35 °C and a howling north-westerly wind ensured we both ran out of water. So, while the beaches looked nice… 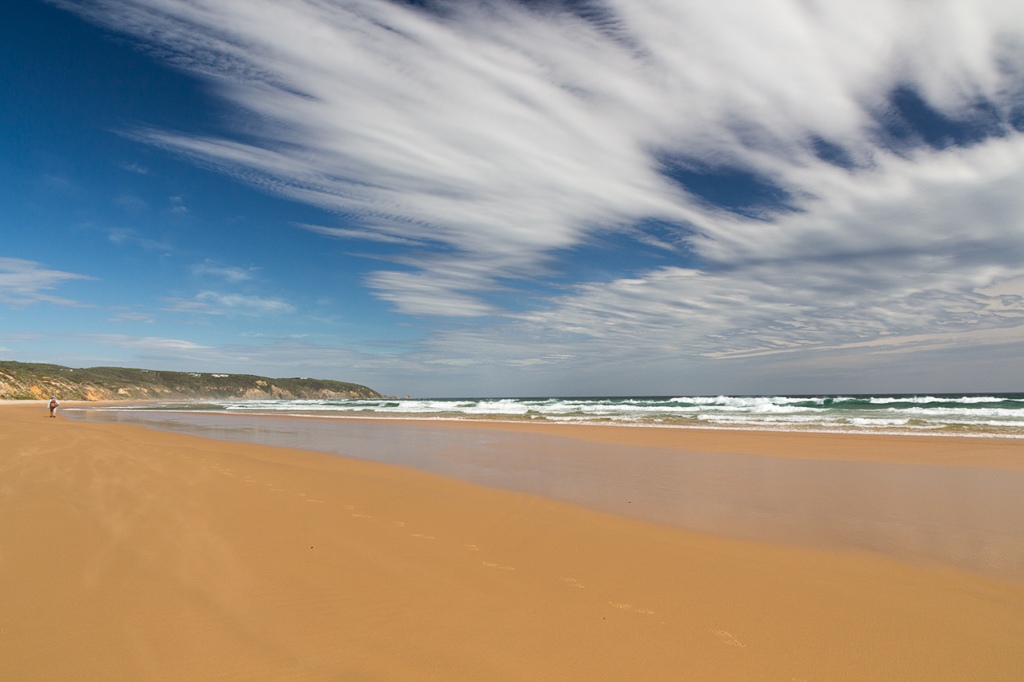 …and the sunsets even nicer… 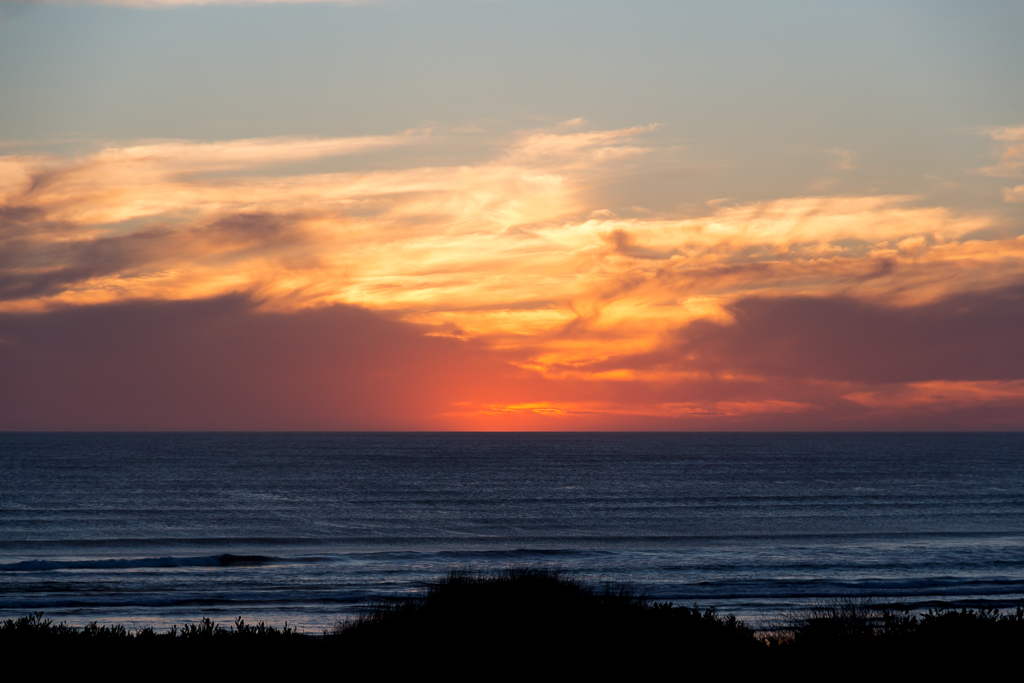 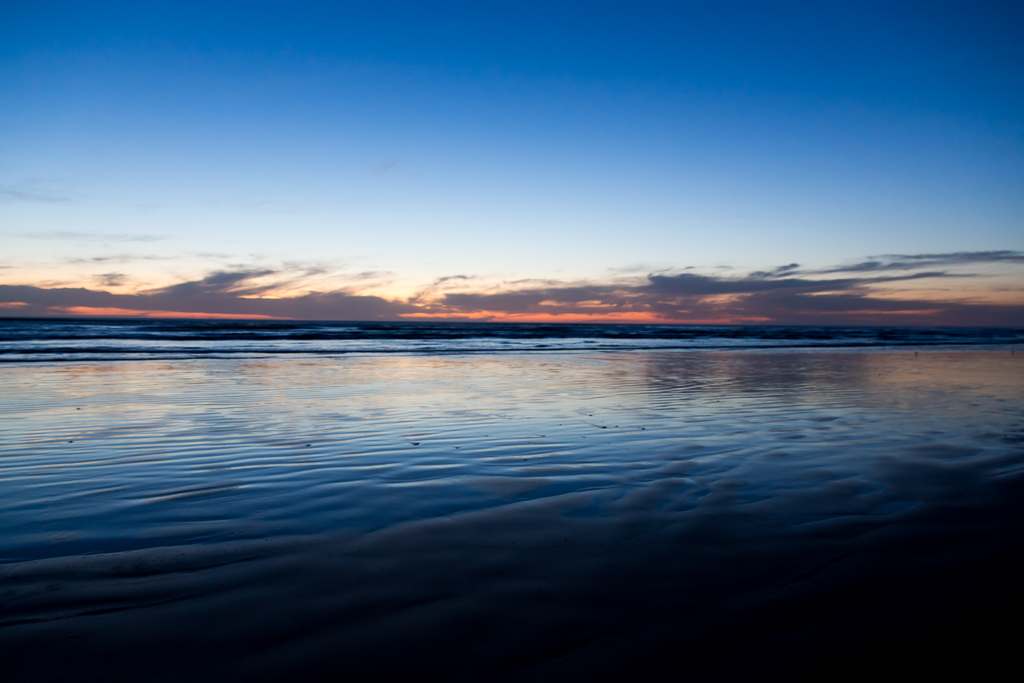 …blood had to be shed to negotiate inland scrub… 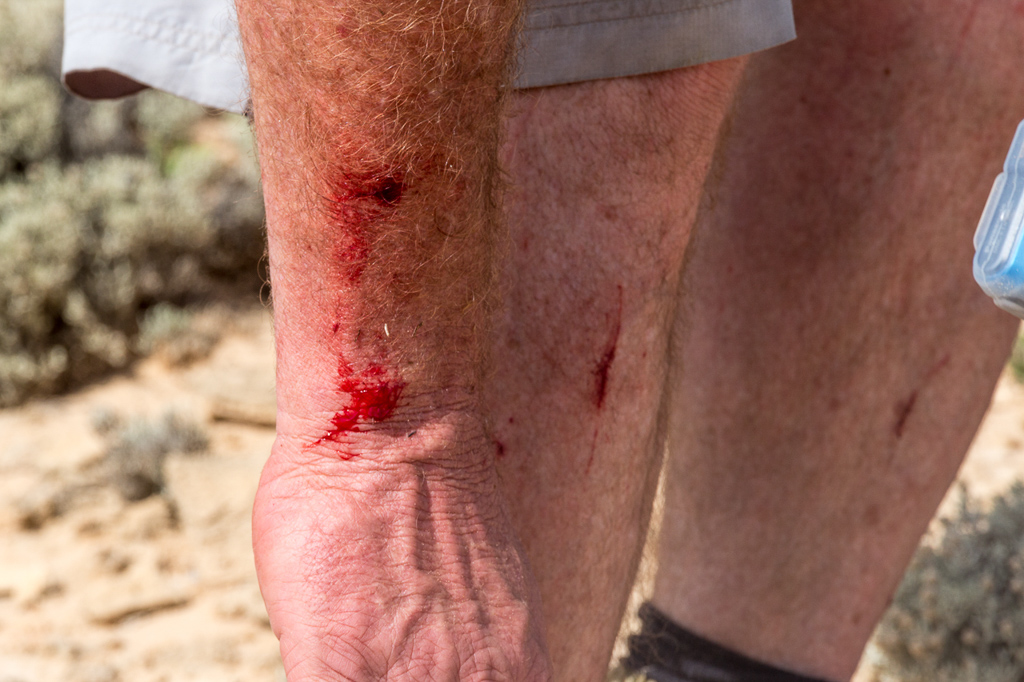 …and all of this and more, just to reach the smallest lighthouse I’ve ever seen. 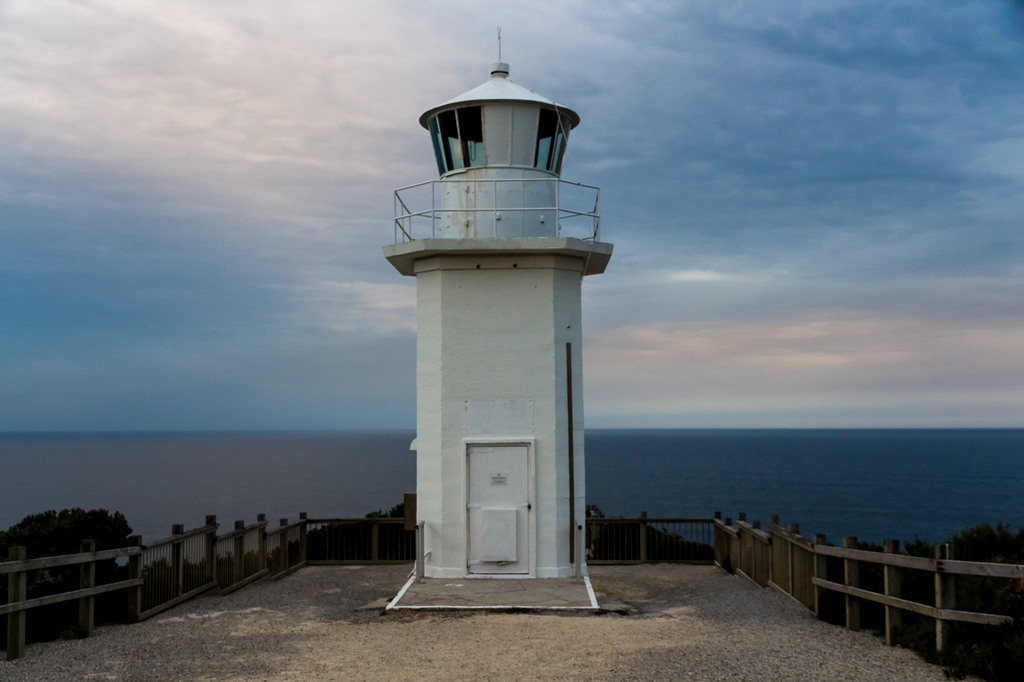 Sounds great doesn’t it? I can’t wait to write it up in every grisly detail.

So, just before I sign off. Have you voted yet? What are you doing?! Actually, what I was meant to say is that I’ve found my new favourite photo location. It’s the old pylons of Princes Pier in Port Melbourne. Even with the wrong tripod which caused the camera to flop about, I was still happy to have captured a few snaps in calm weather at this spot… 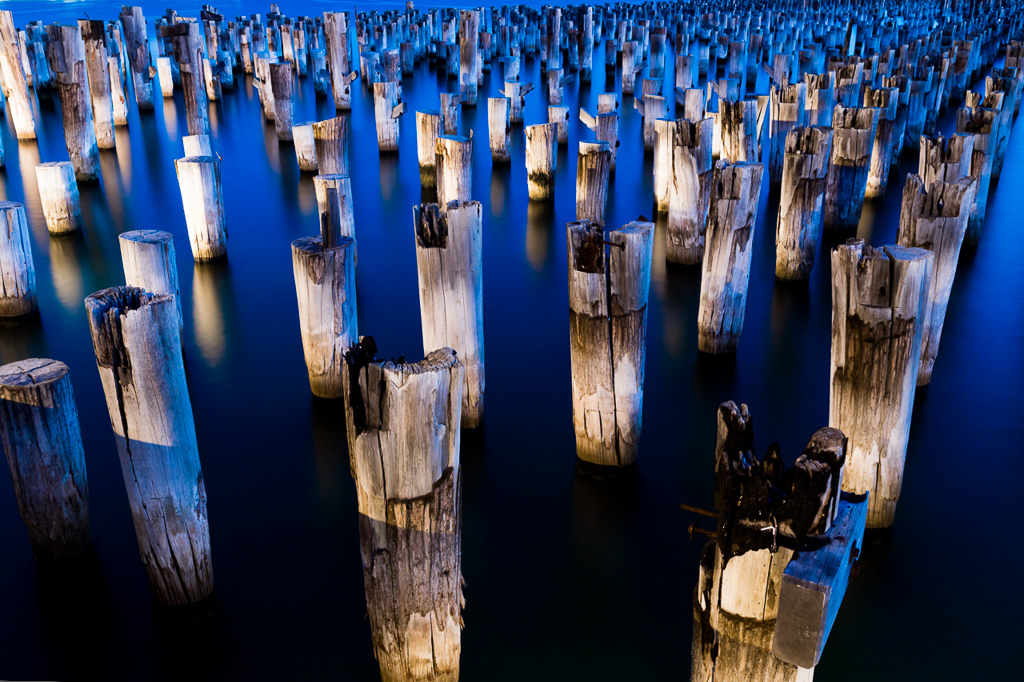