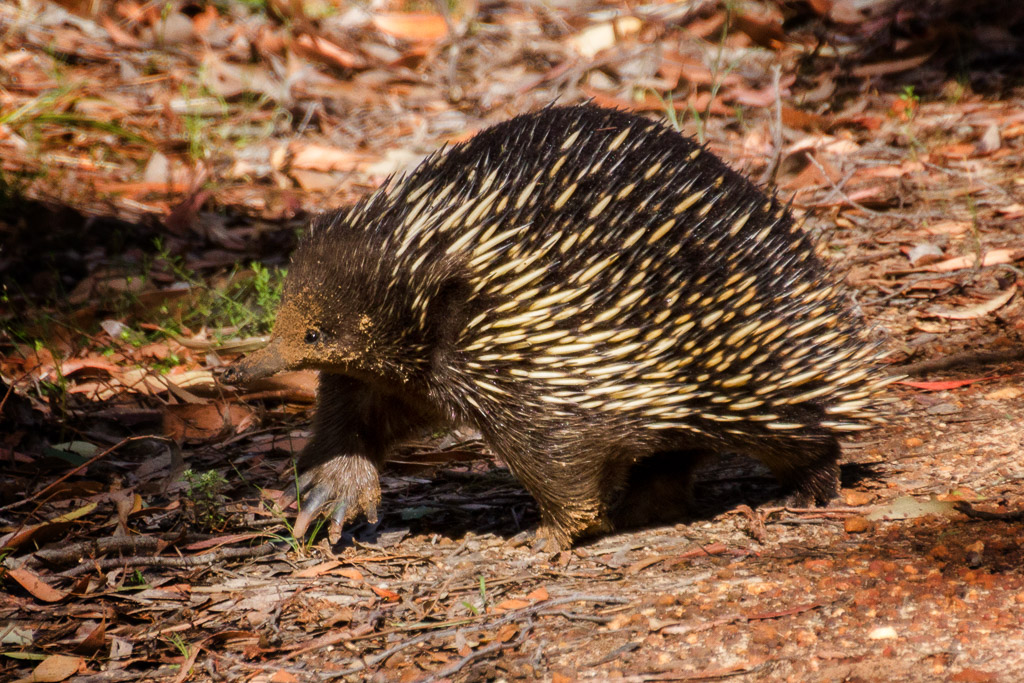 Well, I’m back again with an entry that’s going to be small on written content, but massively self-indulgent with photos. The title ‘Wandering Steiglitz Historic Park’ is exactly what this post is about. Not really a listed walk, but more some strolling along tracks I hadn’t tackled in the park before.

There was one small problem though and it’s my common nemesis. Time. I’d spent way too long waxing my chest and getting my hair just right for hiking that I arrived late in the day with rain falling. It’s hard to generate walking mojo when it’s raining, plus I hadn’t brought a jacket, or a cover for the camera or the polarizer for my new Tamron lens. I know what you’re saying, ‘no polariser? Is he mental?’

Instead I did a short walk, which covered most of the ground that’s in previous entries within the blog, but as the photos came out alright I thought I’d upload them as an official photo post. Sounds great doesn’t it? I don’t have to think about what to write and I get to sit here drinking cups of tea whilst the pictures upload. How easy is this blogging business?

Oh yeah, there’s one thing though (extremely sombre voice at this moment. A bit like the sound Orson Welles would make from the bottom of a well). I’ve had some trauma with my Walkmeter app on the phone.

As anyone who’s read the blog will know, I thought I’d try a half-baked fitness campaign by taking up a challenge from another blogger. The aim is to walk 1000 miles in a year. Yeah, I know we use metric these days, but the originator is from the States and as you know, they think metric is some sort of communist conspiracy. Anyway, it was all going really well and since July I’d reached about 550 km. What’s that in miles? No idea.

You just know this isn’t going to end well, don’t you? Correct! I bought a new computer lately and the iPhone had a super duper update, which as a combo managed to reduce my history of strolling on the Walkmeter to roughly zero. Yep, the lot has gone, which to someone who’s mildly obsessive about such things, is a bit hard to take. This is how I felt when I realised what had happened. 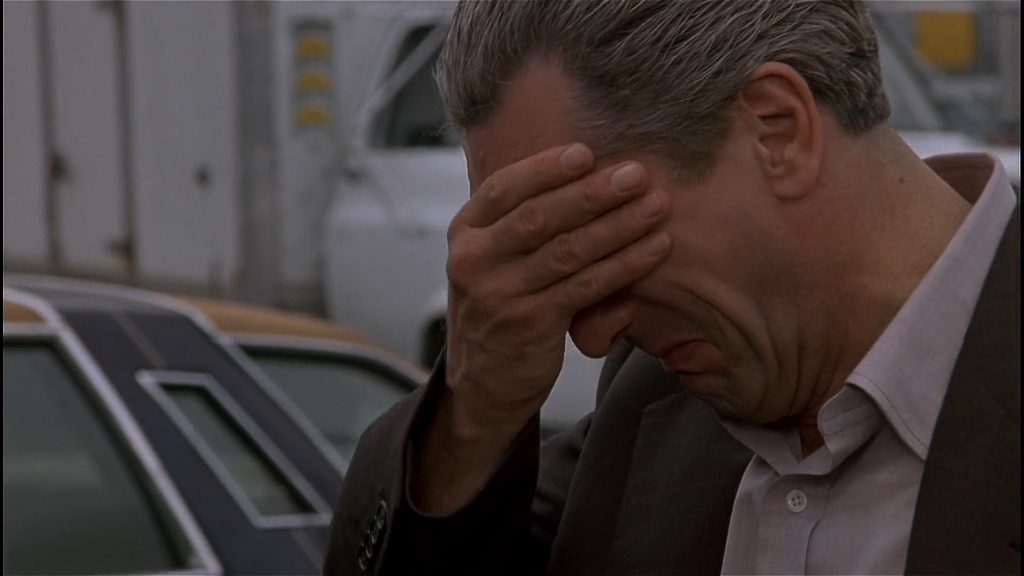 All my mileage is gone.

So, whilst I’m on suicide watch, sit back and check out the zillion photos from Steiglitz. If you want, you could put off reading this post until late at night? It’ll be a sure fire cure for insomnia and beats counting sheep. Oh, I said, beats counting sheep, not beating off to sheep. A big difference.

I’ll be back shortly to see if you’re still awake. 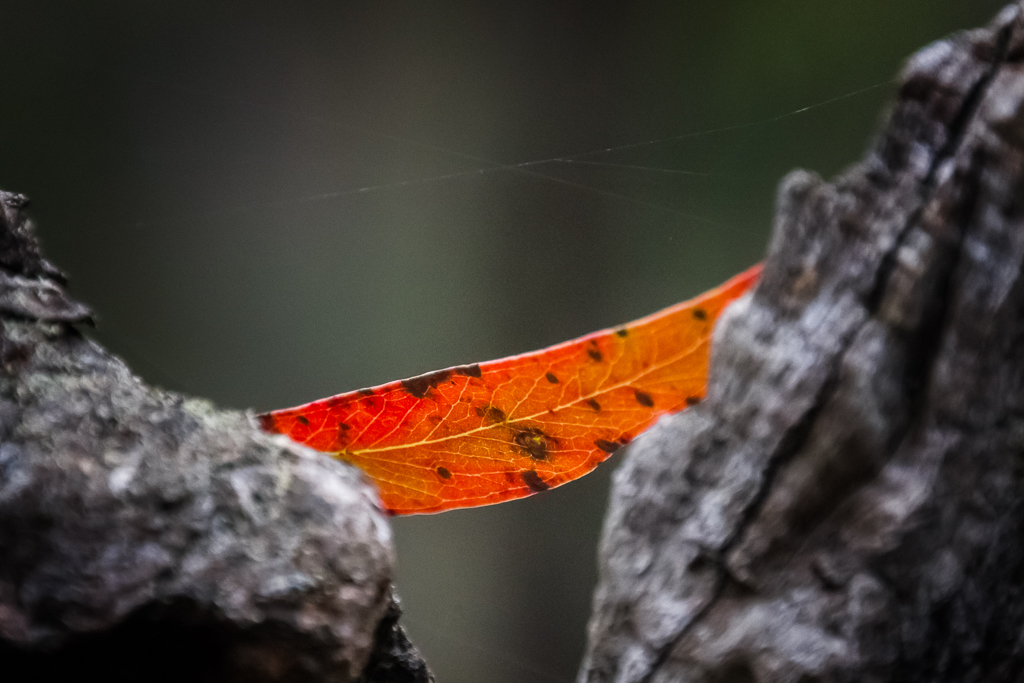 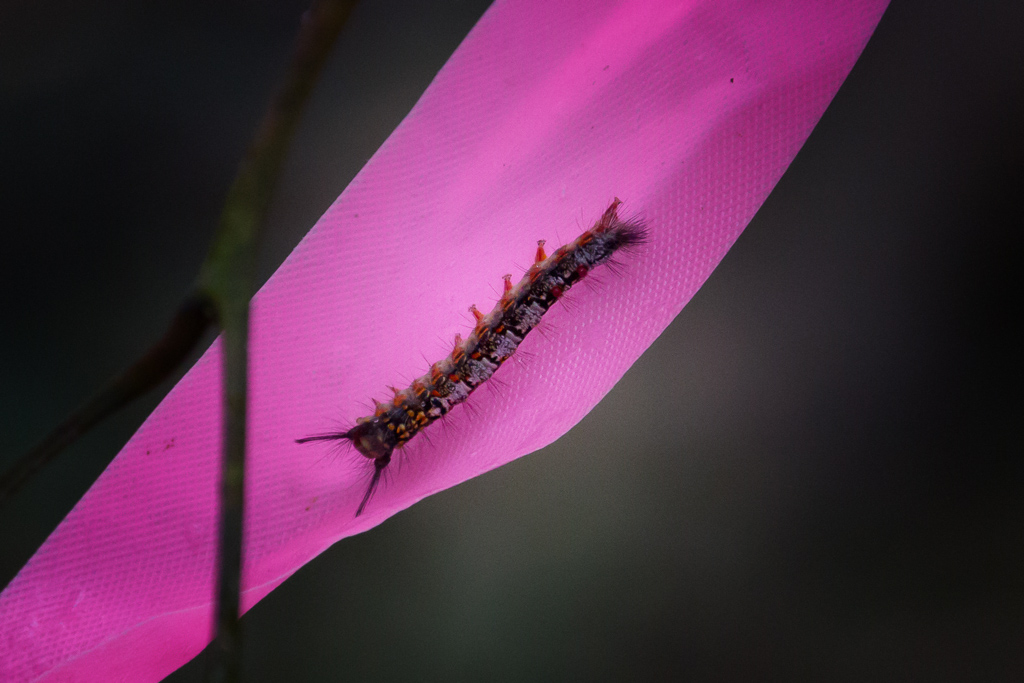 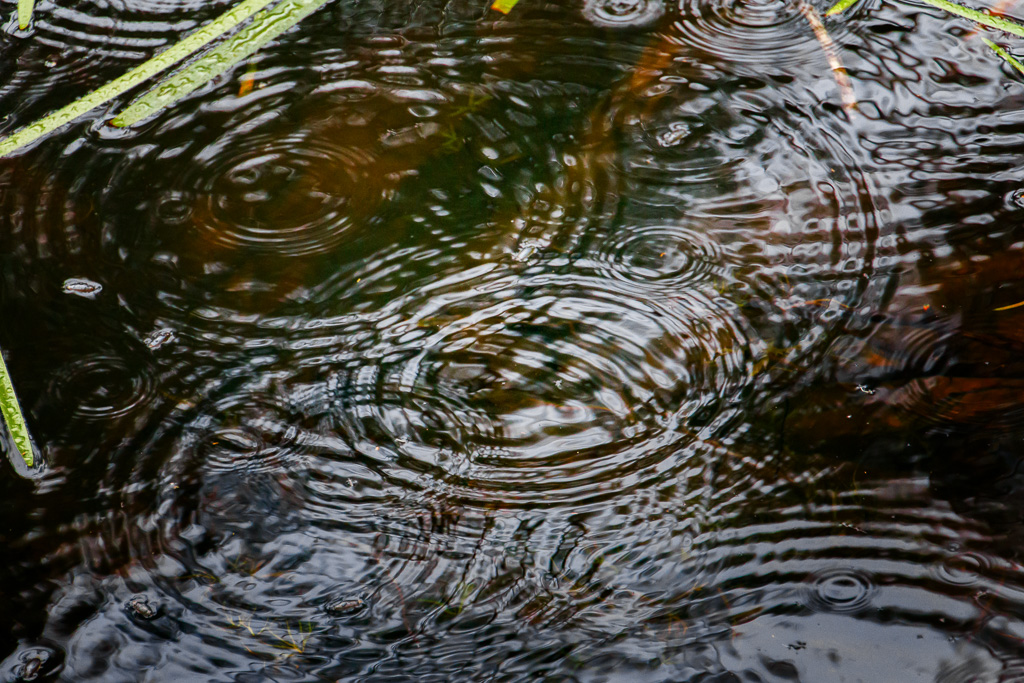 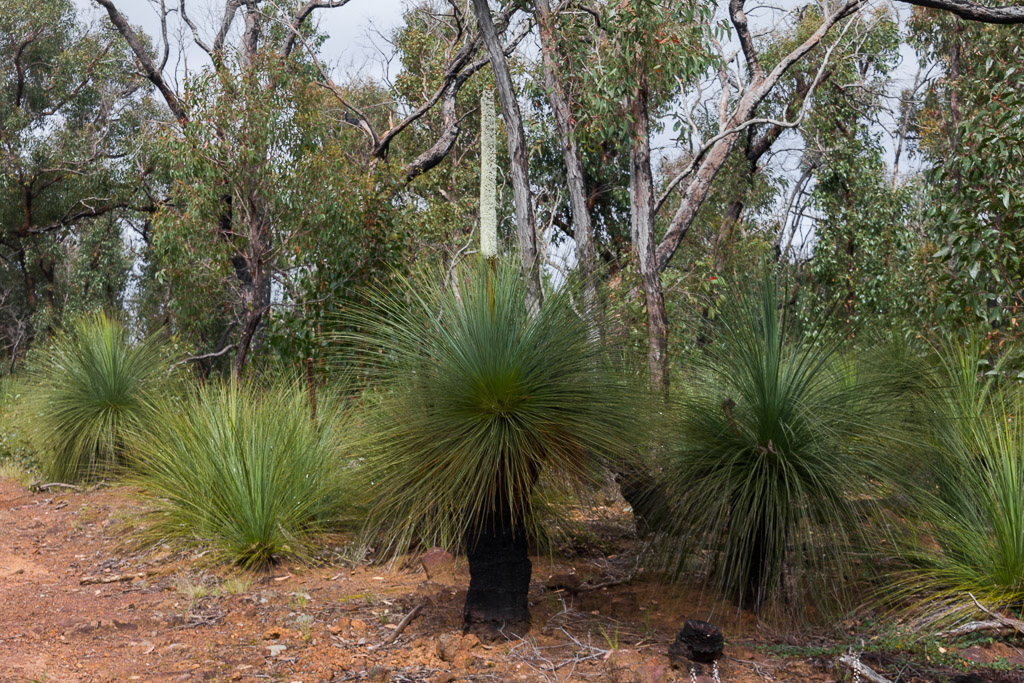 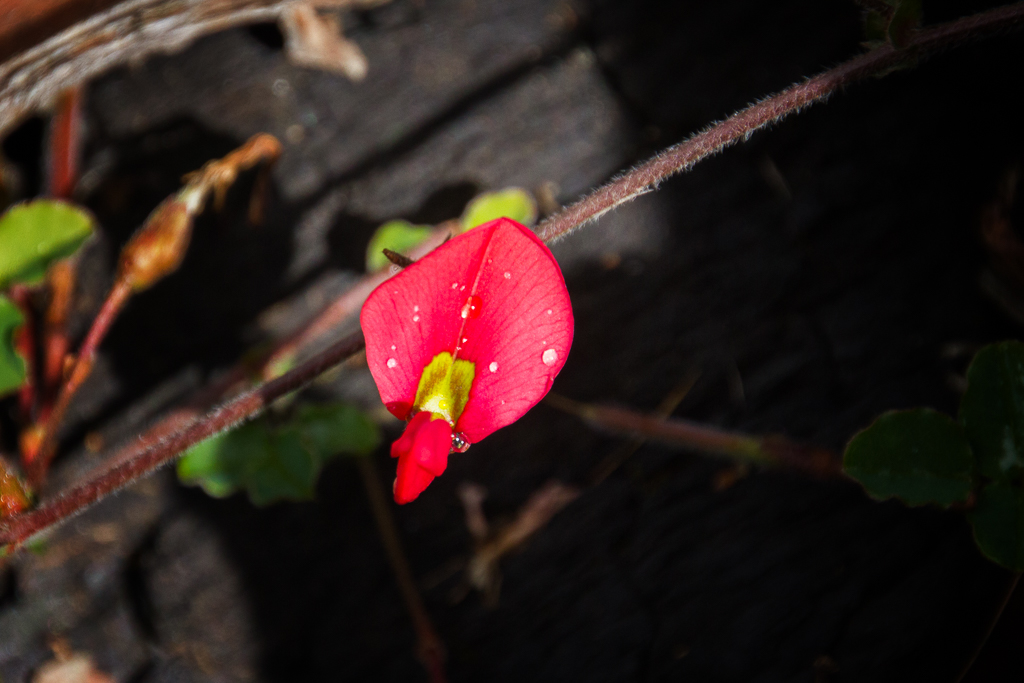 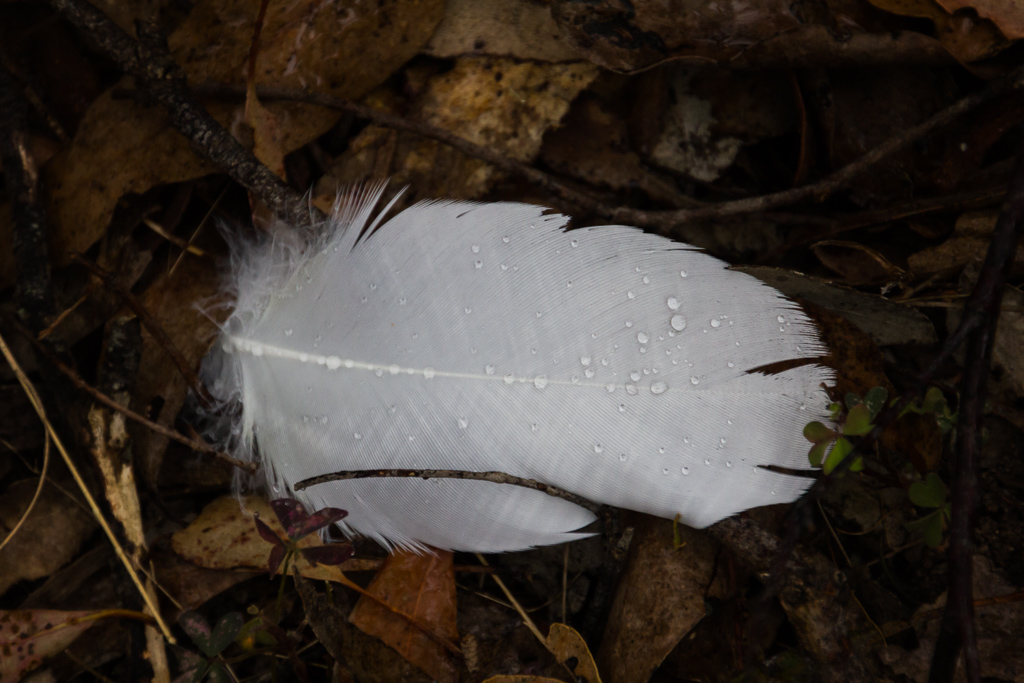 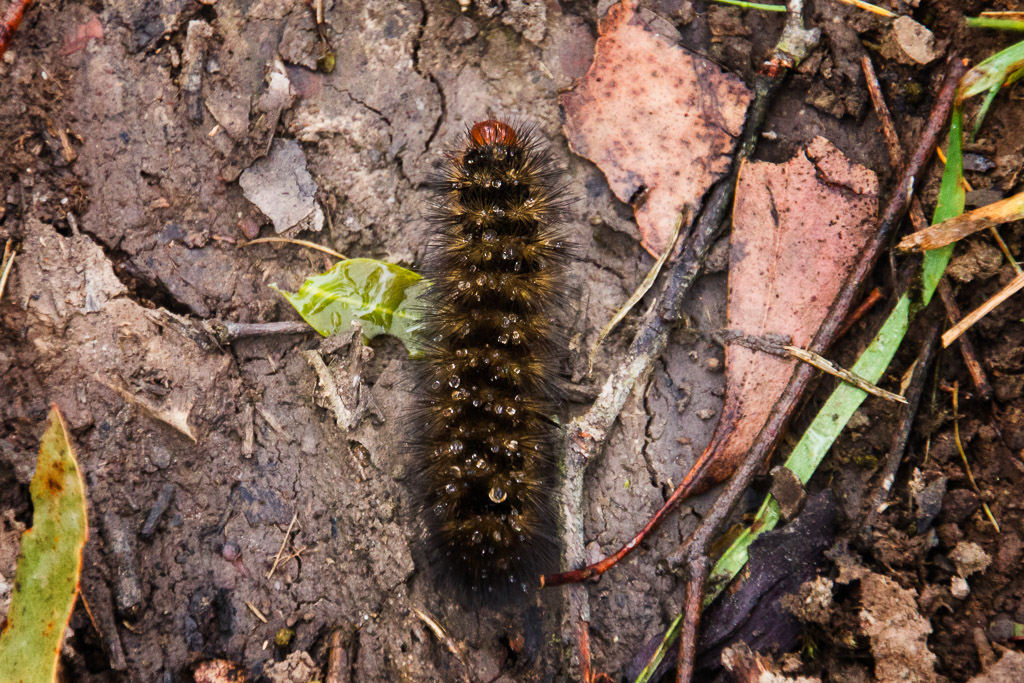 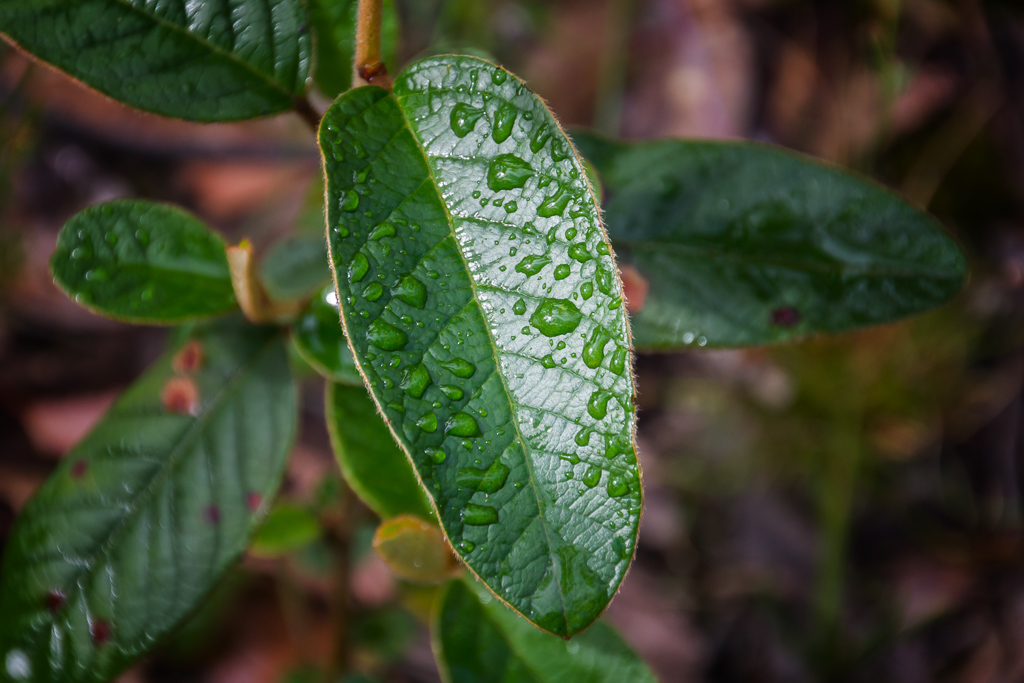 Right. What’s going on here? Are you still awake? If you’re operating heavy machinery whilst reading this, then it might be best to stand up, as it’s hard to lapse into a coma when you’re on your feet. I don’t want the guilt of you nodding off and accidently jamming your head in a lathe.

I’ve been extremely lucky with echidna sightings lately. They’re tricky animals to see sometimes, but my last three walks have all turned up some spiky action. This one was entertaining, as he was first sighted with his nose buried in the ground, which left him with a dirt encrusted face for the photos. 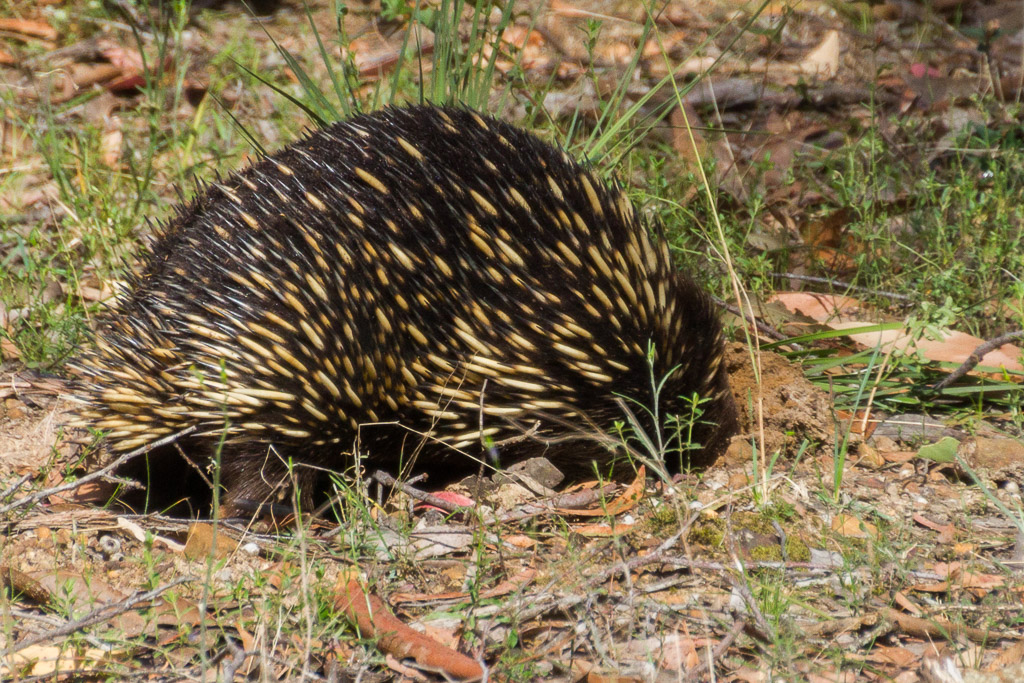 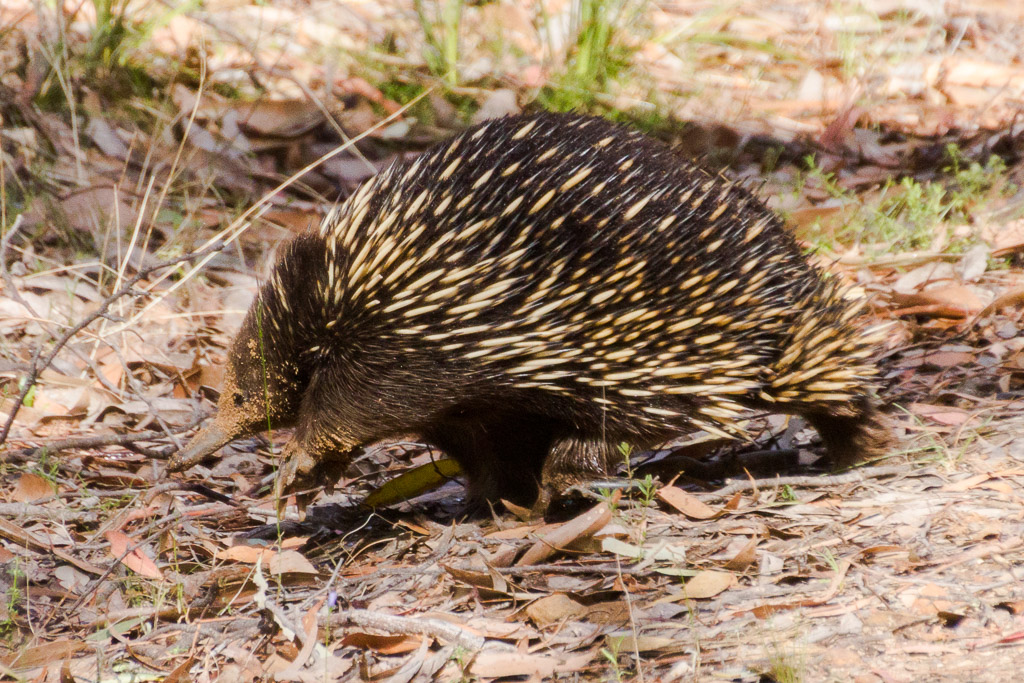 After a bit of wandering around, he went on the defence, as I think I got too close, so he began to bury himself into the ground. Not exactly the nicest thing to accidently step on with bare feet, but as he began to vanish into the soil, I thought it best to leave him alone. 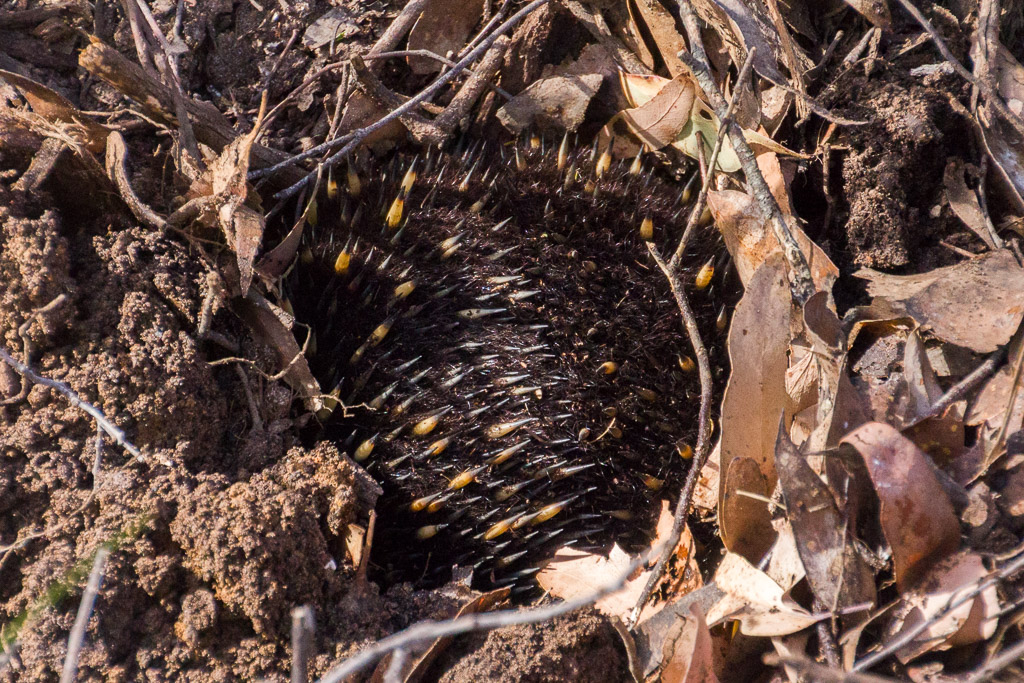 What else happened? Well, there was standard fare of the odd feather on the track and an interesting looking rosella, who appears to have a, ‘run over by a tyre posture. 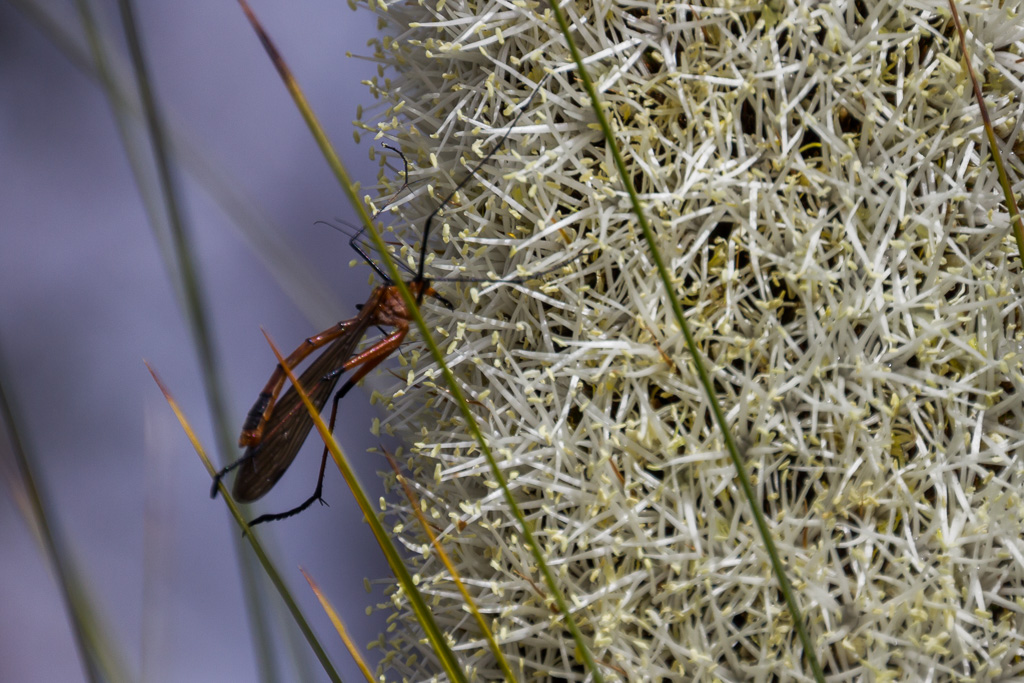 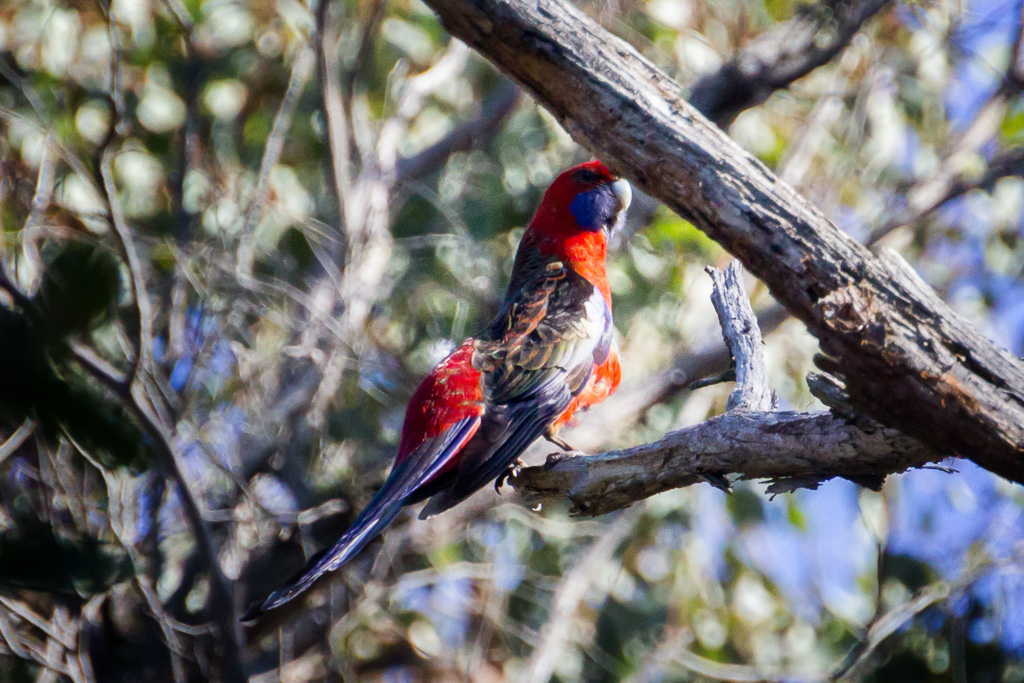 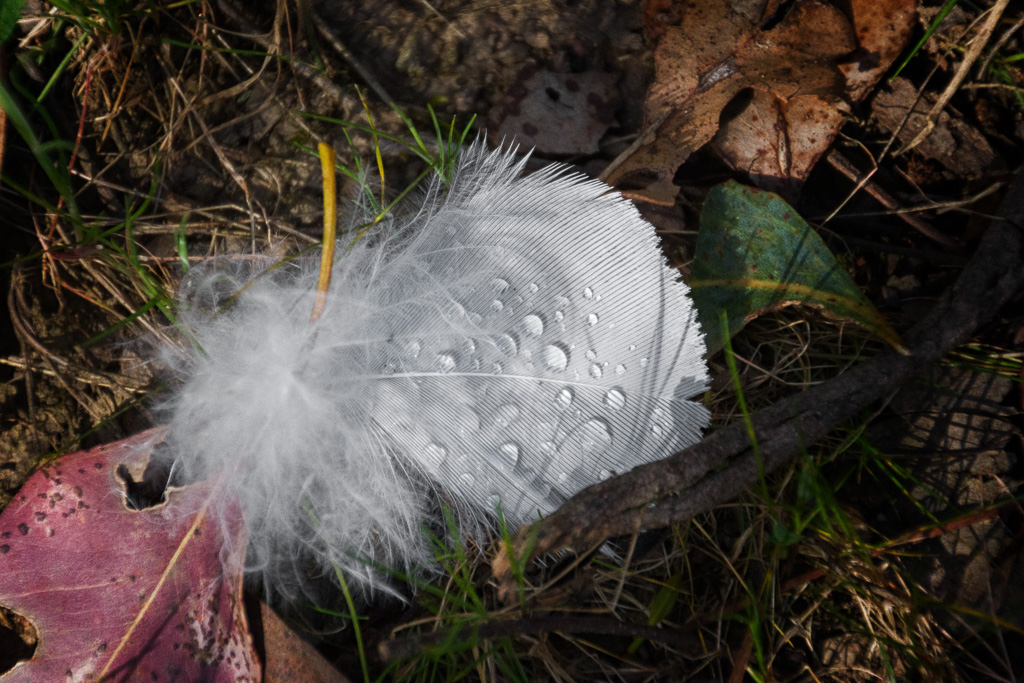 Remember the bit at the start about not using a polariser? Well, I think I lied. I didn’t have one when I was walking around, but when I got back to the car, I found an old lens with the circular goodness attached. I couldn’t waste the sun, which had appeared at the end of the day and an easy target was the old Steiglitz Church. 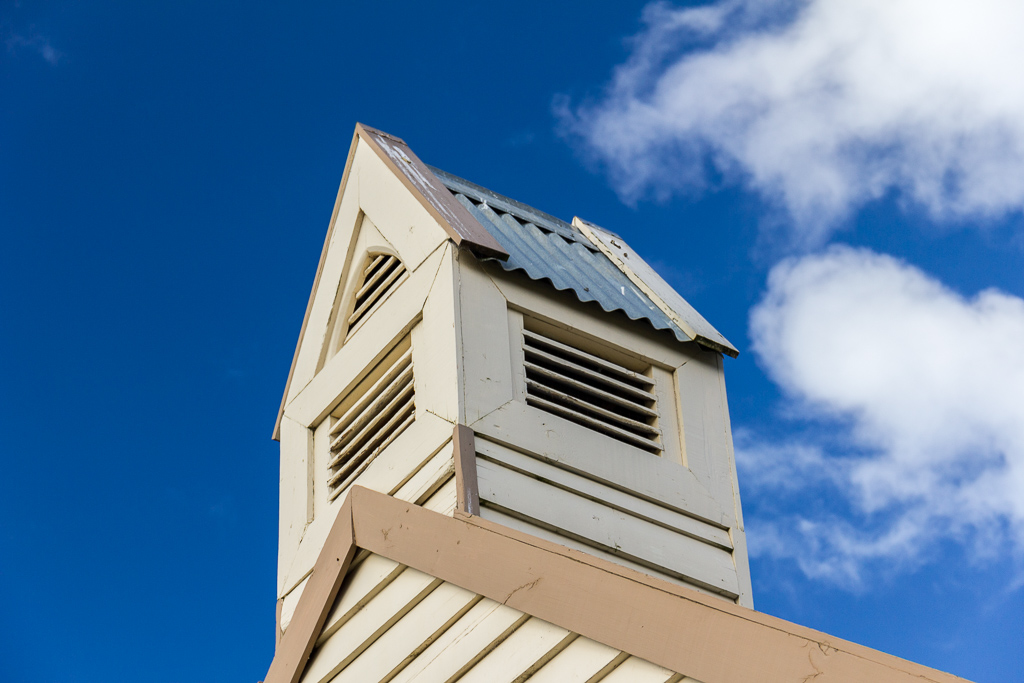 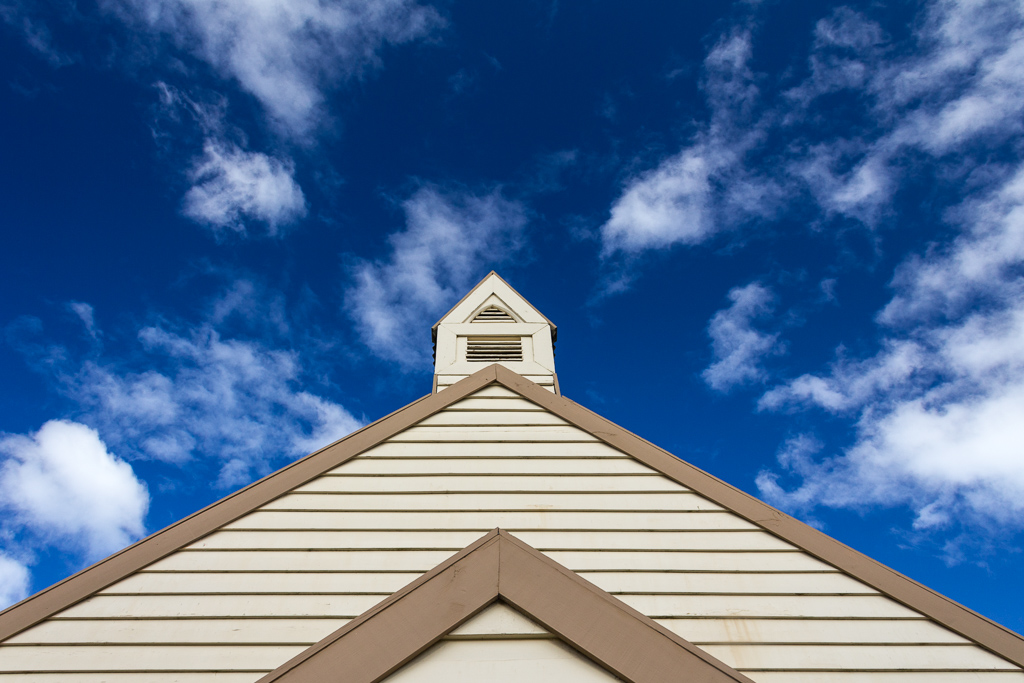 All in all, I’d walked a leisurely 7 km, so you can see now why I’ve padded out this post with photos. It wasn’t a long enough walk to generate any writing content. Before wrapping things up, I’ve got one final thing to show you.

Steiglitz Cemetery sits sits beside the road on the drive into the park and I’ve always thought I should stop and have a look. The trouble is, when previous walks have been over, I’ve tended to just look at the cemetery from the car, as I pass by with my foot flat on the accelerator.

This time I had energy up my sleeve so a stop was in order. I’m not sure if I should have though, as it’s one of the more depressing places I’ve ever been. Even worse than my work place on a Monday morning.

There are a number of historic graves, but the more recent ones bothered me more. It seems to be filled with people who all died before 50 years of age. It was a little bit hard to take in and the only photos I have are a few of the historic graves. 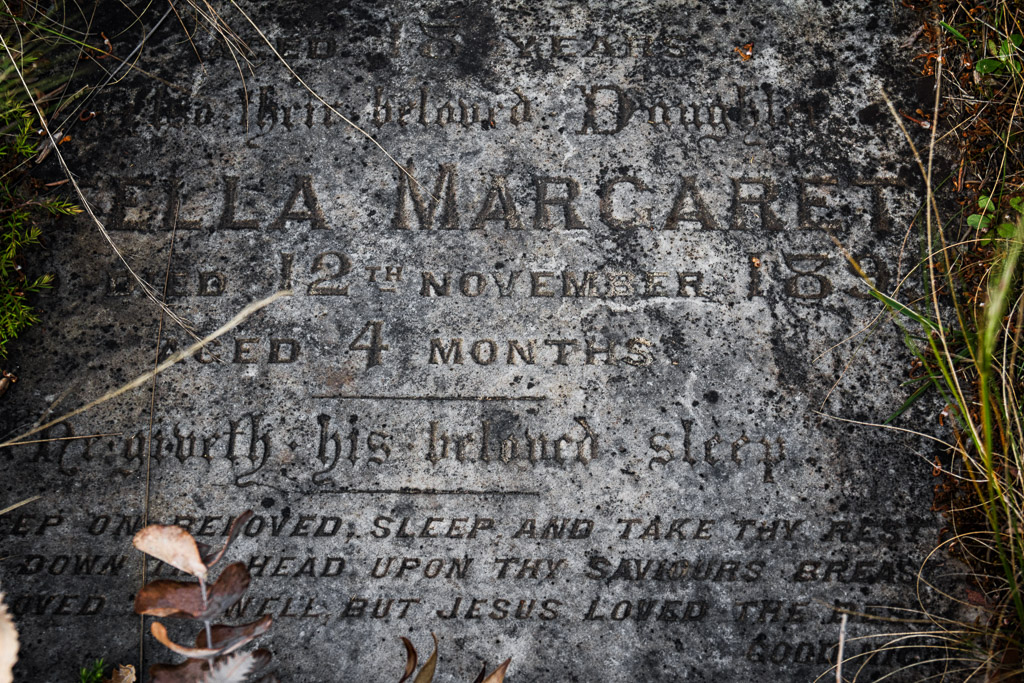 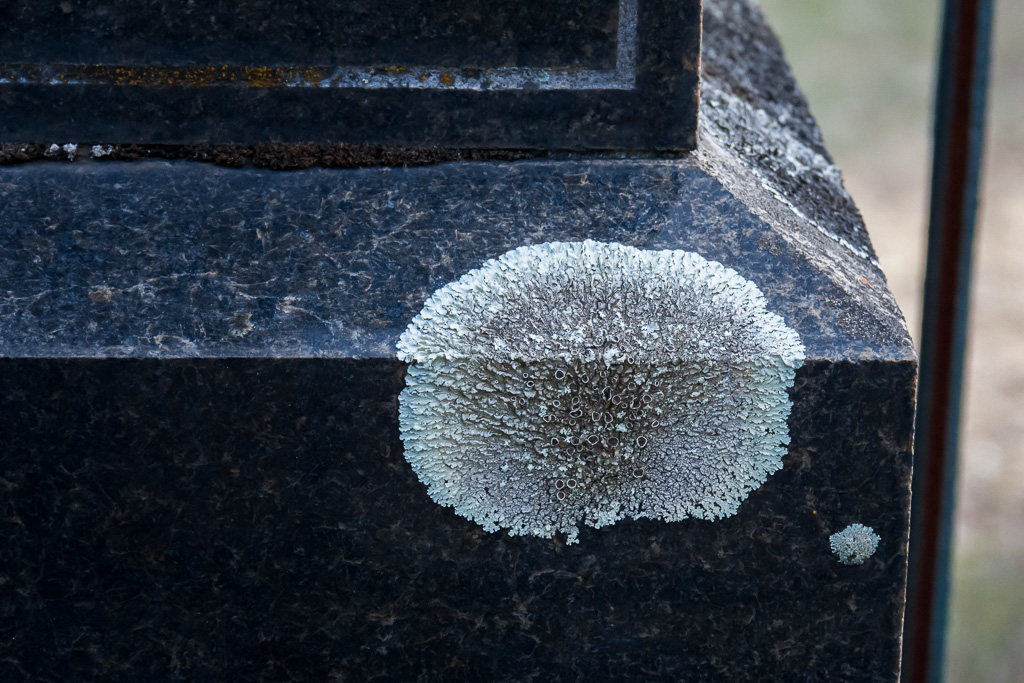 In wrapping up this photo extravaganza, let’s have a look at a headstone, which confused me a little. I really think they should have given up on the name ‘Mary’ as it clearly was bringing bad luck. 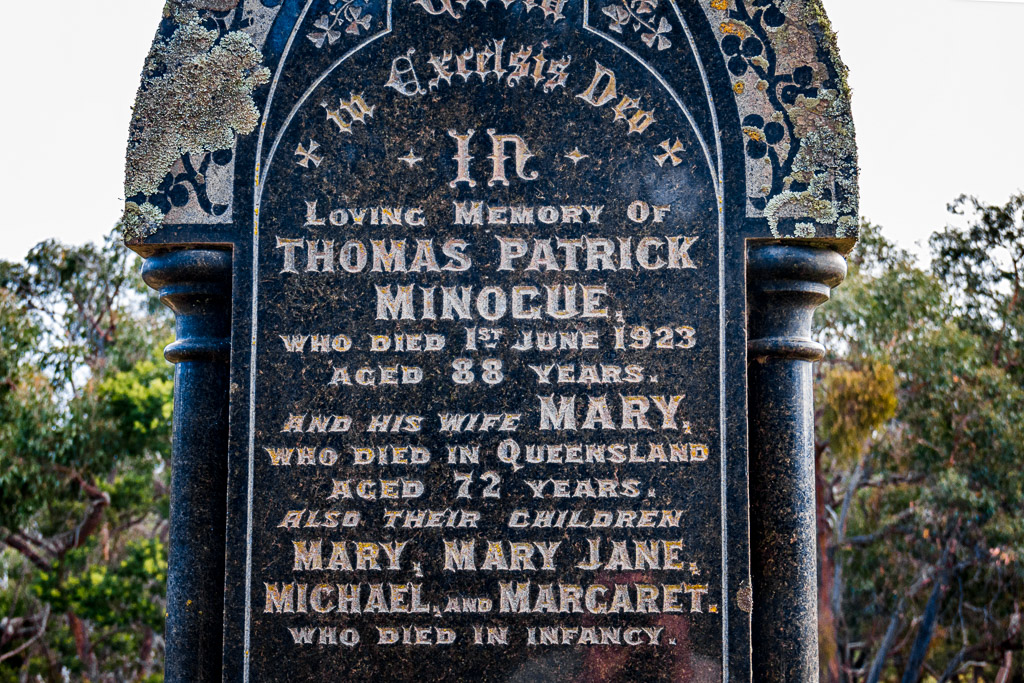 Normal service will be resumed in the next entry, which is a mild fiasco of a day trip. Ben became acquainted with an ancient curse called, ‘Hanging Rock bang your head shock’.