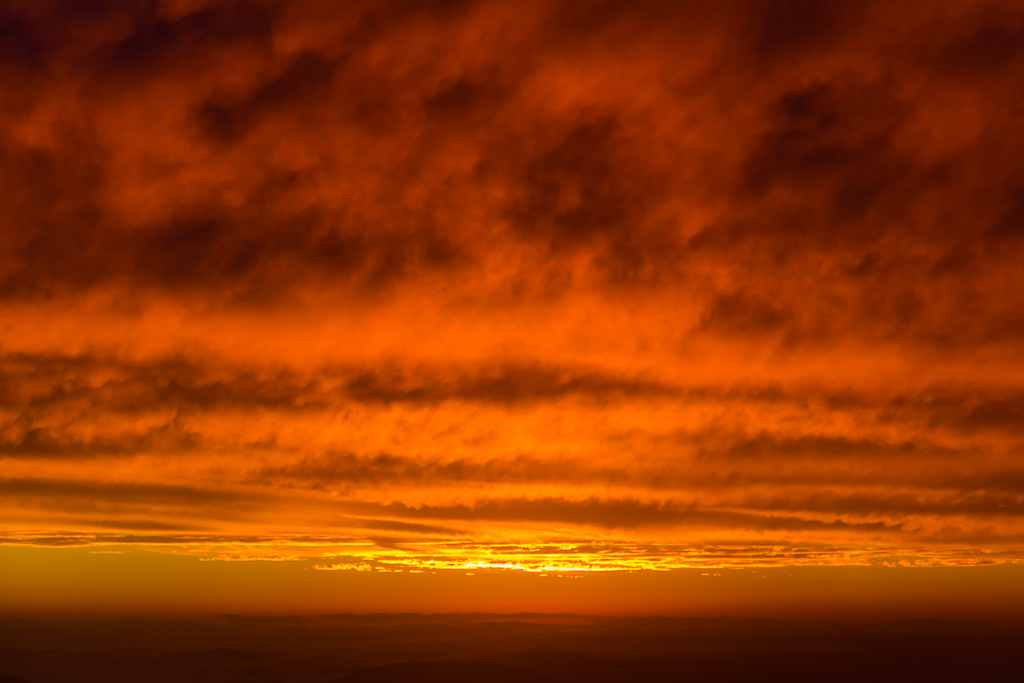 It was all quite simple. First of all. The plan. Main Range Circuit, Snowy Mountains. We’d climb to Mt Kosciuszko and then complete the Main Range Circuit the following day. I’d never walked up Australia’s highest mountain, so I was looking forward to it. This is all good in theory, but when I read nearly 100,000 people a year climb it, I nearly vomited. When I go walking the last thing I want to see is hundreds of sweating hordes.

Yeah I know, probably not the most sociable of thoughts, but I feel there’s no point in hiking if I’m surrounded by people. I’m not a complete write-off though. I can maintain a conversation and not just sit there mute and stare, like some freaks I’ve met whilst out walking. Is the hiking world the domain of the social misfit? I think this thought needs its own post! 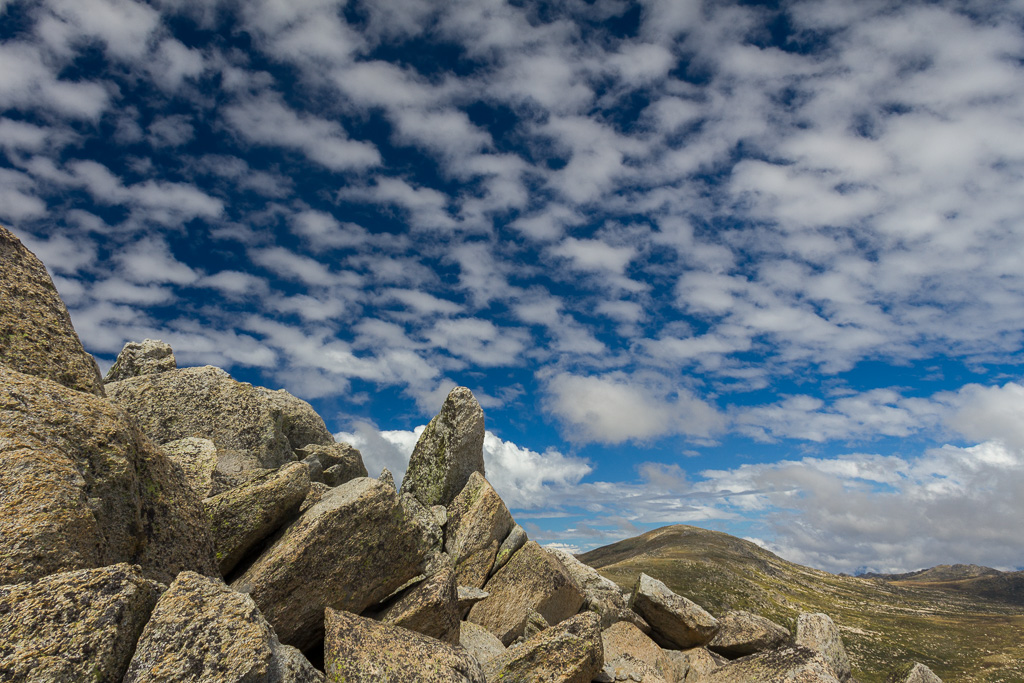 So, the plan was to drive from Melbourne to Thredbo. Start the hike and get to Mt Kosciusko summit at sunset. It meant a 4.30 am wake up, which to me is quite insane. The only people doing stuff at that hour is missile defence at NORAD. MK had come up with the plan and I was willing to give it a go. It was also decided that as the walk was very unadventurous, judging by the amount of people who get to the top, we should at least maintain some sort of challenge.

It seems most people get the chairlift from Thredbo, which takes them to the plateau and then it’s a simple 6 km walk to the summit. I was distinctly aware of how much my masculinity would be under threat by hopping on a chairlift with full pack and getting whisked up most of the climb. I might as well do it in leather shorts with a fishnet singlet and get it over with.

MK was also not one for doing it easy, so we elected to start from an interestingly named place called ‘Dead Horse Gap’. This meant at least a 600 metre climb instead of a one metre ascent if we used the escalator. So, that’s simple and our final target for the evening would be to spend a night at Seamans Hut.

By the way, you’ll not see me write Mt Kosciuszko as ‘Kosi’. Every time I read that I think of bathers and I don’t think Tadeusz Kościuszko would appreciate his name being referred to a set of togs. 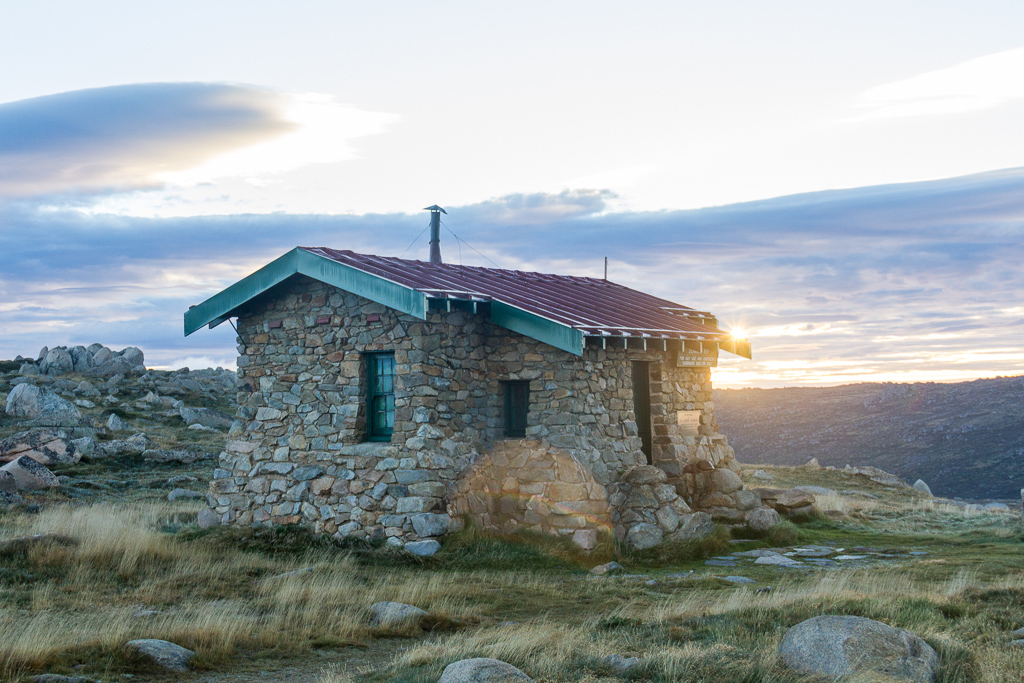 The following day would be a walk along the Main Ridge Track, which should take us to plenty of sights of the area before returning to the hut on the second night. Then on the last day it would be a simple walk back to the car. Sounds pretty easy?

This place isn’t called ‘Hiking Fiasco’ for nothing though. It didn’t seem right for it to all go to plan, so of course it didn’t. We contended with longer than expected distances with finishes by head lamp, demonic sleeping mats, minimal water, large moustaches and strange lights at night. Once I get my brain around it all I will write up each day of this interesting walk… 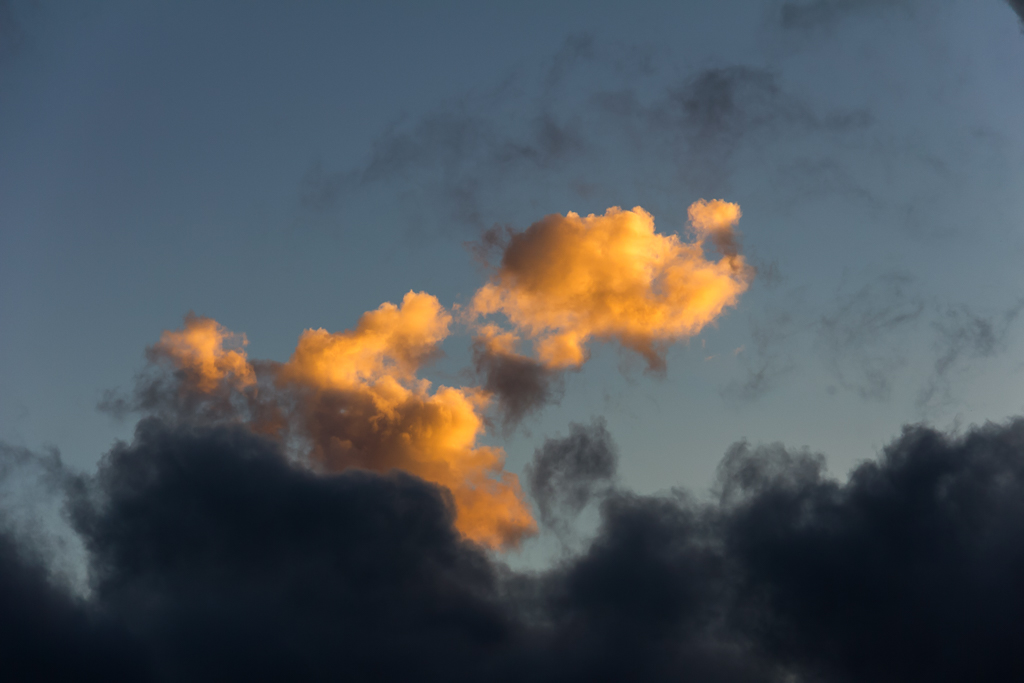 NB – 4/5/13: Hi! You didn’t expect me to pop up here again after all of this time did you? I just thought I’d clear something up. This post pops up on a Google search, but it doesn’t really lead you to the walk MK and I did.

Reading this leaves you wondering, “Did he even get off his couch and actually go and do the hike?” Well, believe it or not, but I did. Being a good bloke I can save you the effort of looking for the rest of the walk, so the following links will take you to the any of the posts you might be interested in.

There you go! I’m here to help. Oh yeah, I just re-read this post having not looked at it for nearly two years and I’ve come to the conclusion it’s pretty average. Did I really write this badly back then or is it a dream?