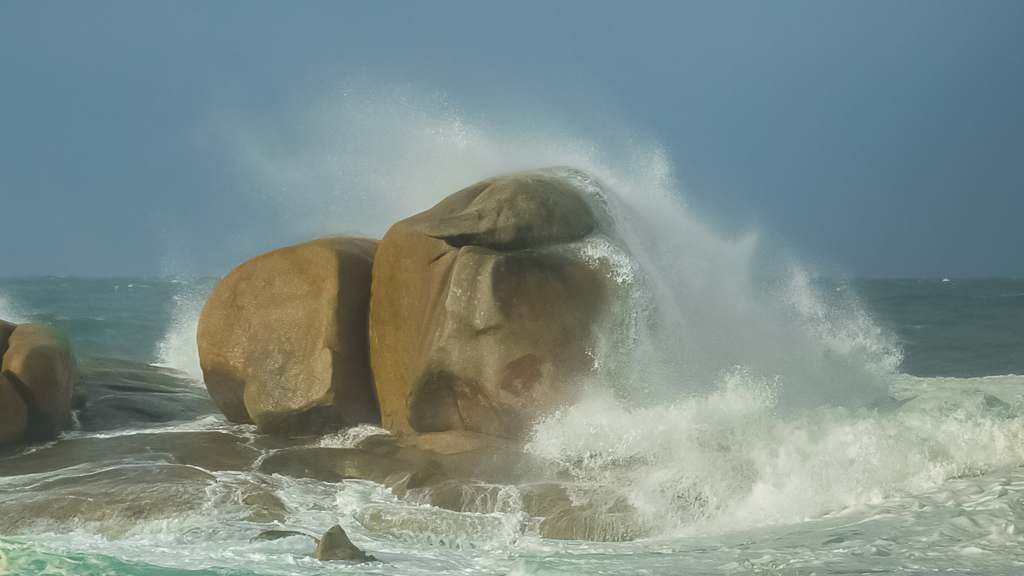 Over the past year I became interested in a solo, winter coastal hike. Cape Conran to Mallacoota involved an 85 km walk whilst passing through the Croajingolong National Park, Wilderness Coast. This also was via the Sandpatch Wilderness Area in East Gippsland, Victoria.

Planning this walk was tricky. A week long stroll into an area, which is surprisingly remote. Access for the solo walker took a little organising and there were other problems as well. Even though it was a winter walk, lack of water is a drama. I did some liaising with the Parks Victoria, Mallacoota office a few times and I was informed there might be a stretch of about 50 km without fresh water. What? I’m not sure if they were trying to scare me, but it certainly made me prepare for the worst! Local knowledge would know of potential soaks hidden up in the dunes, but as a long time city slicker, that counted me out.

I tried my best to reduce weight, as I knew I may have to carry multiple days worth of water. My hiking kit didn’t really contain a lot of light gear, but I did the best with what I had. An Outdoor Research Alpine Bivy bag and a lightweight sleeping mat was all I could come up with at the time.

With water in short supply, food then was a bit of a problem. I prefer rehydrated for weight purposes, but with potentially such little water a rehydrated meal might not be the best idea. I experimented with food that wouldn’t require liquid to create, before settling on crap that would keep me going. The motto became, ‘to hell with the taste. Even with these compromises, I found it hard to drastically reduce weight, as I needed plenty of wet/cold weather gear. I carry my own PLB and I love the simplicity of a Garmin GPS. I didn’t think getting lost would be an issue though. Surely if I keep the ocean on my right, I couldn’t get lost?

Surprisingly, there was a lack of information online about this walk. I looked for blogs or forums and found bugger all. I bought a book called ‘Walking the Wilderness Coast’ by Peter Cook and Chris Dowd, which seemed to be the only reference I could find. It contained an itinerary of each day, which made sense to follow. The lack of information did intrigue me even more to do it. Then again, looking back, I do remember at times during this hike that I never, ever wanted to walk again and I would lie awake at night wishing I had an oven to put my head into..

NB – 11/03/2013: Hi there! I just noticed this post doesn’t contain a lot about this hike. One reason is this was the very first post on the blog and at that stage I had absolutely no idea how to do one! Maybe I still don’t? Anyway, each day of this hike is buried in the blog, but to find the entries quickly here are the links to each one. Again though, looking back at them, they seem unfinished and generally slightly worse than crap. One has to start writing somewhere though, don’t they?

Summing up the walk in the world’s shortest review. 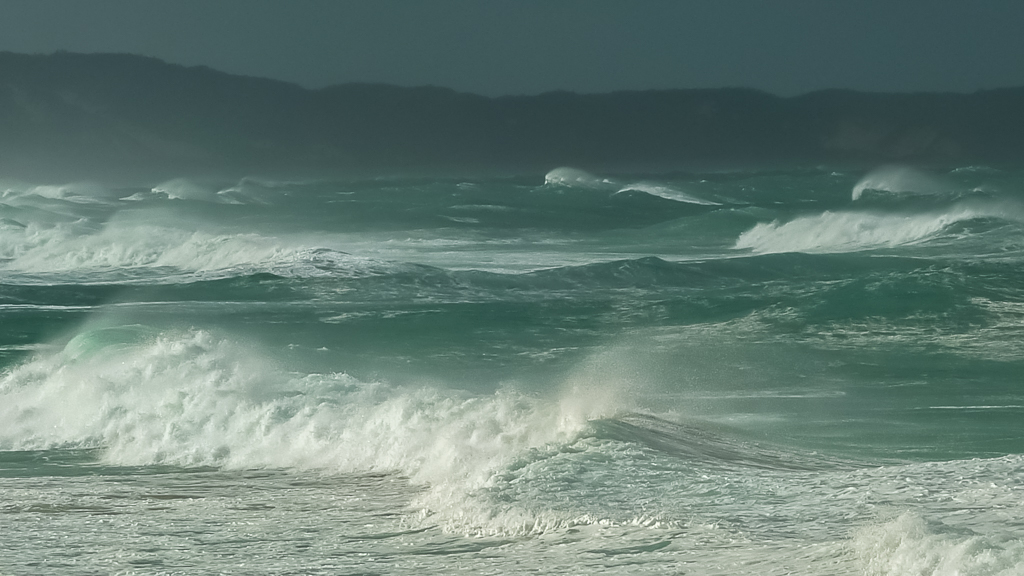