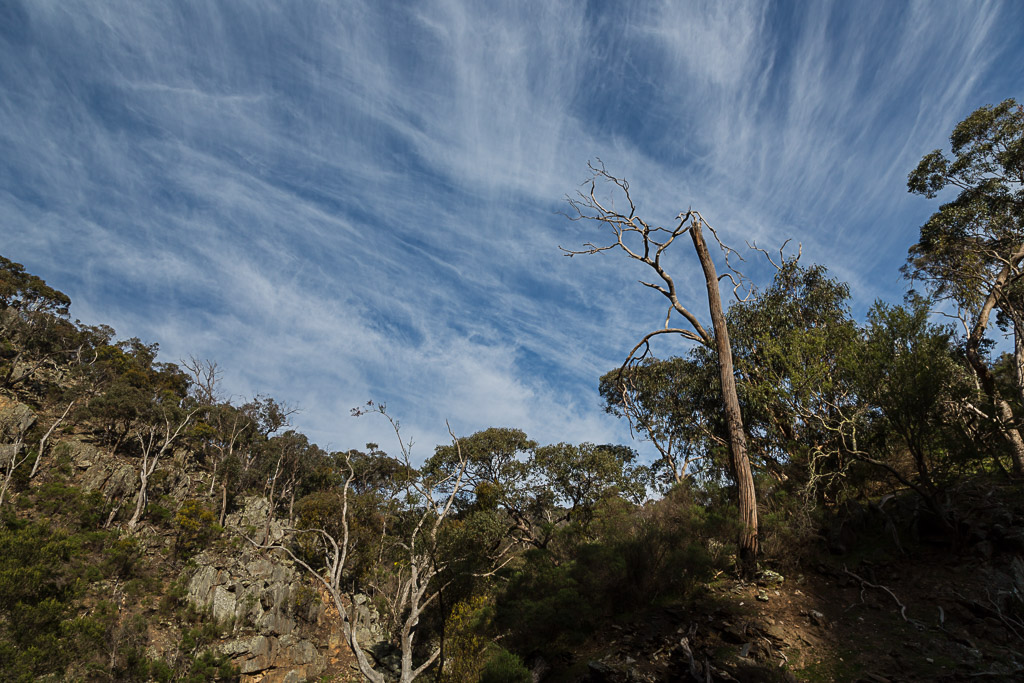 If ever there was a walk, permanently on the backburner, this was it. At a guess, it’s been about 10 years since I first considered the Burchell Trail? Finally though, the stars aligned and I wandered its length last month. Why did it take me so long? I’ll tell you in a minute.

Okay, the formalities are now over and for once, I can guarantee one thing. This post will be short. As the walk took a few days, I’ve decided to make this entry an introduction only. As I write up each day, I’ll attached their hyperlink to the end of this post. In theory, this should make it easier within the blog to find the sequence of days walked. Initially, I was going write the whole trip in one post, but where’s the fun in that?

Anyway, the question is though. Why did it take me a decade before finally walking it? That’s easy. Most of my walks are done solo and the Burchell Trail isn’t a circuit. Yep, it’s a one-way job. As a rule, I like to park my car at the end and then on the first day, work my way back to the start somehow. As long as there’s public transport available, this policy works well. Alas, not for this one. There’s not a hint of transport near the Brisbane Ranges.

So what were my options? Clearly it’s insane to park at the end and then follow the track back to the start. To then turn around at the start and walk back to the end. An in through the out door method, which would probably leave me dizzy. The following were my choices.

Sure, F is always my preferred option, but I ended up going with D. The track might be 40 km long, but looking at the map, I figured I could spend the first day wandering the roads between Fridays Camping Ground and Boar Gully Camping Ground. This approach would be a manageable 17 km. Mind you, the thought of a road bash made me feel a bit queasy, so I had to psych up my mojo to do it.

Mm… There hasn’t been a photo for a while. Here, I’ll put one in to break up the text. 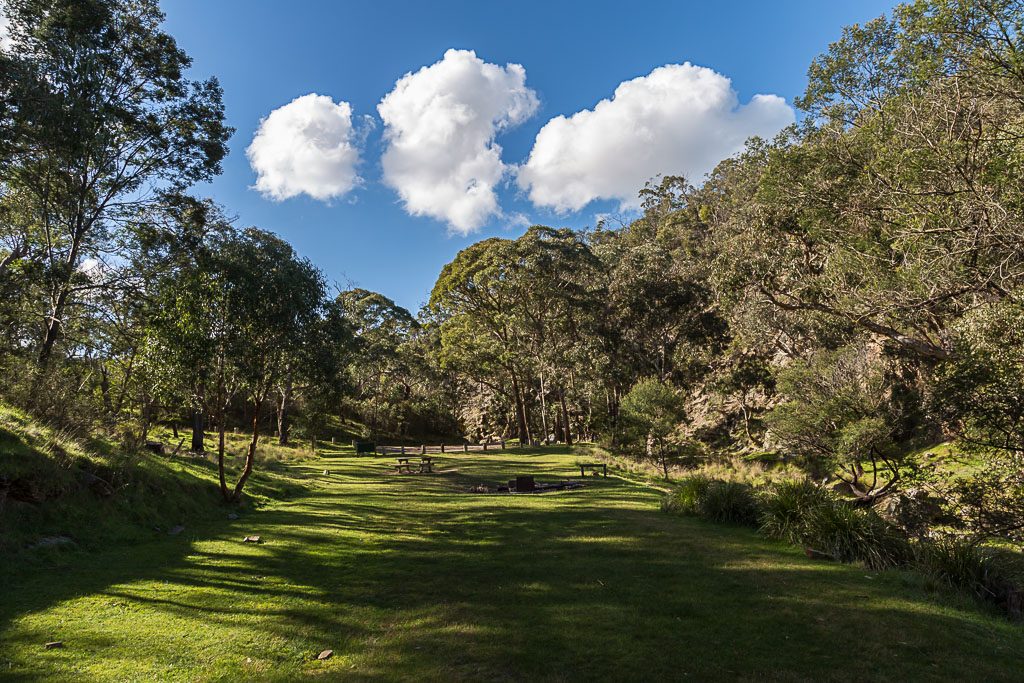 Is that better? Don’t worry, I’ve got a few more to put in before I finish.

Now the walk. I may have dithered about doing the hike, but this doesn’t mean I’d neglected the Brisbane Ranges or Steiglitz. Looking at the Burchell Trail, I figured I’d already wandered most of it on day walks. I guess I could have done likewise to finish the missing pieces, but it made sense to avoid the piecemeal approach and do it all in one hit.

Anyway, it’s always an interesting place. There can be a feeling of seclusion, but really, the Brisbane Ranges is quite a narrow strip of National Park. It’s hemmed in by farm land and initially, open fields weren’t too far away. 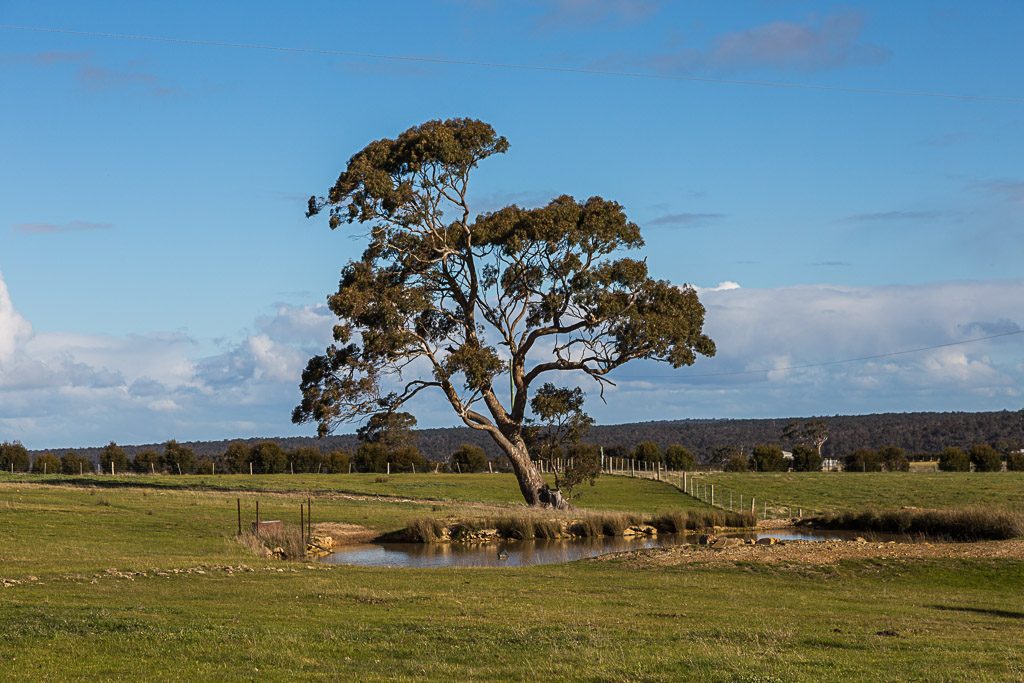 Once into the walk though, it’s quite a mellow affair. Not many hills and a well-marked track, meant I could switch the brain off and enjoy a casual stretching of the legs. Oh, for all its proximity to civilisation, I didn’t see another person out walking. Sure, it was winter, but on trips during the warmer months, I can’t say I’ve seen anyone in the area too often. Then again, I’m talking about the tracks and not the campgrounds. They could be a different story. 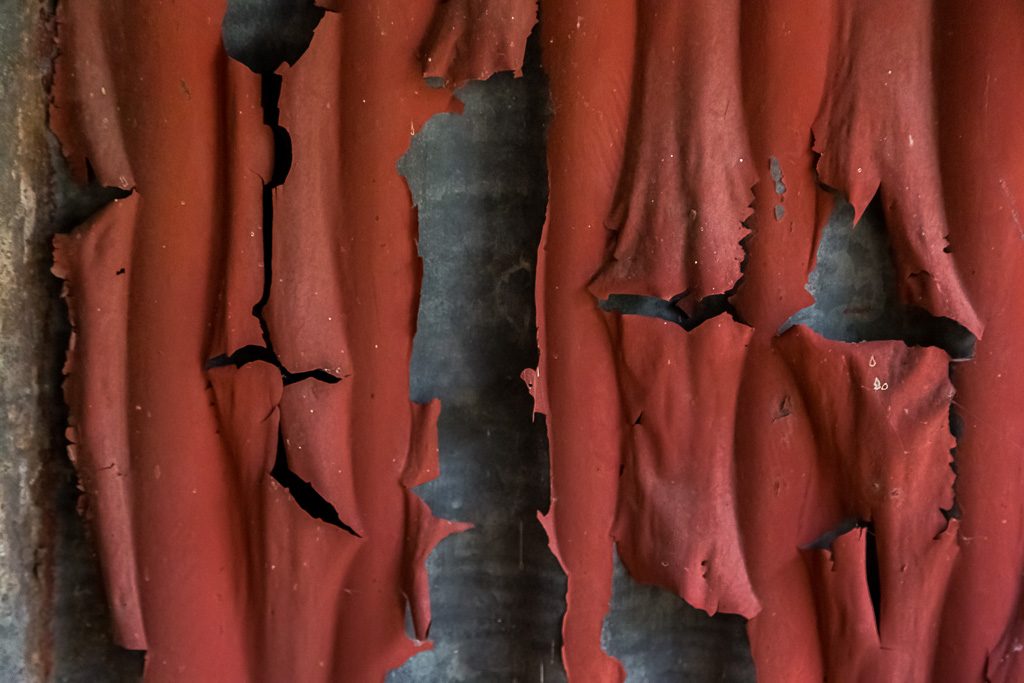 Okay, I’m heading off now. I better get to work and write the first day of this hike and what an enthralling post it will be. In fine detail, I’ll describe a few hours of walking on roads. Aren’t you excited? 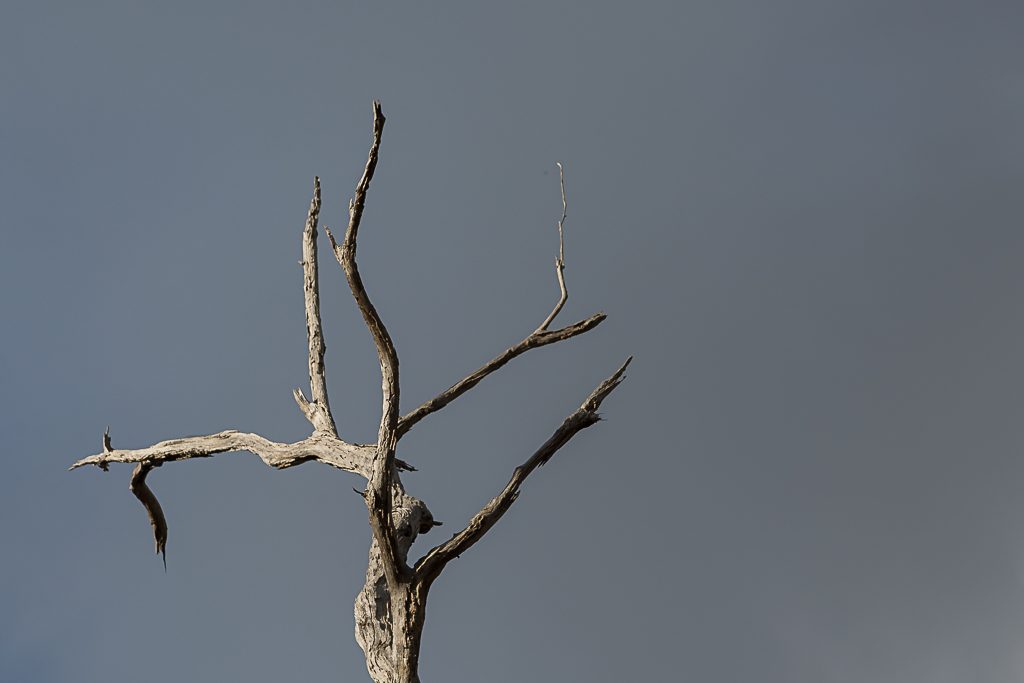