Right now you’re meant to be reading about day two of my recent venture in the northern section of Wilsons Promontory. Unfortunately though, that post hasn’t been written, but this one has. Then again, this one is not meant to exist, but it does. Wow, if I keep this up I’ll out-existential myself and disappear up my own trouser leg.

I know what you’re thinking. You thought I’d finally done myself in with some freestyle auto-eroticism, didn’t you? Alas, the truth isn’t as boring. I’ve actually been out doing stuff and the blog has taken a back seat due to the dubious practice known as ‘living’. I decided to have a few weeks off from polishing my trousers and staring at the computer screen.

I must say, if you write a blog, you should give it a go. It’s hard to keep pounding the keyboard when what you’re doing makes exactly no cents (or sense). If it was my job, then I’d be bombarding you with rubbish every ten minutes. This also leads to other ideas. I’m considering how to make a few dollars from all of this, as it will give me the opportunity to walk more, write more and bore the crap out of you more. Mind crunching is in full swing.

Oh, also, my switch to WordPress is still on, but I’ve decided, due to being a luddite crossed with a rock ape, I’d get someone to do it for me. As in pay them. This was well on the way until I went to the dentist who’d attended the ‘Christian Szell of Dentistry’, put both his fists in my mouth for about an hour, leaving me feeling slightly violated, plus $900 lighter in the wallet. So, the switch is off for a month or so until my money bags refill.

A final reason for the delayed switch is due soley to being a wanker. I’m fully aware the Blogger page counter stats are decidedly dodgy and unrealistic, but it hasn’t stopped me wanting to see page views hit one million. It’s getting close now and once I get a screen shot, then I’d be happy to give it all up and start from scratch on WordPress!

So, my feet are up for the rest of the week, but don’t panic, I’ll be back annoying you before you know it. I haven’t been idle during this lay off. There’s been a mix of beach strolling… 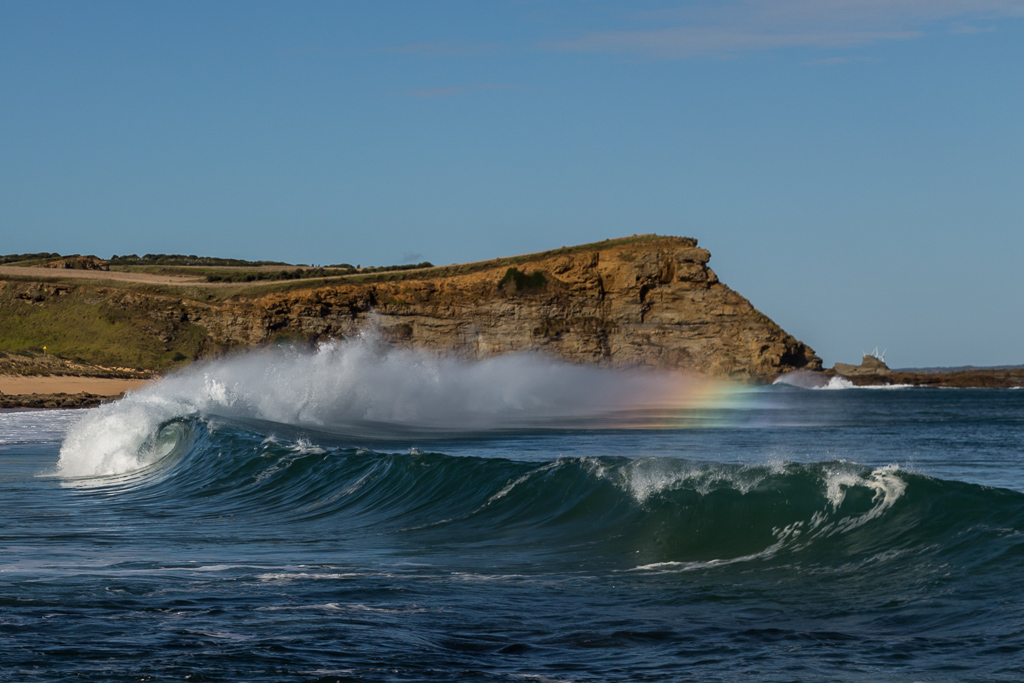 …and stalking abandoned factories at night. 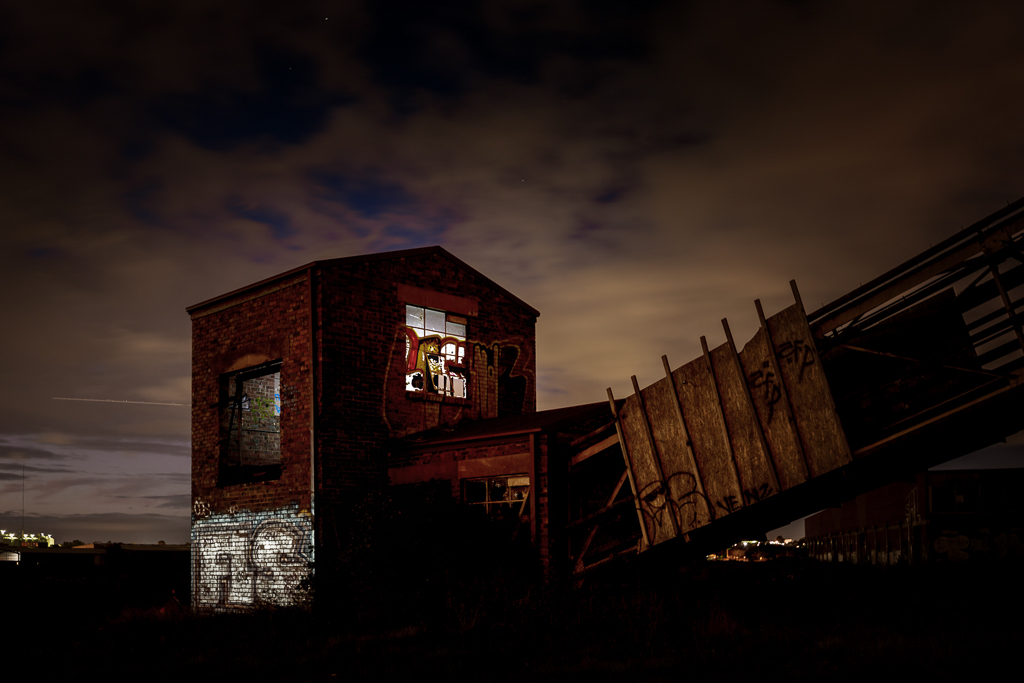 All in a days work for a bloke living in a western suburban wasteland. So, this brings me to the end of my official 2014 winter hiatus. See you in a couple of weeks.