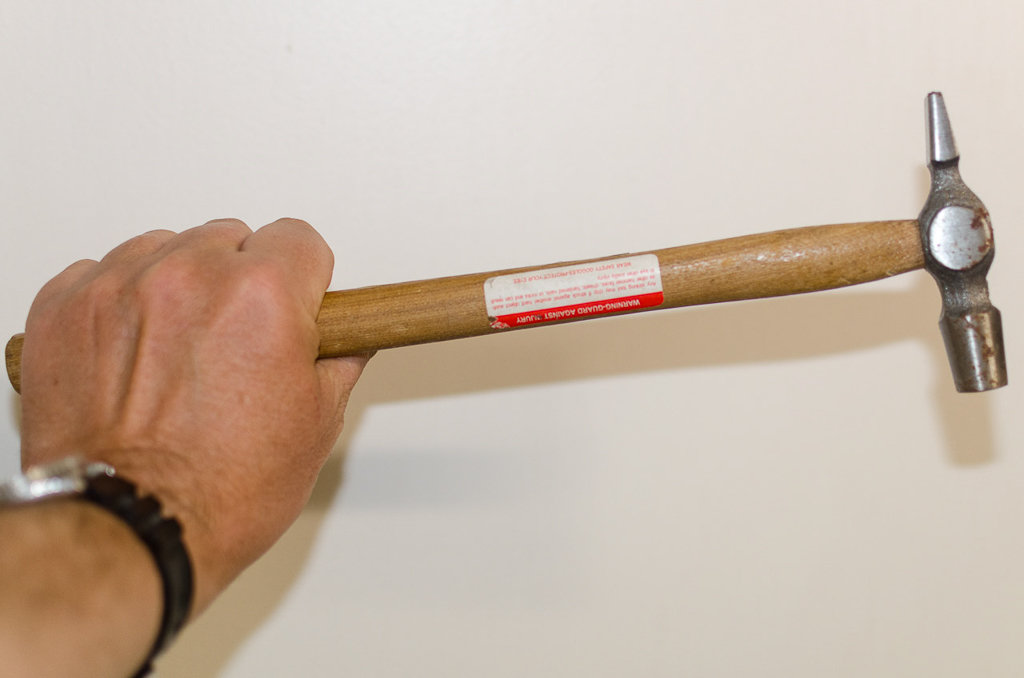 Now, you’re probably looking at the photo above and wondering what’s going on? Well, let this be the start of some shorter posts with a theme I’ll return to now and again. The topic is the heading and by the end of this entry you’ll also be saying, “What was he thinking?”

Since I kicked off my hiking comeback about five years ago, I will confess I’ve made some dubious purchases. In fact, I’ve got two enormous plastic tubs full of absolute crap, bought for the purposes of walking. Who knows why? I’ve no idea about half of the stuff, so explaining it will be difficult. Except for the hammer. I can explain that one and really it needs a drum roll…

Mind you, in order to get your brain around what I’m about to tell you, you’ll have to suspend all common sense and convince yourself you’ve accidently wandered into an alternate universe of complete hiking stupidity, but let’s not muck around any more and once and for all explain this fiasco.

I’d done some shorter walks and then decided I needed to do something longer, so I opted for the Great Ocean Walk in 2009. No problem right? Well no, not really, except I didn’t know what I needed for a weeks hike. I even wondered, “What’s the soil like? Will I have trouble putting the tent pegs in?” Now, after that line you know where this is going.

I of course wasn’t confident of the Victorian soil and whether I could penetrate a peg into it. Mind you, I’d lived in Victoria for most of my life, I was walking in winter and I weigh 110 kgs. Do you think at any time I considered the soil would be as soft as butter and even if it wasn’t, that I could apply 110 kgs through a boot to put a peg into the ground?

No, I didn’t and what sort of preposterous, logical thinking is that? So, I went to the hardware store and made my selection for the lightest hammer by using the technical method of picking them all up individually and waving them around. After about ten minutes I’d found a real tool and also a light hammer. Here it is, but at 206 grams I guess it really wasn’t ultralight after all? 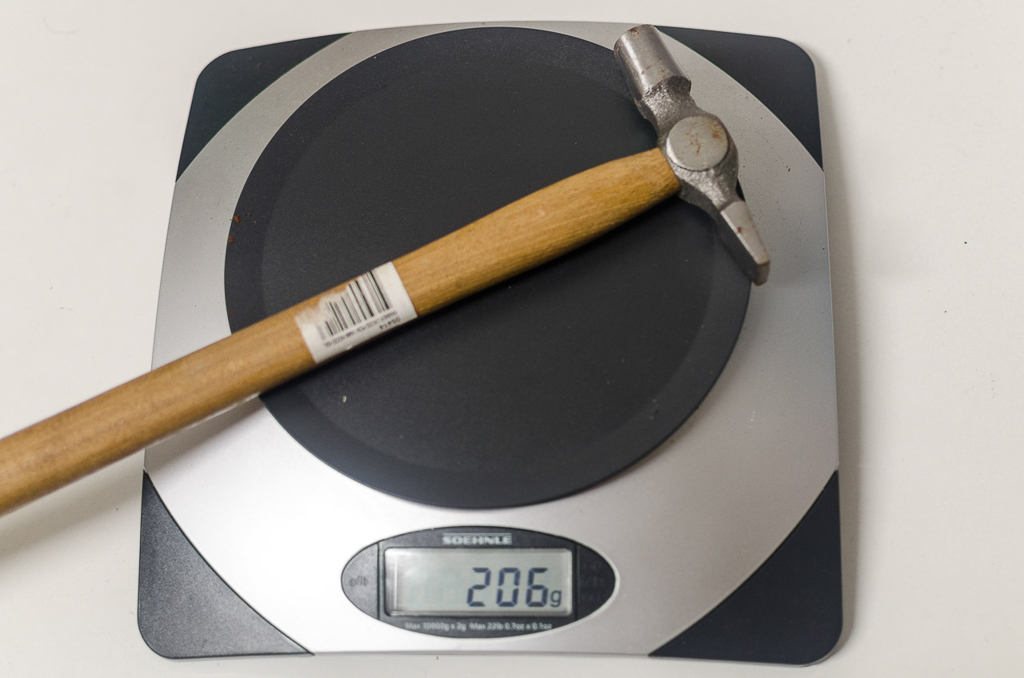 Yes, I lugged that hammer for the entire walk and brought it back home without once taking it out of the pack. I guess the winter soil of Victoria wasn’t that hard after all?

So, that’s that and what a grand opening to ‘What was I thinking?’ Don’t worry though, I’ve got loads more crap in those plastic tubs which I’ll reveal now and again. Actually, this post has been brewing for a while and I’m hoping it’ll be a sort of cathartic exorcism which will rid me mentally of one demoniacally stupid purchase… 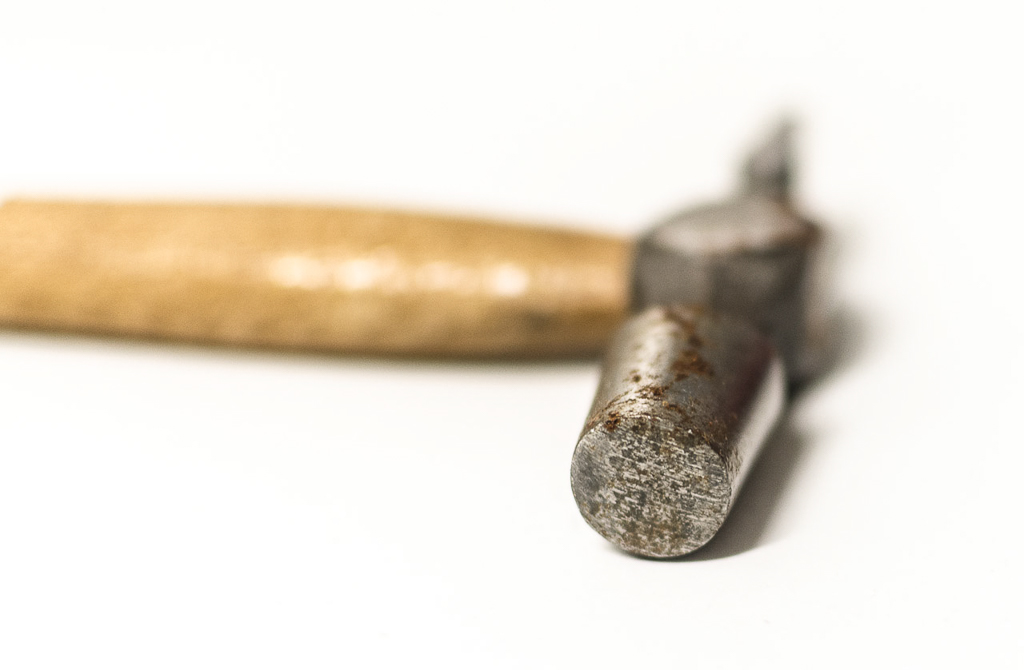