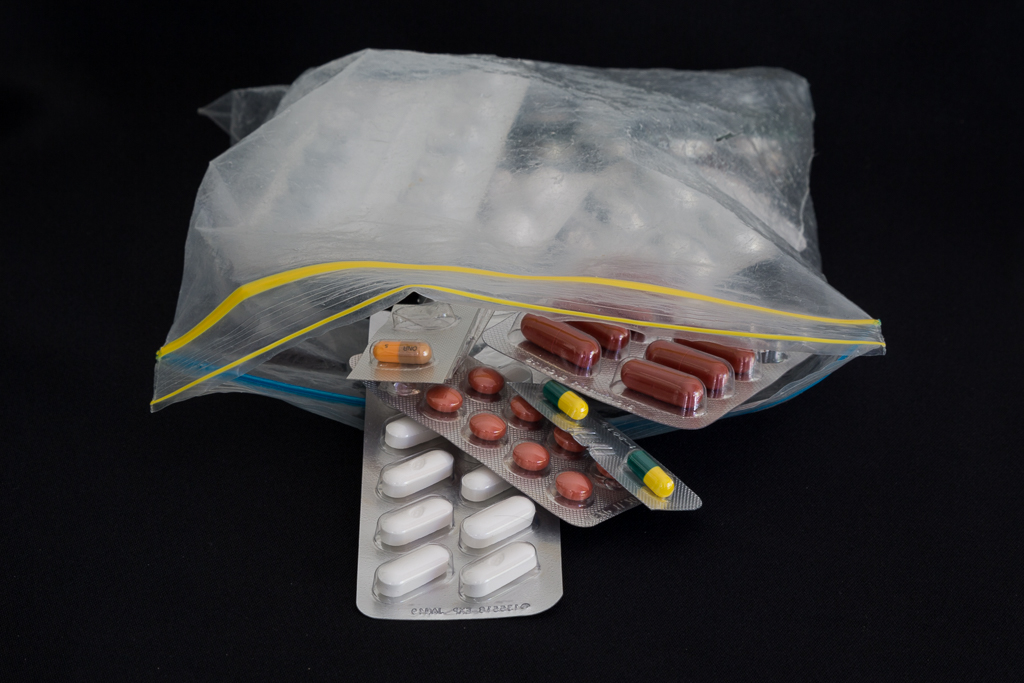 Well, I was going to write up another awe inspiring ‘hiking’ entry, but Blogger decided to flame out and it’s not allowing me to upload any photos. What’s a blog entry without pictures? So, that’s on hold right now due to PhotoBloggerFiasco.com.

You can see the pictures that’ll end up in my next ‘walking’ entry, as I managed to load them into Picasa, but for some reason I can’t get them into the blog entry itself. If you’re truly desperate you can have a look at them there, but they’re pretty random, so you’ll probably have no idea what’s going on!

Mm… Okay, what do I write about then? You do realise this entry has to stand on its writing alone without any photo distractions? Wow, the pressure’s on. Anyway, it’s winter and this is the time I usually plan to do week long hikes from a pool of walks to choose from. Well, that plan has gone up in smoke due to this insanely annoying neck problem I have, which I think is related to a pinched nerve. I’m having trouble functioning, let alone thinking about a hike with a pack on.

What’s going on with doctors? I saw a bloke about my neck and he told me to take anti-inflammatory drugs. Okay, I thought, so I started devouring 15 mg of ‘Mobic’ twice a day. I soon realised they did nothing, so I went back and he said, “What a bummer, here have some Panadeine Forte”.

Off I went and after a few days I realised they were useless, so another visit was in order. “What? You’re back again? Here have some Valium”. Munch, munch, hey these Valium are useless! Everything still hurts and are you sure you haven’t accidently given me a prescription for some Smarties instead? The only use for the Valium now is if I can sell a few at work to my jaded, burnt out colleagues.

Anyway, I sacked that doctor and went to a chiropractor instead. “Yes, you have a pinched nerve. Just hang on whilst I attempt to remove your head with one swift, full throttle neck twist”. Three sessions later of having my neck unscrewed repeatedly has left me with, well, exactly the same pain as when I started.

So, the next step is a trip to another doctor. This time it was the ‘take no prisoners’ approach. “Listen, my neck hurts so much with referred pain in my arm killing me, I’ve decided that if you don’t come up with some answers, I will pick up your chair with my rapidly diminishing strength that I have left and wrap it around your head”. “Okay”, he said whilst he was hiding under the desk, “I think I know what to do, I would suggest an MRI for starters, but they’re very expensive”. Well, I’ve reached the point now where I don’t care what the cost is and if worse comes to worst, I’ll happily take up street walking prostitution as a transvestite just to make ends meet. That’s my first choice for extra money and I guess it can only go downhill from there.

Now, the end result is I have an appointment on Monday for an MRI, which will cost me $295. I’m thinking that’s not bad and I could easily make up that money with just a couple of hours of street walking. When I asked the doctor under the desk what the next step would be he said, “Oh, I don’t know, depending on the result probably surgery”. Grrr… there goes a winter of walking, but if I make it out unscathed with my head still attached I guess I’ll be able to tackle something more substantial than the rubbish I’ll be putting in the blog for the time being.

Stay tuned for, “Walking to the milk bar” or “Traversing the car park to catch the 7.16 am train to Melbourne” blog entries. I’m sure they will inspire you to get out and about. I might even include some pictures if Blogger allows me to…