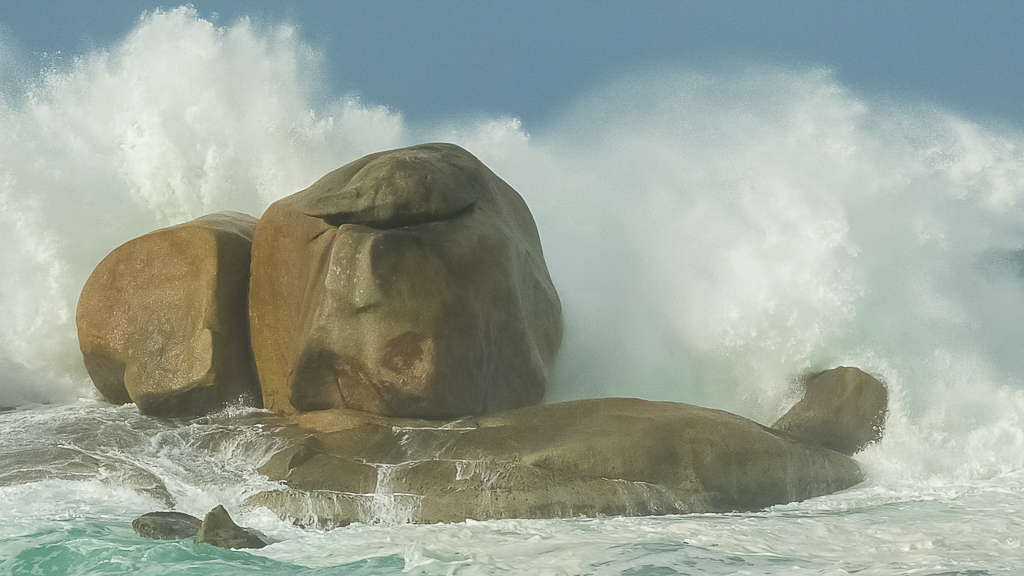 Hang on, you may ask, haven’t I seen that picture before? Well, yes of course you have, as it features in the first post I ever wrote on this blog. I was going to write up my latest walk to Lake Tarli Karng, but the trouble is I’m a bit too sore to think properly. I’m also wondering how to write it up, when I have to describe a bloke I met out there who I believe is from outer space.

Anyway, that’ll be put together within the week I hope. Instead, I’ve been pondering and reached the conclusion my first compact camera, which I bought specifically for bushwalking is totally stuffed. Yep, it was the Panasonic Lumix TZ-7 (known as the ZS3 in America). I bought it in 2009 for some exorbitant price, considering what cameras cost today. I think I spent at least $650 on it, let alone an extra battery, priced at $104. I mean, come on Panasonic, are you trying to kill me?

Balloon over Southbank whilst walking to work in Melbourne

The camera worked well for about two years until I decided to fall into the ocean on the Croajingolong hike. This was not the best way for it to be treated. Since then it’s gone through moments of trouble free operation to a completely mental method of being unable to focus at all. It makes strange groaning noises before it decides it’s ready to go. Except for the important job of a camera and that’s focusing. The end result is a complete ‘BlurFiasco.com’. It’s time to give it up and chuck it into the bottom of the drawer and reminisce about its good old days, where I literally carried it everywhere.

Hiking, going to work, first dates, walking after work and freestyle nude combat chess tournaments. So, instead of writing about the camera, which will be a total bore, I’m going to go for the complete ‘lazy blog’ of posting photos taken on it. Considering I took it on a number of week long hikes and judging by my equipment wrecking skill, it’s a wonder it lasted as long as it did. So, here’s a greatest hits package and they’re a mixture.

First of all, let’s look at some photos around Melbourne, especially when the sun’s going down. I remember when I bought this camera and being amazed at the 25 mm wide angle lens. That width is quite common now, but then it was a novelty, which of course I went completely berserk with. 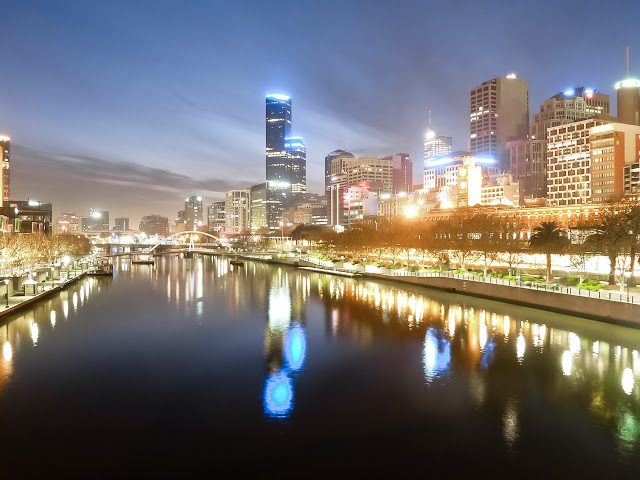 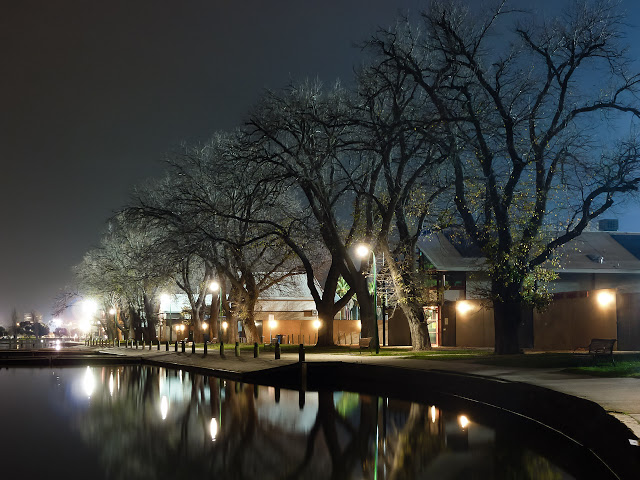 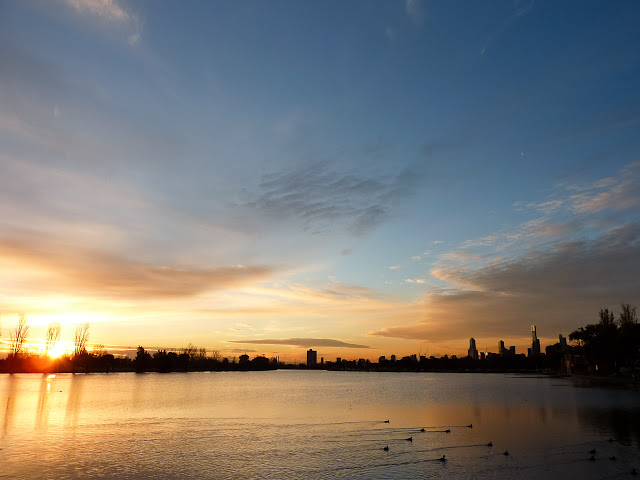 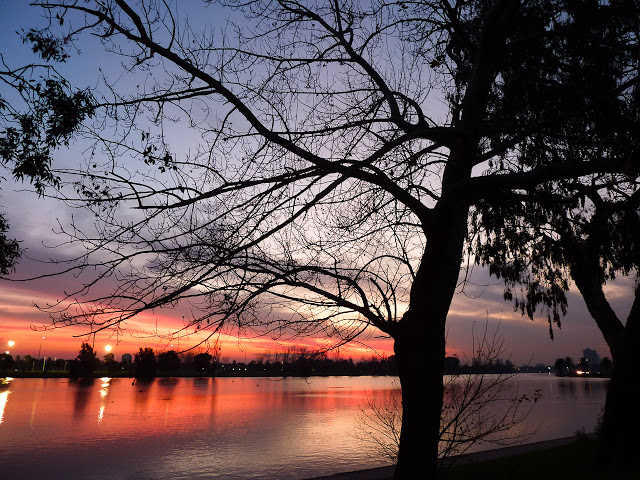 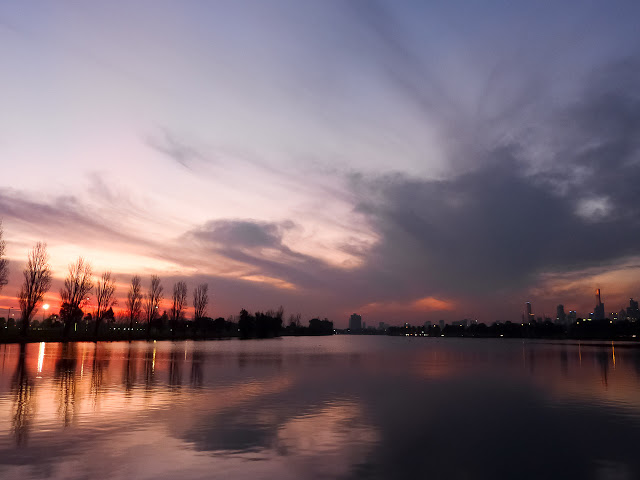 Okay, if you insist. Here’s another one.

The beauty of a classy compact camera is having it everywhere, so it’s perfect for those off the cuff occasions when you’re in a photo taking mood. I took the pictures of St Patrick’s Cathedral in Melbourne by placing the camera on a parking meter and using the self timer to keep it steady. They came out okay for such a rudimentary method. 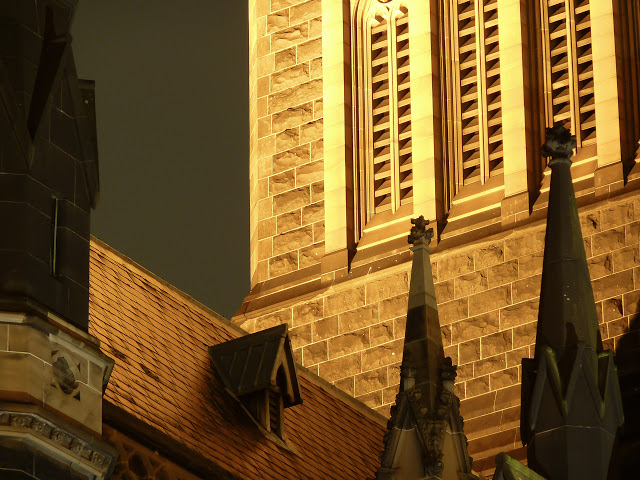 Walking to work in the morning with the camera was always handy, as there could be something of interest in the early morning light. It’s also a good distraction from any suicidal intentions as I got closer to work. The Rialto building in Melbourne is quite a bland affair to look at, but I remember one morning strolling along and looking at the scene below.

When it comes to light, it’s always about being in the right place at the right time and I was lucky on this occasion. Turning a corner and seeing an early morning fog being backlit by the rising sun was pretty spectacular. Now this is where I felt good about having a camera in my bag. 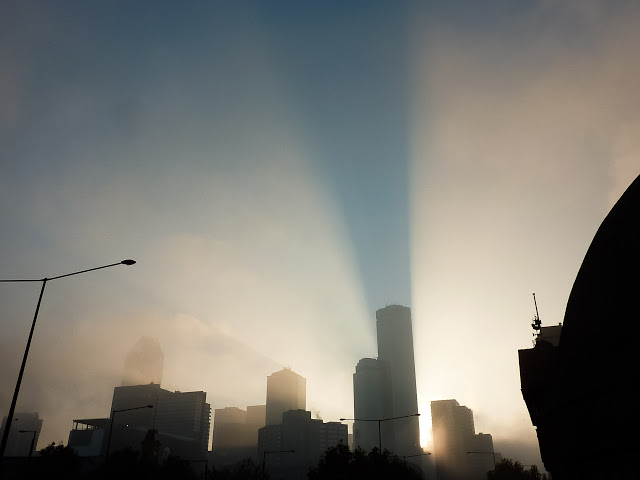 Sun rising through mist around the Rialto Building, Melbourne 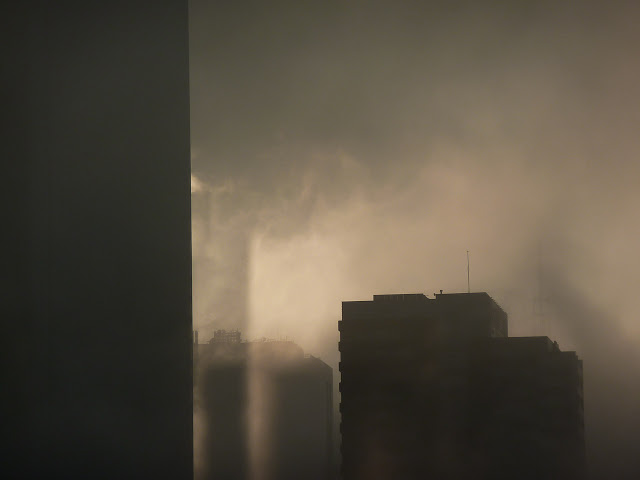 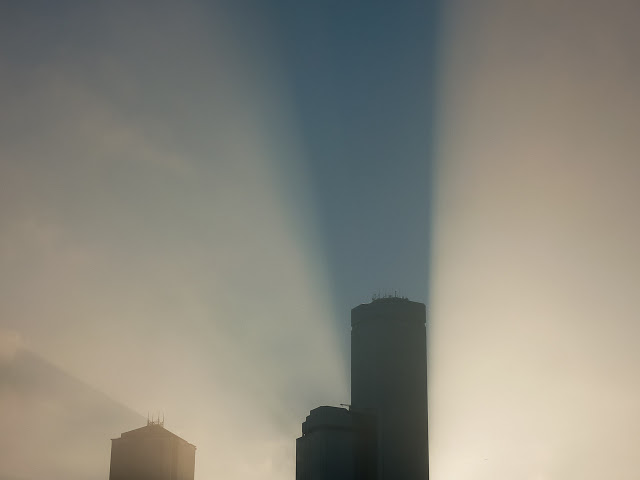 What else? Oh yeah, the Ferris wheel that used to be set up in the Birrarung Marr was one of my pet favourites. It was a bit of an eyesore and tacky during the day, but it was great for pictures at night. I used to plonk the camera on the edge of Princes Bridge, set the timer with a 15 second exposure and take multiple shots. I still don’t know which colour I like the most, so you get a few to chose from. 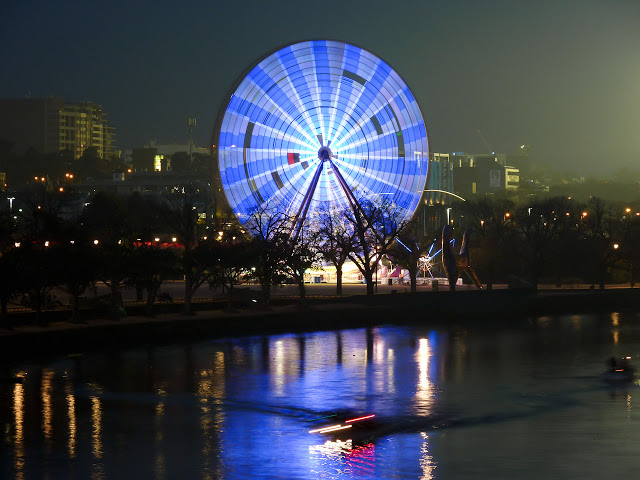 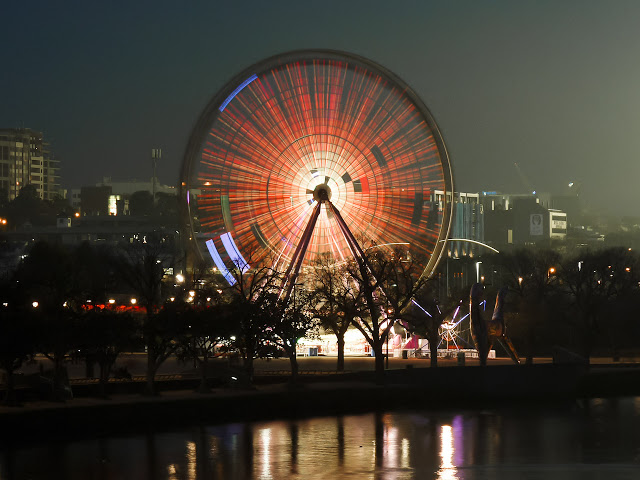 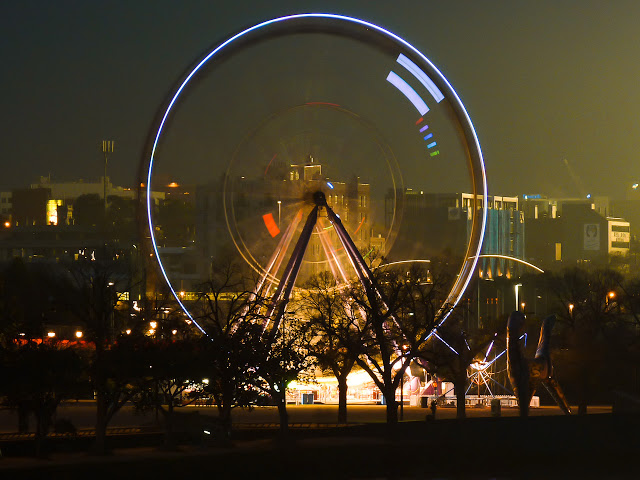 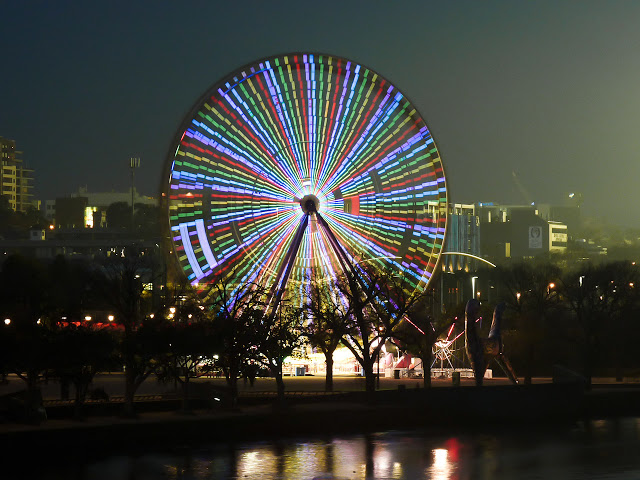 How about some pictures from the first time I walked the Overland Track in Tasmania in 2009? Going over the Cradle Mountain plateau was hard work without snowshoes, but entertaining nonetheless. 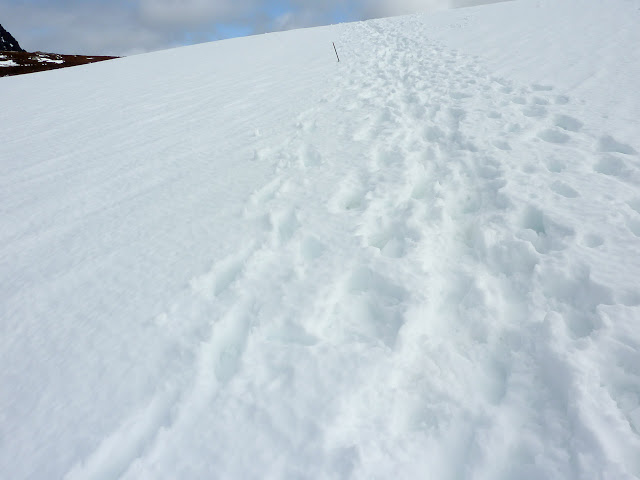 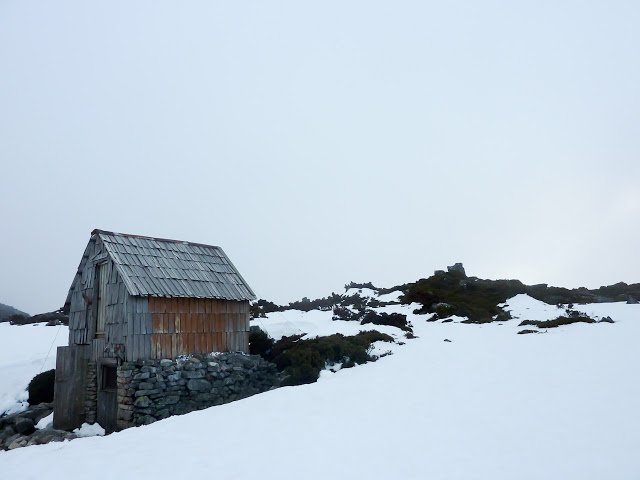 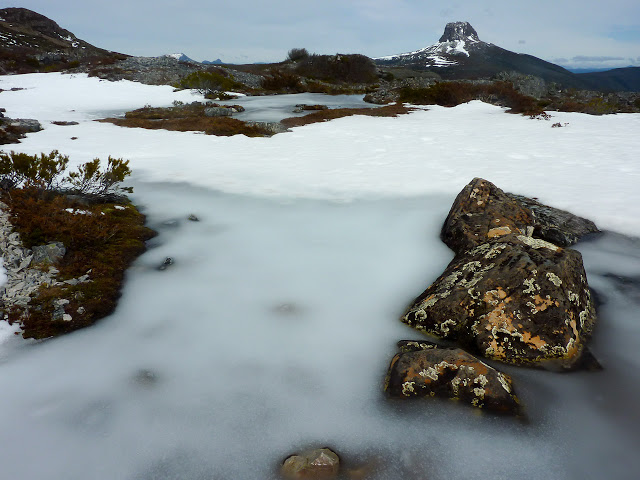 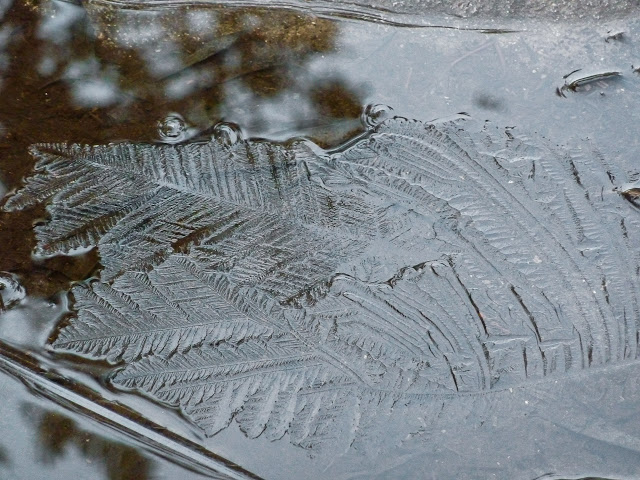 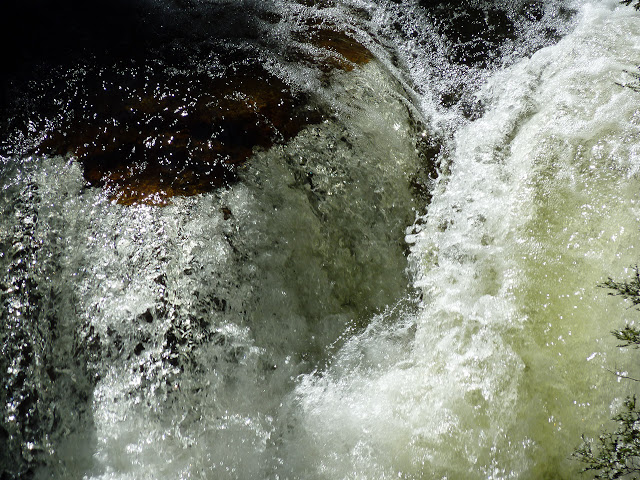 What else is there? Oh yeah, here’s a couple of a sunset above the Twelve Apostles at the end of the Great Ocean Walk in Victoria in 2009. 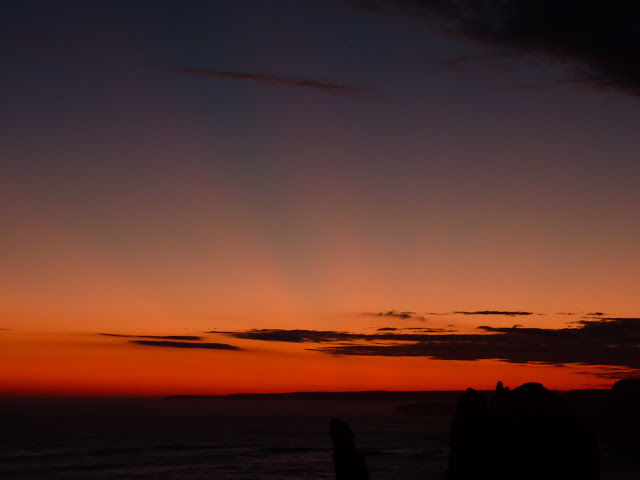 Mm… Okay. What’s left? I think it’s just a few odds and sods, which is just a fraction of the photos I took with this camera. 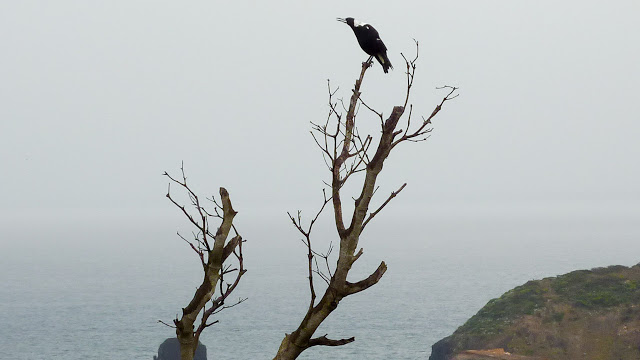 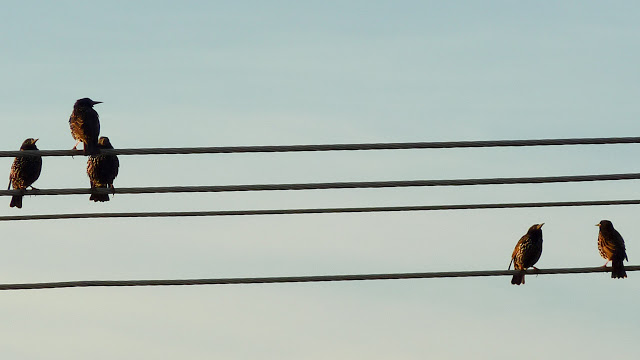 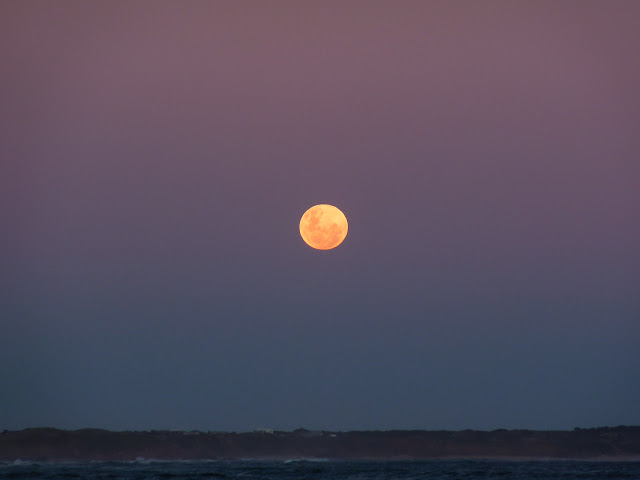 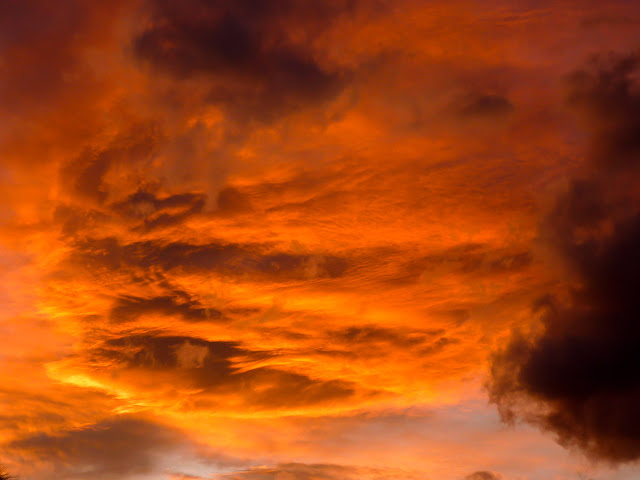 Whenever I buy a new camera, I usually end up taking it to Port Melbourne for its first outing. The photo below was amongst the first group of pictures I took when the camera was in brand new pristine condition (unlike now!). 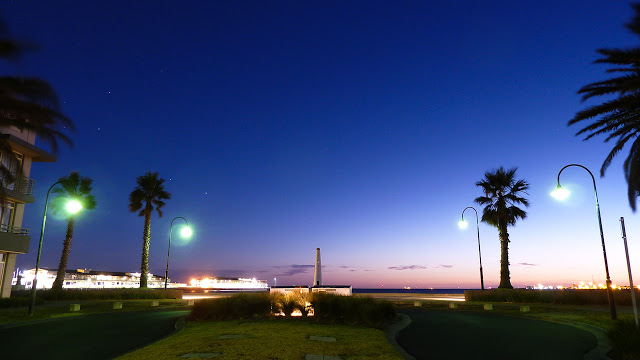 You know what? The following photo isn’t even from the Panasonic camera, but I thought I’d throw it in as it’s by far my best ‘driving’ shot I’ve ever taken. A rough and ready six megapixel Canon Powershot A540 was the first digital camera I’d ever bought and it used to be so much fun blasting away dozens of photos having changed from film. 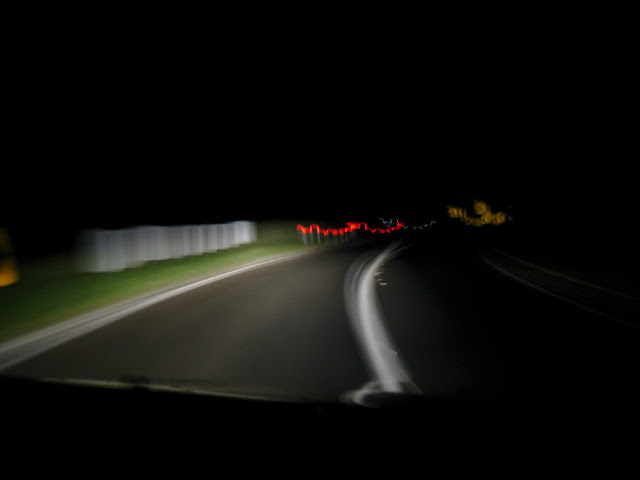 Well, that’s it for now as I can’t keep uploading pictures forever due to the millions I have, but one day if I’m suffering from ‘blog block’ again I might post some more. You’ll be pleased to know I bought the next version of this camera. The TZ-10.

I haven’t been able to get pictures as good as the TZ-7 for some reason and I’m not sure if it’s because the little sensor is being pounded by megapixel overload. Who knows, but it managed to take all of the photos from the Mt Bogong hike a few blog entries ago, which aren’t too bad I guess. Oh yeah, by the way, the new TZ-10 is in the repair shop as I managed to break that one as well… 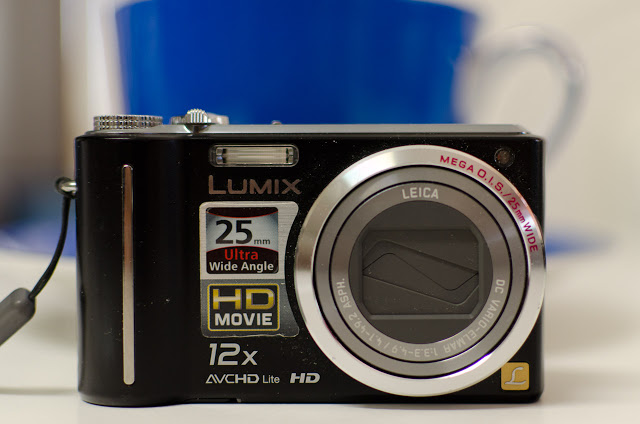