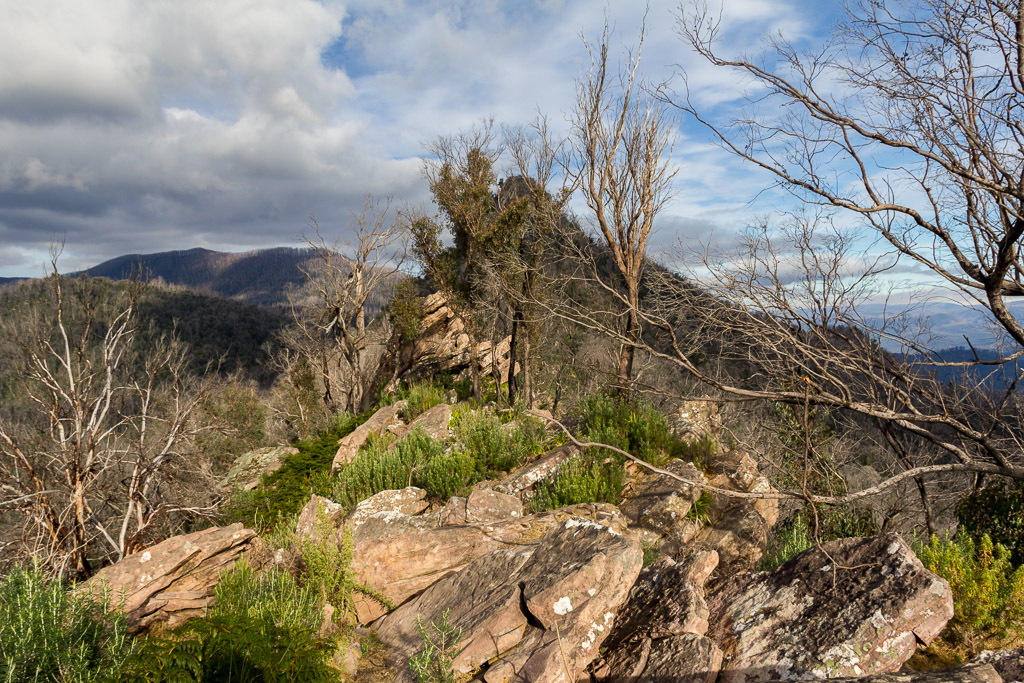 As you already know, the cold weather is here which can only mean one thing. It’s now cool enough for the world’s hottest man to walk. There’s nothing like the chilly southerly breeze to make one want to get outside and get some kilometres underfoot.

I had heard a lot of good reports about the Cathedral Range State Park just outside Melbourne. In fact, it’s hard to find anything written that criticises the place. It even had a glowing recommendation from MK. The only problem is she’s a lean, mean, hiking machine, so a positive report from her, may mean the walk might include a lot of pain.

Anyway, I turned to a Glenn Tempest guide again, but this time it’s his other book, ‘Weekend Walks Around Melbourne’. It’s not a bad book, but a lot of the walks in it cater for a car shuffle, which isn’t the greatest for a solo walker. What? I’ve got to go walking with friends? Are you nuts? Even worse if walking with friends, is two cars have to be taken in a convoy, which is not the most environmental thing I’ve ever heard. 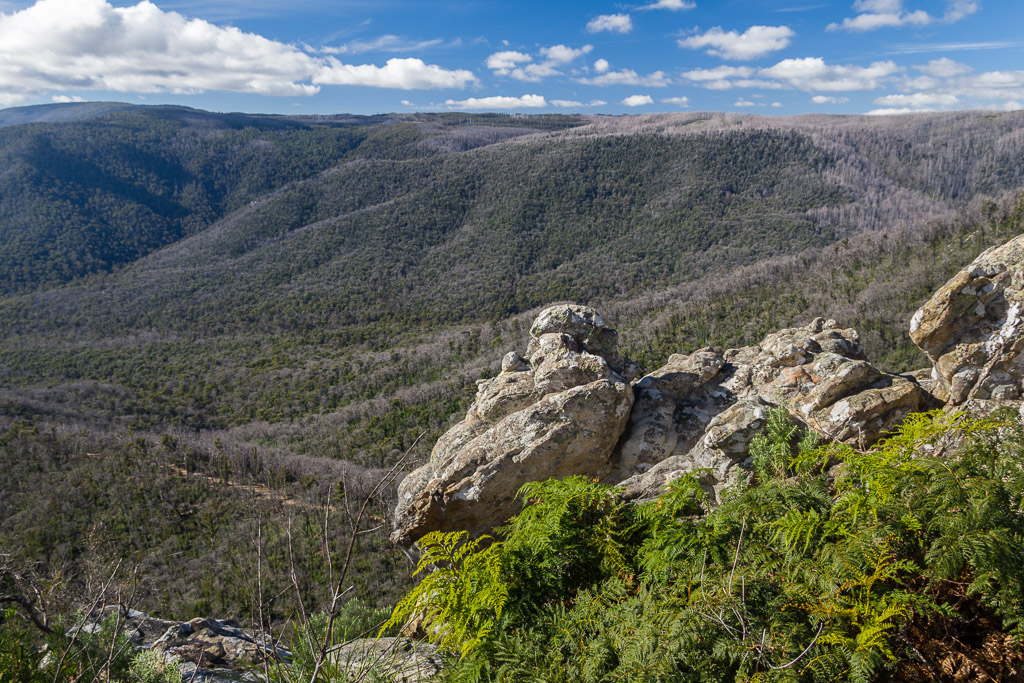 Okay, I intended to follow the book notes. Cathedral Range Circuit would be a complete 21 km circuit of the range and overnight I’d stay at a camp called the Farmyard. The book did mention a 5 km walk on a dirt road before actually climbing into the Cathedral Range itself.

I was a little suspicious about this and wondered if it would be fairly crappy, but the notes say there are excellent views on the way. I checked with MK regarding this plan and the reply via text was,

This didn’t really fill me with enthusiasm, but I thought I’d stick to the books plan! 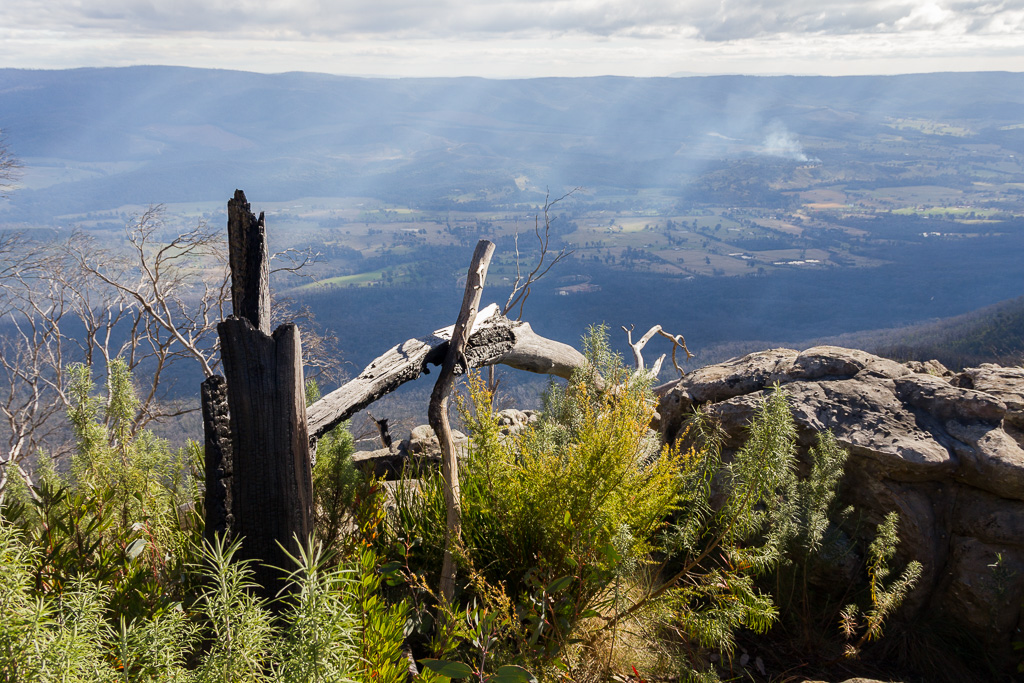 In the end the hike went according to a true ‘fiasco’ tradition with a couple of falls in which one was mildly comical, but with the second I almost crapped my pants. I was left with sore knees, numb fingers, which I can still feel a few days later and a house full of hiking gear trying to dry after being stuck outside during the coldest May day in the last 10 years. Oh yeah, this hiking business is a real hoot.

Okay, the rest of the trip is contained in the next couple of posts, but if you’re after them the easy way, here are the links.

Day 1. Cooks Mill to the Farmyard, via Sugarloaf Peak.

Day 2. The Farmyard to Cooks Mill.