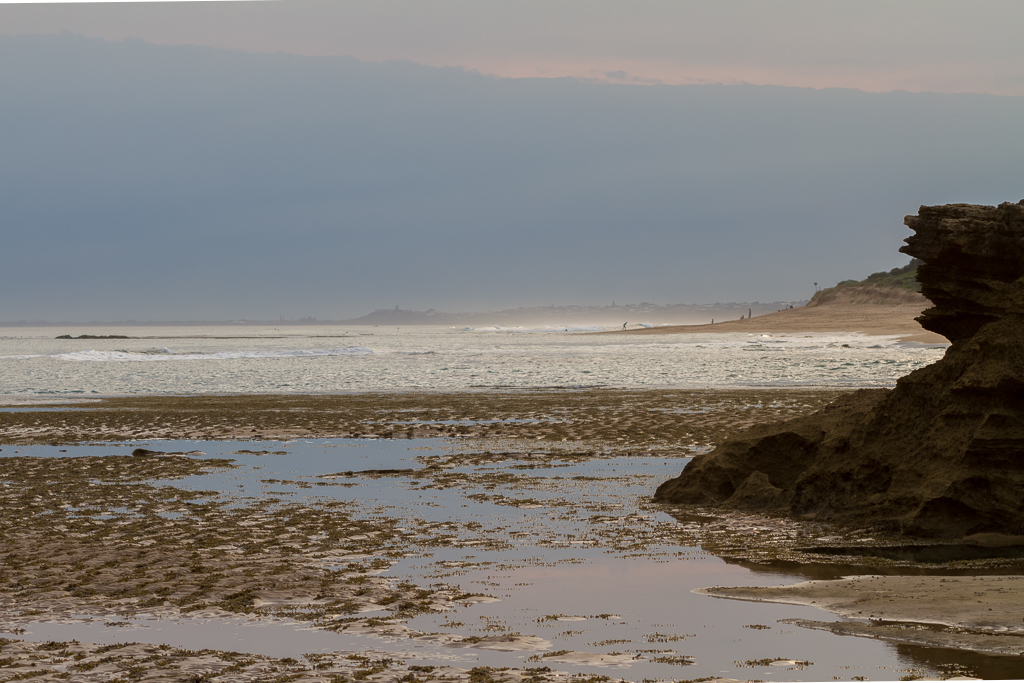 Sorry I haven’t written a blog entry for a while. I’ve just realised a potential fatal flaw to a blog about hiking. What is there to write about when not walking? I mean, I could mention stuff that’s been going on, but it doesn’t meet the hiking criteria even though it does meet the ‘fiasco’ style.

I could tell you how annoying my garden edger is, as it doesn’t hold its charge long enough to do the entire yard in one hit. Not to mention how I can’t level up on Modern Warfare 2 when the Playstation Network has been down for the past fortnight. These are big issues, although not really hiking orientated. 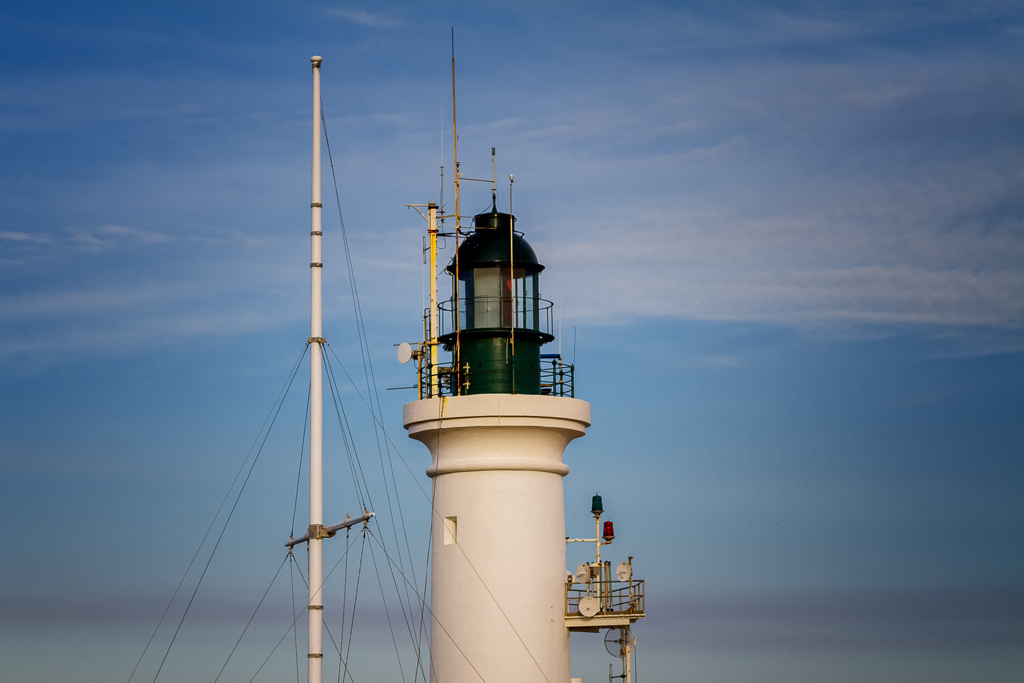 I have been mentally hiking though, which is something. I’m planning a few trips in the next couple of weeks. What’s even better is I’ve got some new gear to try. It’s hard to resist the online hiking shopping from America with the Australian dollar going mental. After being shafted on exchange rates for years, now is the time to cash in.

The only trouble is I’m buying stuff by online research only, without seeing the product in person. There’s no way I’d go into an Australian hiking store and look over an item I have no intention of buying other than online. I’d feel like a certified tool. I did settle on a new tent by the generally raved about reviews of the Big Agnes Seedhouse SL1. That name is quite something and I hope I don’t have to write it too often.

When it arrived today I was slightly gobsmacked by how light the box was, let alone the tent weight. After setting it up in the garden it feels like a winner. I’ve used bivy bags on quite a few hikes, but I want a lightweight tent option as the bivy does give me a good and bad feeling. The bad is it feels like a coffin and the good is I’m actually lying in a body bag. Feeling like I’m ready for burial is not that enjoyable and it gives me flashbacks to the movie ‘The Vanishing’ (the original version, not the remake!). 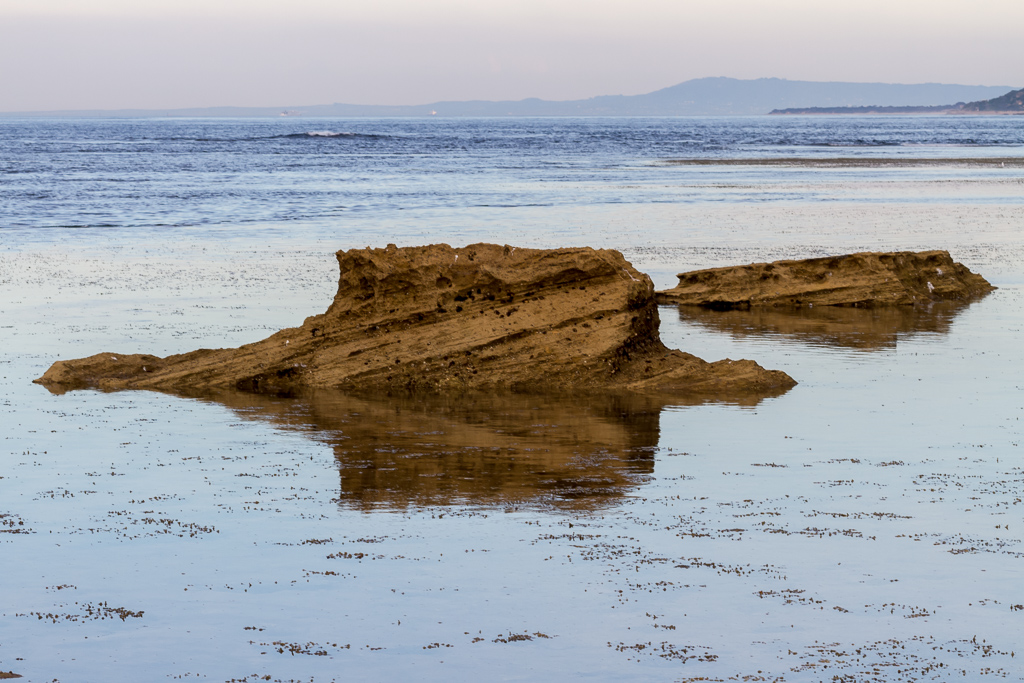 Oh yeah, if you’re wondering what these random photos are during this entry, they’ve been placed to break up the writing. Pretty nifty huh? They’re from a day-trip to Point Lonsdale near Queenscliff the other day. It’s a lovely spot and even more so during the balmy autumn days Melbourne has been having as well.

It’s well known for ‘The Rip’, which is a stretch of water at the entrance of Port Phillip Bay. Over the years, this place has given me many opportunities to see ships passing through the narrow heads. Believe it or not, but once I did see a submarine sailing on the surface, as it passed through the rip. It’s a pity then I didn’t have my camera with me at the time, as I can’t say I’d see that sight again. 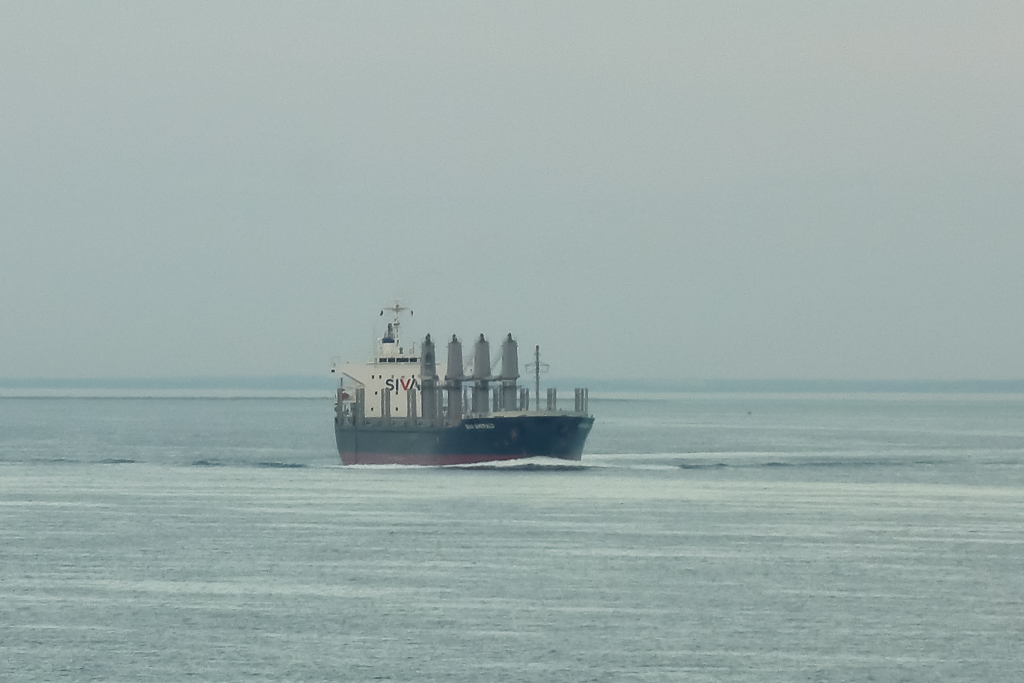 Hang on, back to stuff I’ve purchased. I also bought a new sleeping bag, as I remember last winter in Tasmania, spending cold nights freezing even whilst wearing all the clothing I had with me. Ben has a better bag and all he did was gloat in his toasty capsule, whilst I lay curled up with a billion clothes on.

A bit silly really, as I bought his bag so maybe I should have swapped? No more cold nights this time, as I now have a Western Mountaineering Lynx Gore bag that’s rated to -23 °C. Yeah, okay, that might be slight overkill, but at least I’ll be warm. That’s of course if I survive, as I may die of heat exhaustion. This was almost case when I hopped into it whilst at home. 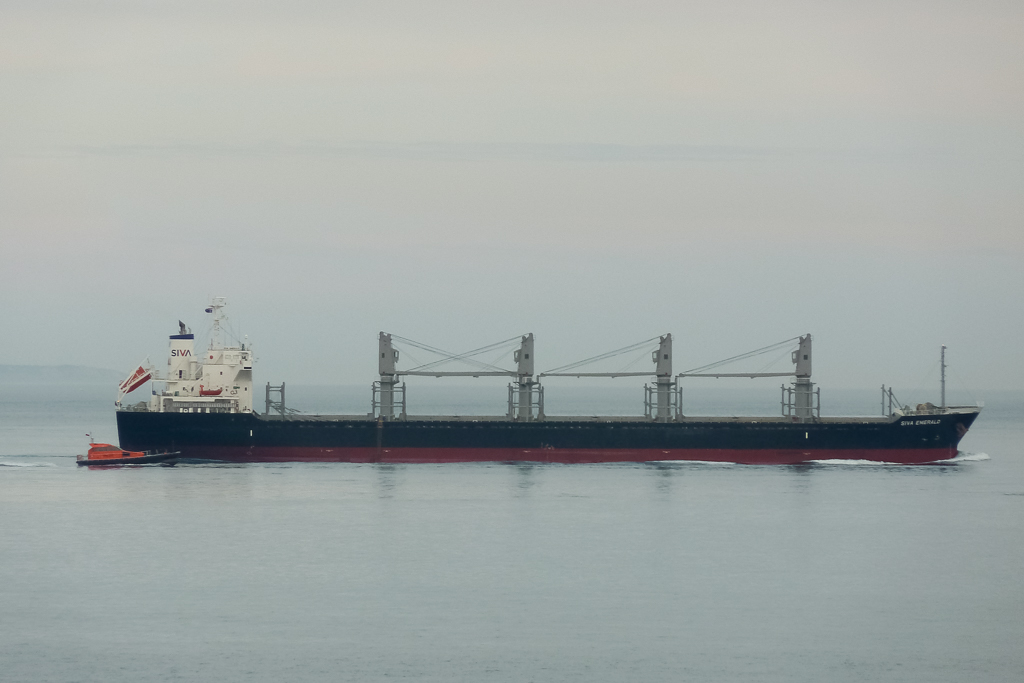 Last, but not least I also have a new sleeping mat, having endured lying on a dirigible during the Mt Kosciuszko hike a month ago. In fact MK bought the mat with an online order she did and I haven’t paid her back yet, so thanks for reminding me.

Like the rest of the world, I now have a Therm-A-Rest NeoAir trekker mat. It certainly seems to work in the lounge room, so it’ll be interesting to see how it goes outside a house. In fact, I’m thinking of trying all three new purchases tomorrow on a hike into the hills to see how they go. I could even update my review section of the blog, which is mildly pathetic right now. Oh well, that’s the way it goes and something should appear there within the next month or so. 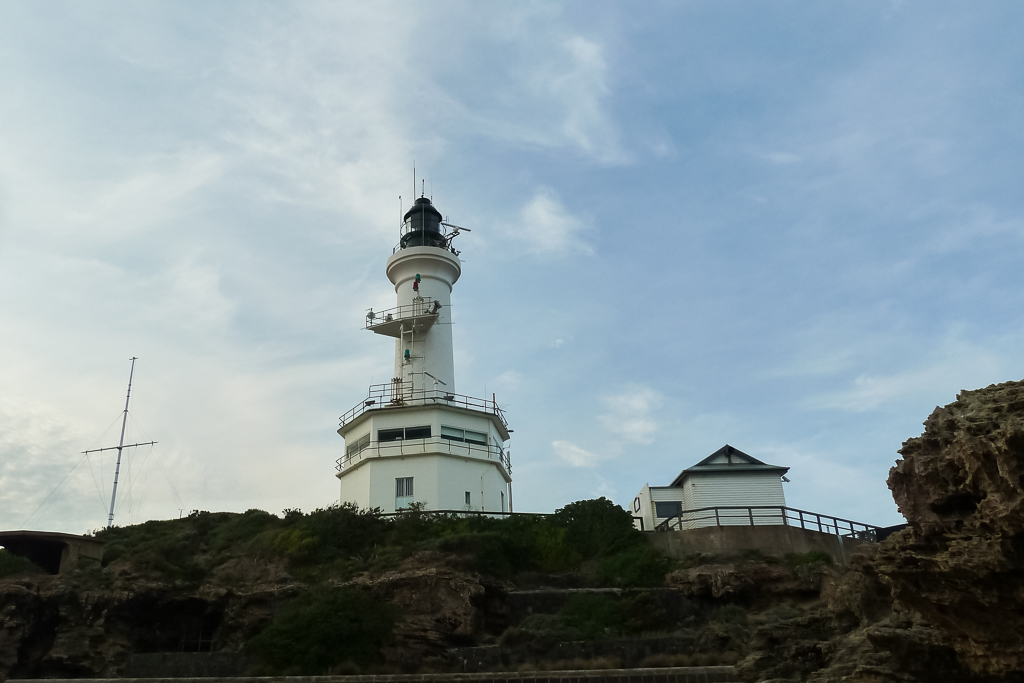 Anything else? Not for the time being…