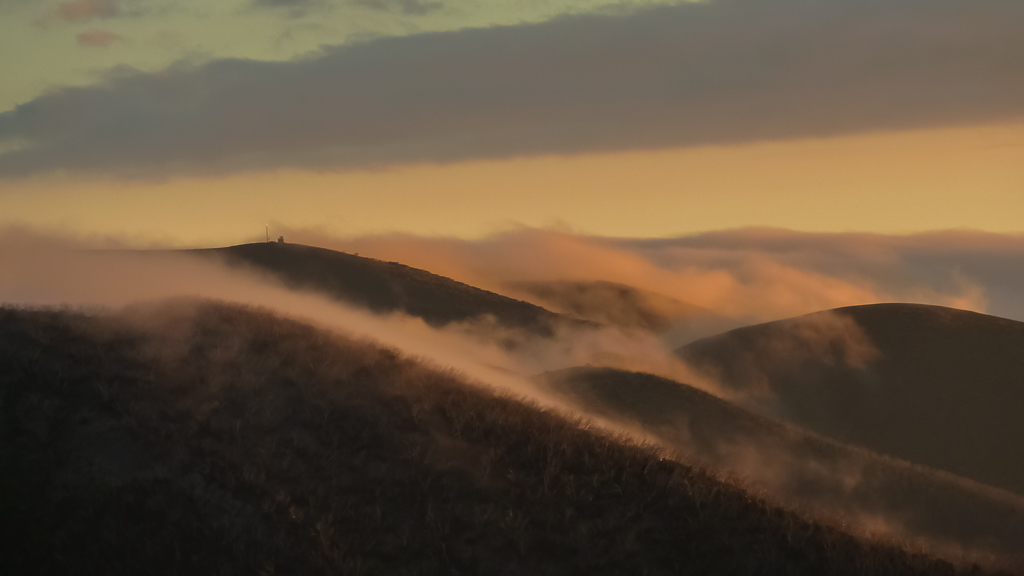 Fasten your seat belts. If you look at the date above you can see I’ve gone retro. It hasn’t been ideal down here lately, with all sorts of reasons stopping me going for a decent walk. It was summed up last week when I visited my father who’s been in hospital for the past month. As I was leaving I saw an old bloke in the corridor heading my way. I said the usual, “G’day” and he replied, “Who says it’s a good day?” Quite a good comeback that left me stumped. I considered a reply like, “Well, at least you’re breathing. That’s a bonus isn’t it?” I thought of that for a second, but as I was looking at him he appeared to be at least 176 years old. I don’t think he was having many more ‘good days’ any more so I didn’t say anything.

I was backing up some old photos when I came across the Mt Feathertop, Alpine National Park hike I did over a year ago. It was a good walk and I liked the pictures, so I thought I might as well write it up. The blog did start as an idea to put into print walks I’ve done before I forget the fine details. This hike started on Christmas Day in 2009, which just happened to be a Friday as well.

I wasn’t working, so it gave me an opportunity to sneak in an overnight walk. Being Christmas Day, I was banking on having few other walkers up on the mountain. Being summer, it’s a popular spot, so I thought it was a cunning plan to avoid people, whilst most are stuffing themselves with pudding. I mean, who would be walking on Christmas Day, other than me? 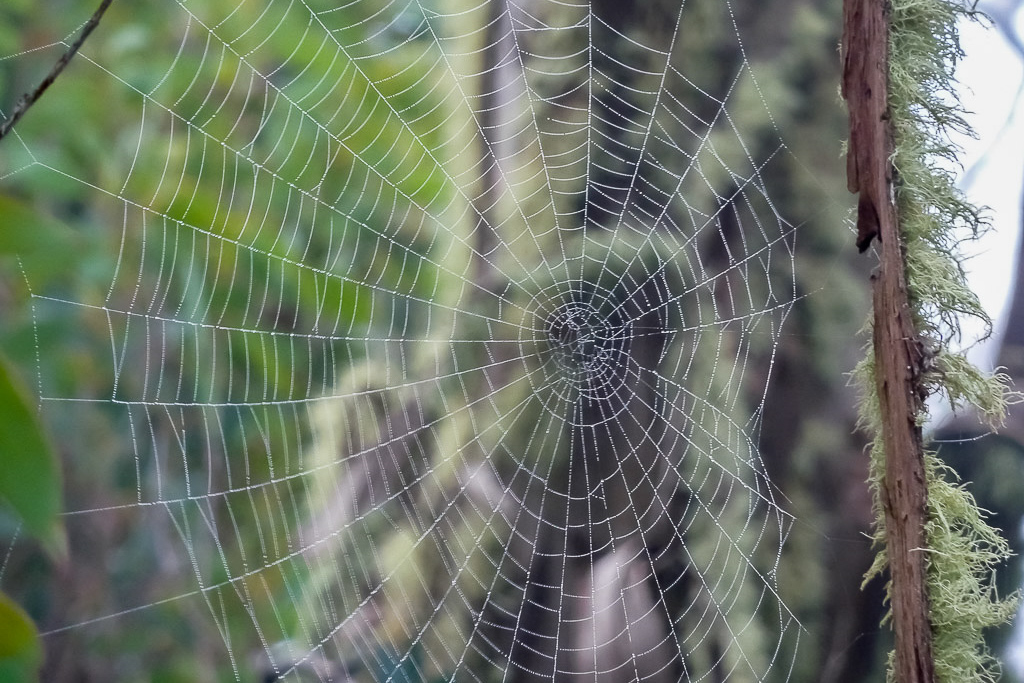 I’d conjured up a plan. First of all, it would be an early start to visit Ben in the morning and dish out the Christmas presents. Once done, I’d drive the substantial distance of nearly 400 kilometres to Harrietville. Park the car and walk up Bungalow Spur, which leads to Federation Hut. This hut sits below Mt Feathertop and I’d have enough time with daylight savings to reach it before dark.

The following day I would climb to the top of Mt Feathertop. I’m never a fan of walking over the same ground twice, so I decided on a different route back to my car. The Razorback Walking Track would be perfect, as it sits just below the summit. The Razorback leads to the Bon Accord Spur, which in turn comes down to Harrietville. All in all it should be 30 odd kilometres over a couple of days and back home by Saturday night. Pretty good plan huh? 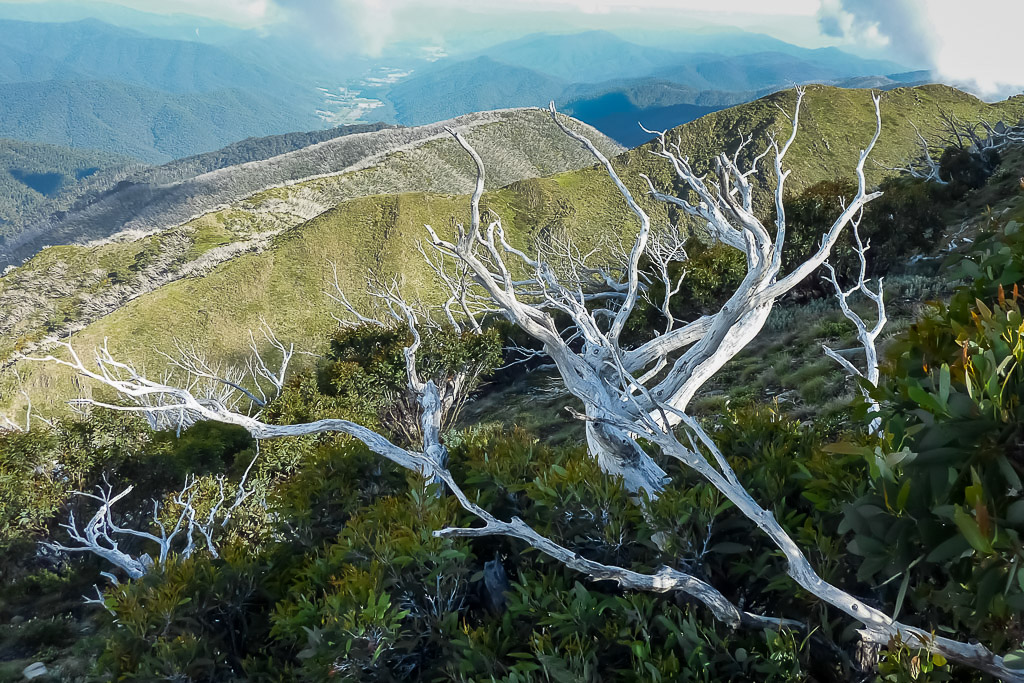 The thing is though, how did I go? Hopefully all the shenanigans are detailed in the next two posts.